Recently Sony released a video showing AOSP Android 5.0 Lollipop ROM running on Xpeia Z3, Z2, Z1 and later AOSP was made available for Xperia E3, M2, T2 Ultra and T3. FreeXperia Project Team has made an announcement that they will be releasing AOSP 5.0 Lollipop ROM from today.

AOSP 5.0 Lollipop nightly builds will be available download from today. Visit FXP Download page to check if your device’s build has been updated or not.

Check the official announcement made by FXP Team in a video. 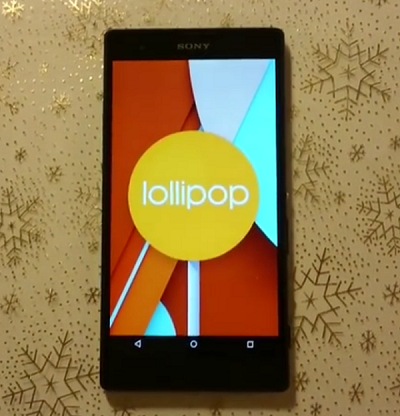 Sony will start rolling Android 5.0 Lollipop on full Xperia “Z” series starting from Xperia Z3 and Xperia Z2 in early Jan 2015. If you can’t wait for official release by Sony, you may want to get your device a taste of AOSP then.