This is the first official pic of Xperia Honami which we have seen from an official source. Xperia Honami tweeted pic shows the proper view of “Power Button” and a glimpse of volume rocker buttons as for now.

Check out the tweet pic made by Sony Xperia. 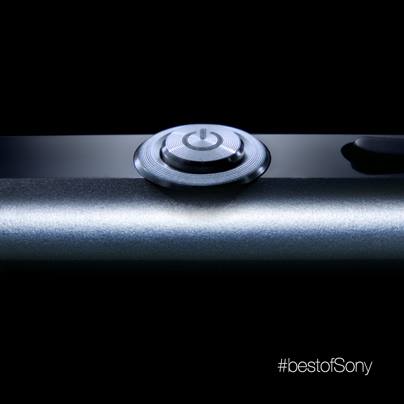 Many other Sony Xperia twiiter accounts also tweeted this pic, just now and on Facebook we saw Sony Mobile posting it on timeline. The above pic matches that previous leaked teaser of Xperia Honami.

Well now its 100% sure that Xperia Honami is coming very soon.