Have we captured your attention yet…? #bestofSony 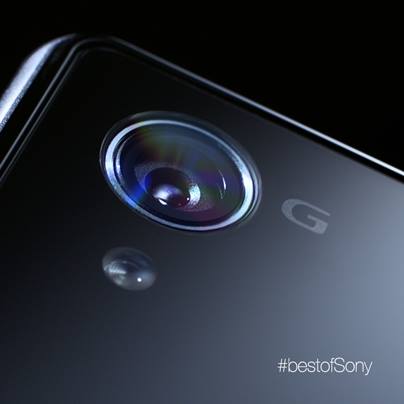 Some previous leaked images of Xperia Honami has confirmed 20.7 MP camera with 1/2.3″ sensor with G-Lens”. Image posted above confirms “G” lens but no info about its MP, it can be edited not to show now or not.

Check out other two official teaser images of Xperia Honami. 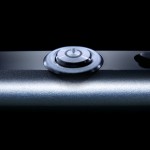 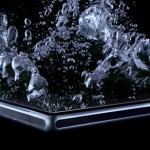 Xperia Honami is expected to be launched during IFA Berlin event in first week of September, soon we will see Xperia Honami, as it’s real name is still speculated as Xperia Z1 ( Rumor only, started by XDA Developer DooMLoRD ).

Are you excited to get #bestofSony…let us know you reaction over “G” lens in new Xperia Honami.