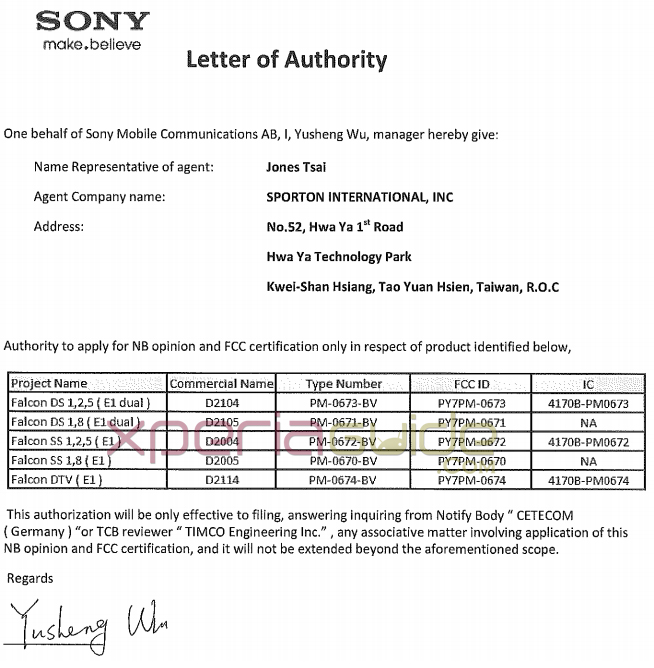 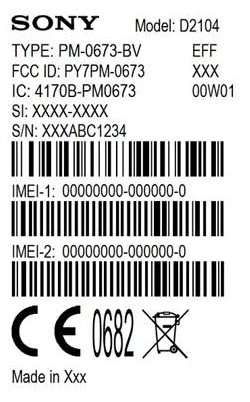 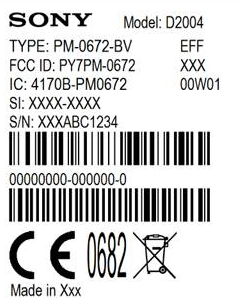 A few moments ago we spotted Sony 2014 Models Sony SGP521, D2005 and D2105 spotted at Indonesian Postel and before that a few days ago Sony D6503, D5322, D5303 and D5503 were spotted at same source so in total till now 7 new Sony 2014 models have been spotted. Question arises out of them which one is high end device and which one is low end device, well that can only be told by benchmark scores for the time being. We managed to spot AnTuTu Benchmark scores of a dew devices stated above. We have already seen that Sony D5503 scored whooping 34193 points on AnTuTu, a very well competitive score against Xperia Z1. 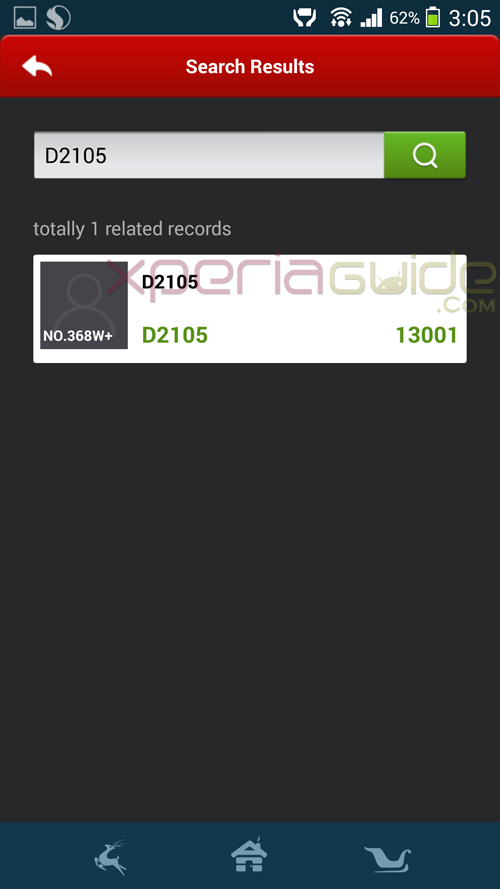 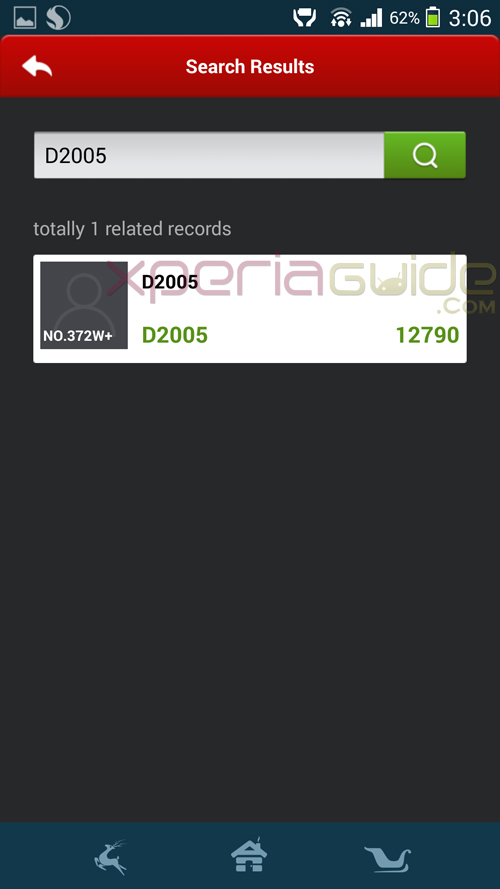 After seeing AnTuTu Benchmark scores of Sony D2105 and Sony D2005 it is clear fact that they are low end devices, well are they powered with Snapdragon SoC or MediaTel SoC is now known yet.

It is rumored that Sony D5303 may feature MediaTek SoC MT6592 1.7 GHz octa-core and may be the new Sony 6″ inch phablet but for now take it as rumor only. 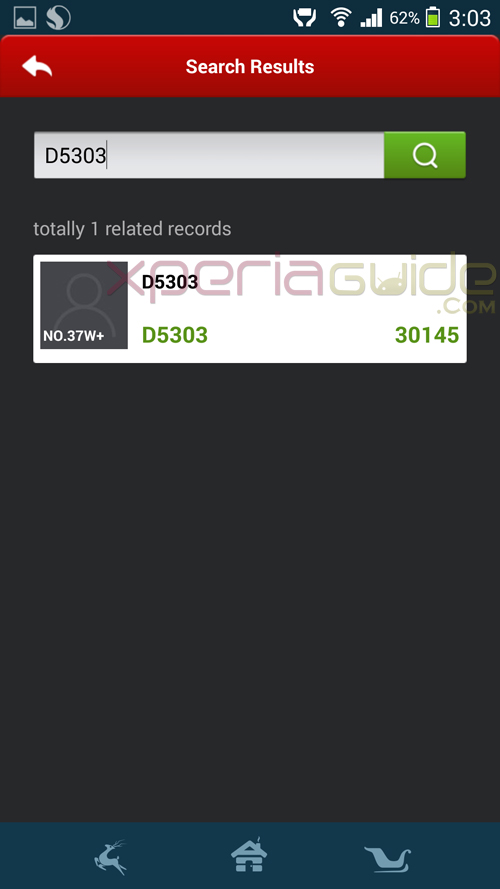 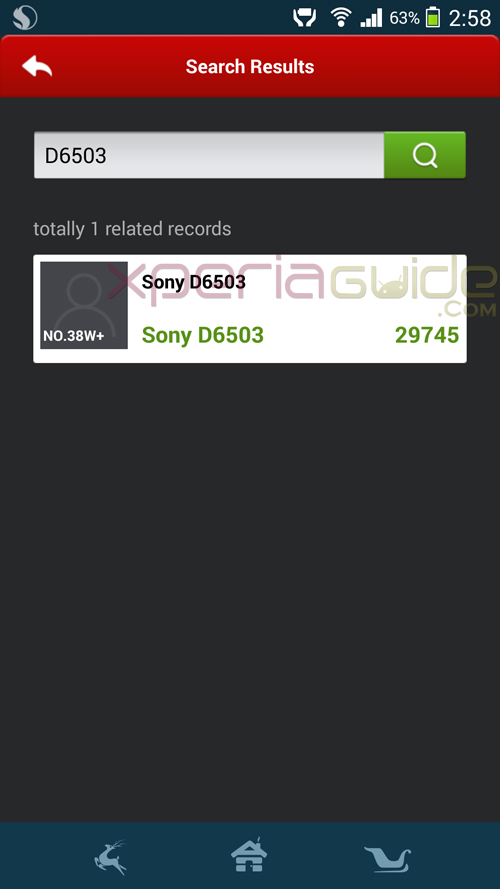 We hope to see a few devices from above being launched at CES 2014 or MWC2014 event  from Sony. Both high end and low end devices are coming now, it would be great to see which are powered by which manufacturers SoC.

A few days back we saw a bit info regarding Sony’s 2014 models viz. Sony D6503, D5322, D5303 and D5503 on Indonesian Postel website. Sony D5503 is considered as the global version of Xperia Z1 f ( released in Japan only for the time being ). Just now we spotted a few more Sony 2014 models listed on same legitimate Indonesian Postel source.

Above listed new Sony 2014 models clearly states that many new models are cooking up in Sony’s camp now. Sony has already mentioned that they are having a press conference on 6 Jan 2014 at CES 2014, hope to see some new models either at CEs 2014 or MWC2014 event.

What do you think guys on it…