Moto G4 Plus Clock Widget is available for install now (only for Android 6.0 Marshmallow running devices). It is the simplified version of Motorola Droid Turbo 2 (CommandCenter app) Weather/Clock widget. We have tested this widget on Nexus 6P and Xperia Z2. 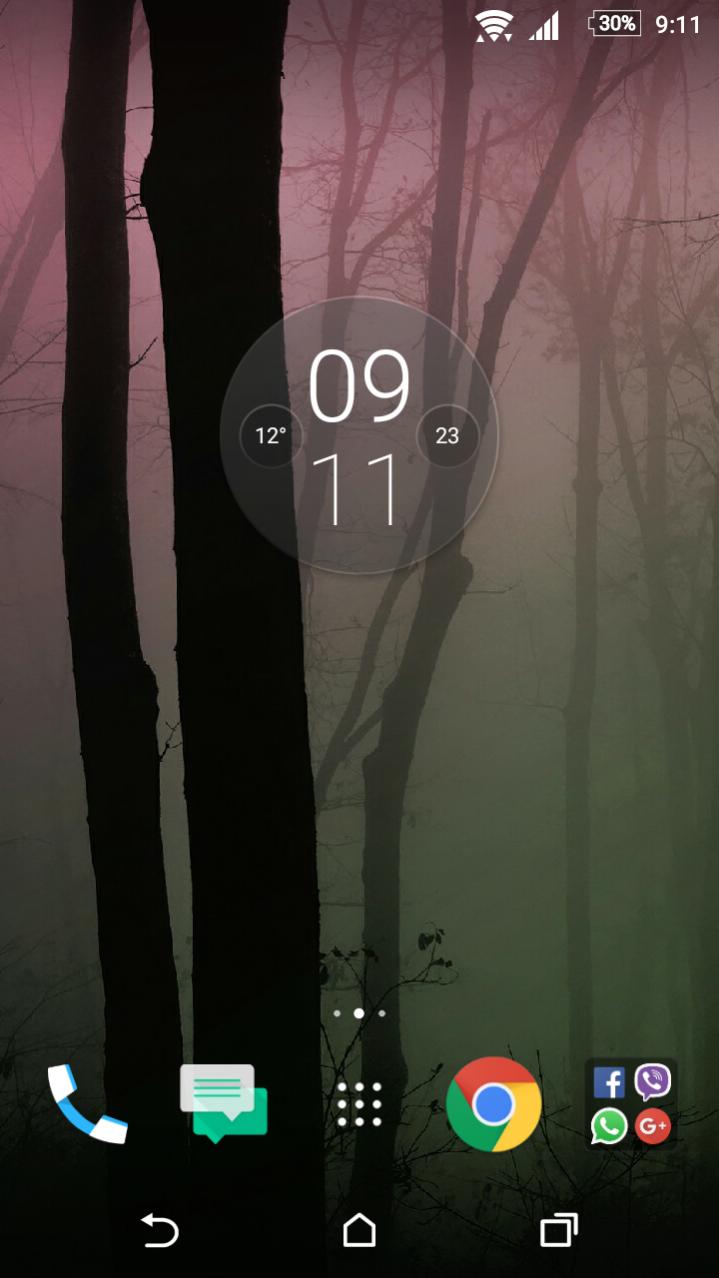 Let us know if it works on your device. Drop your comments below.