For the time being only 1 new wallpaper is found in Android N developer preview, check the link below to download it. Resolution: 2880×2560 px. 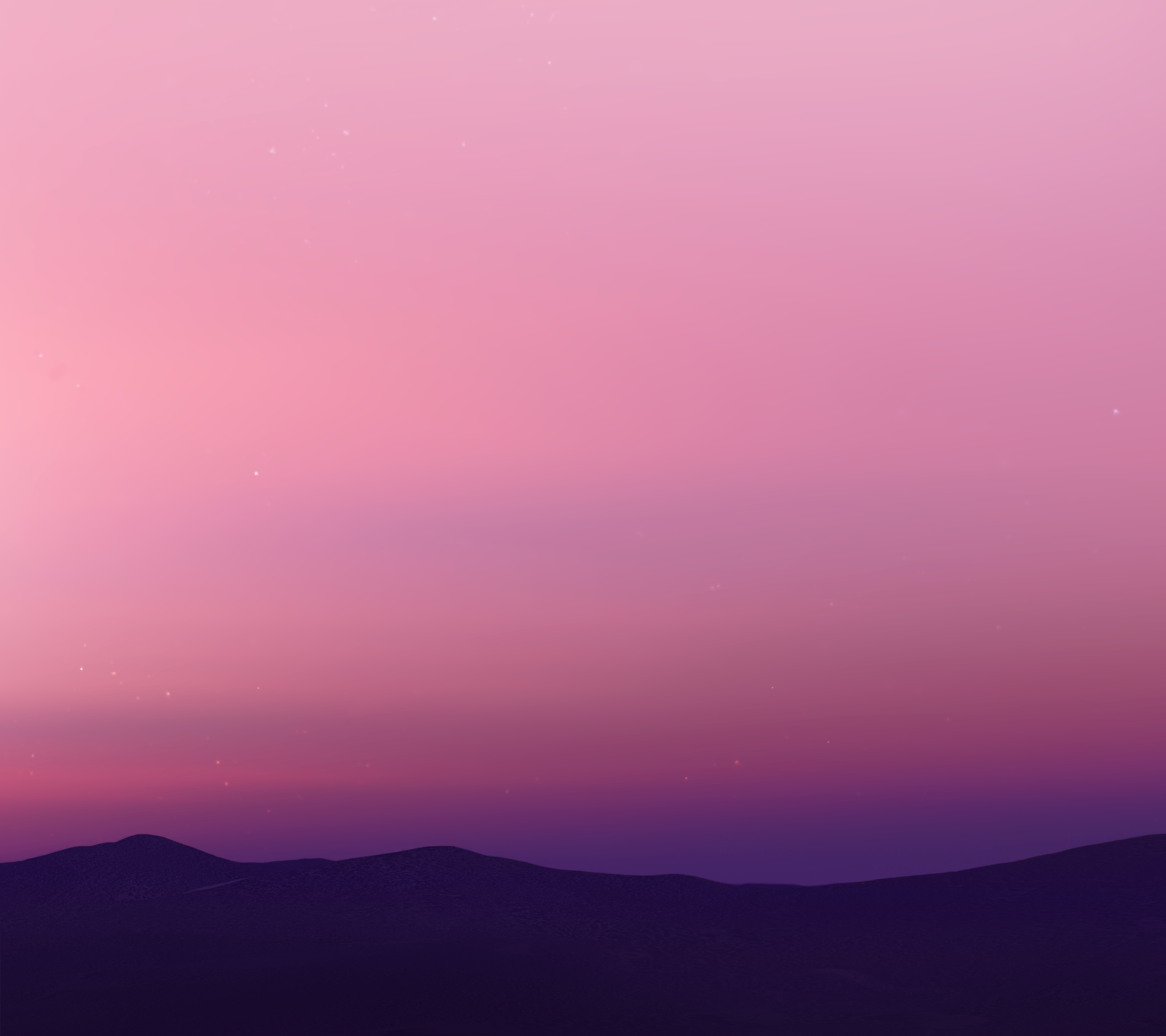 NOTE: A user at Droid-Life has edited the original Android N wallpaper in different shades, check them below (below posted wallpapers are not official). 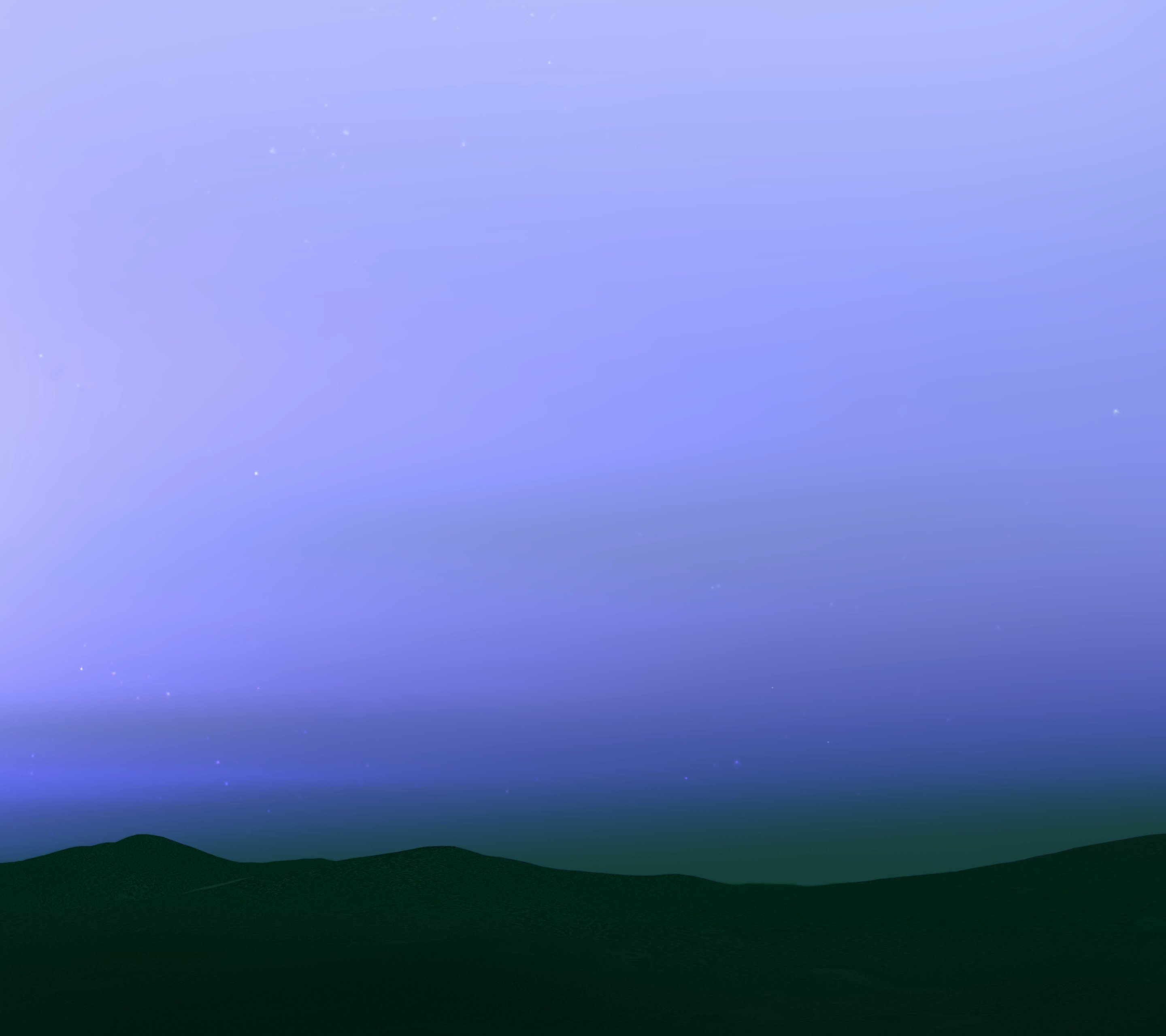 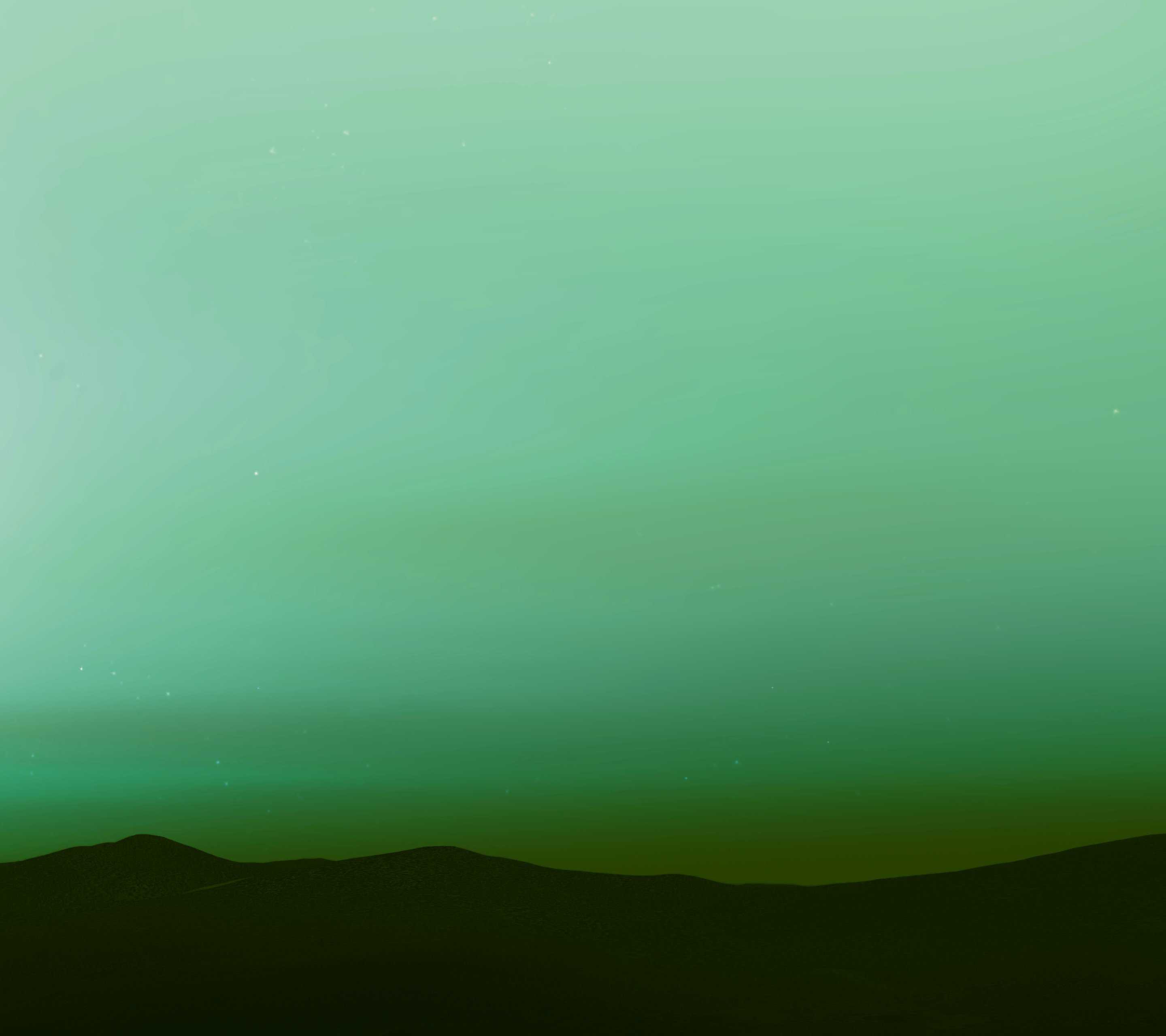 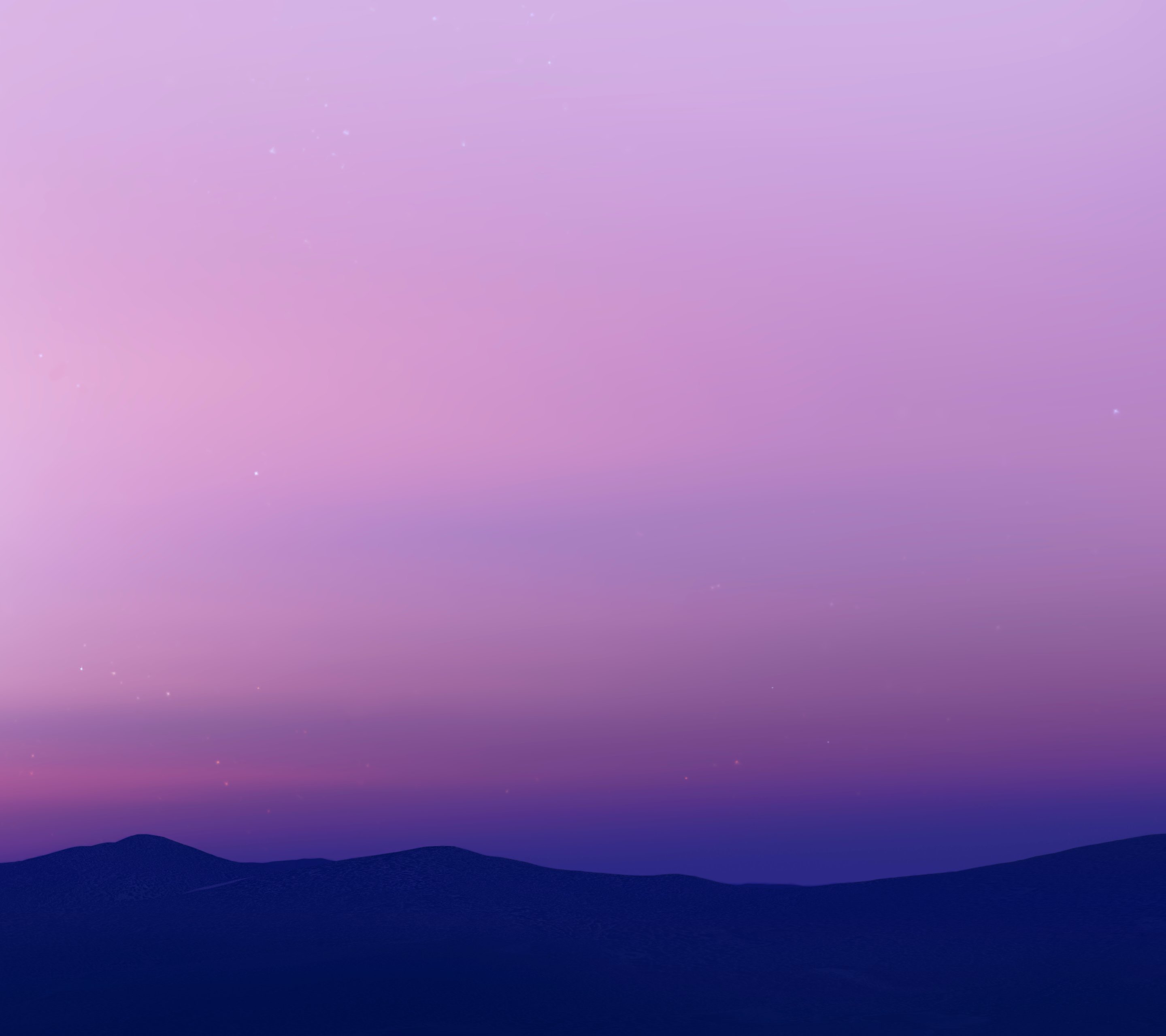 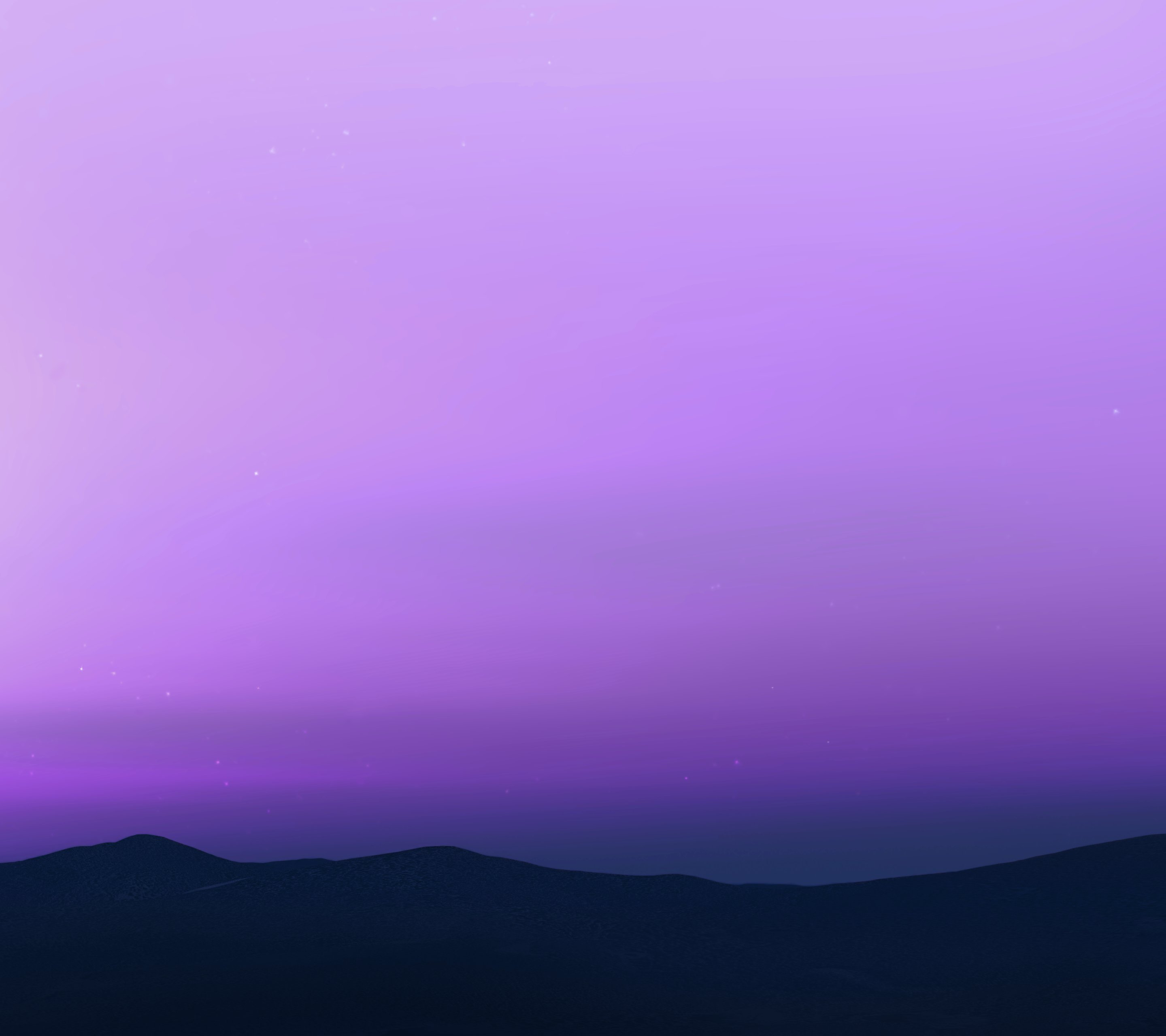 Like the wallpaper, let us know. Drop your comments below.