Sony Mobile has started a promotional campaign where you can download 6 movies free from Xperia Privilege Movies app including summer blockbuster Elysium. Xperia Privilege is an app made specially for Sony Xperia smartphone users which includes promotional campaigns, varying from region to region. This time you can download some great movies if you are the proud owner of Sony Xperia Z1, Z Ultra and Tablet Z.

In past we have seen Sony giving special free £20/€25 Voucher to Xperia Z users in certain regions which was to be redeemed on “Play Memories online, Music Unlimited, Play Now, PlayStation store” etc.

You can now download 6 free movies from 10 listed movies and each user is given a unique code to redeem 6 credits. 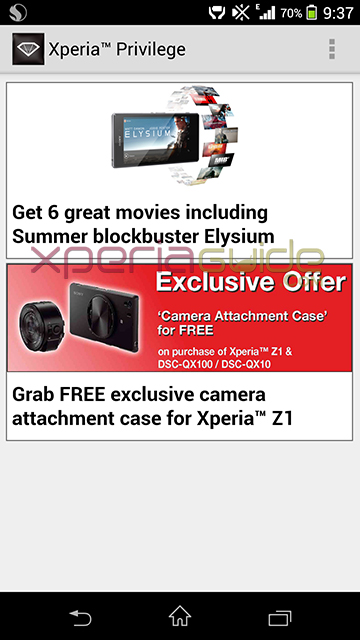 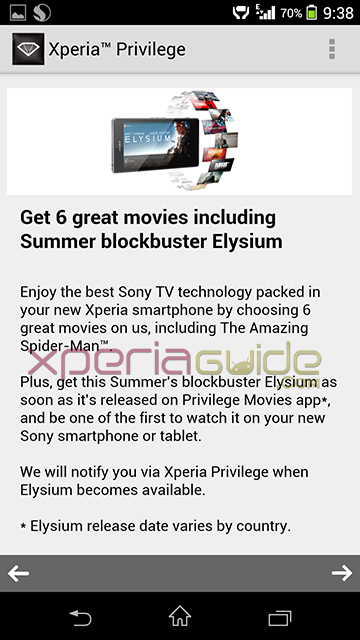 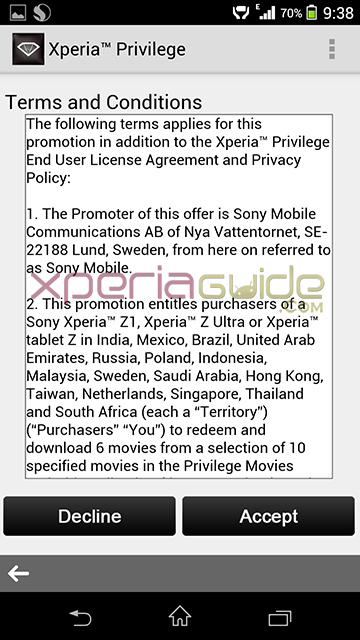 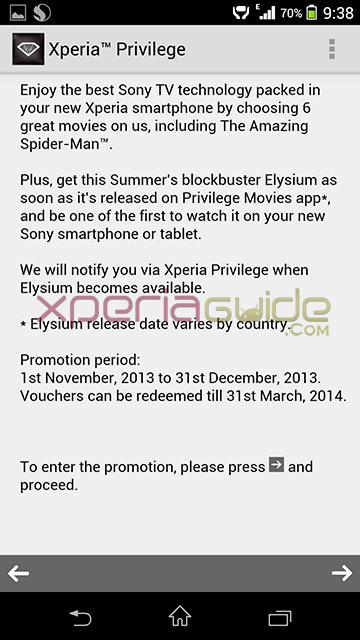 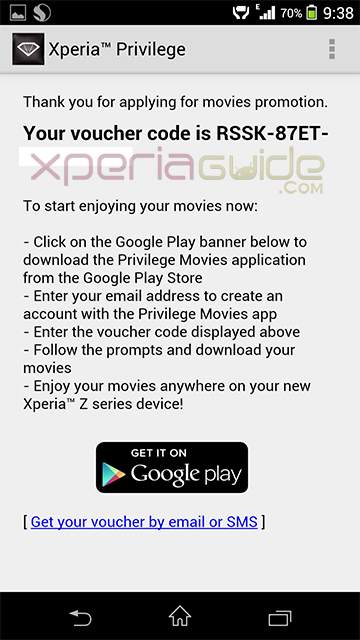 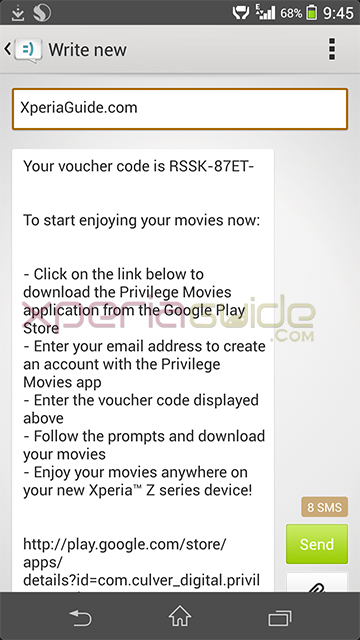 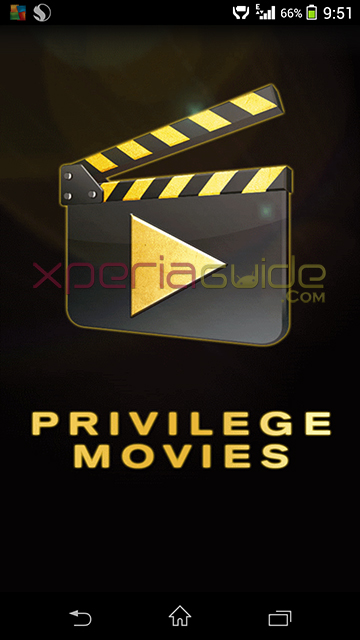 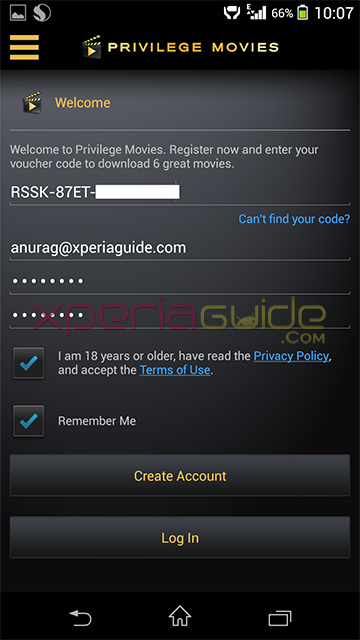 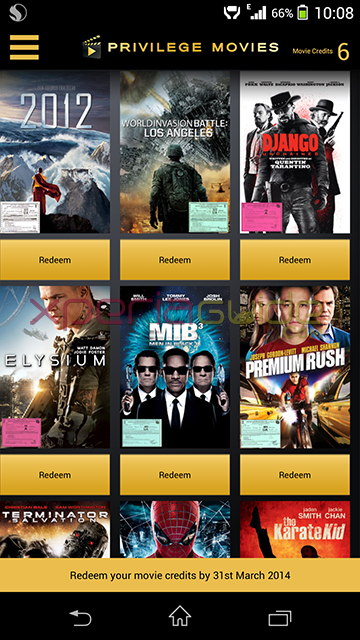 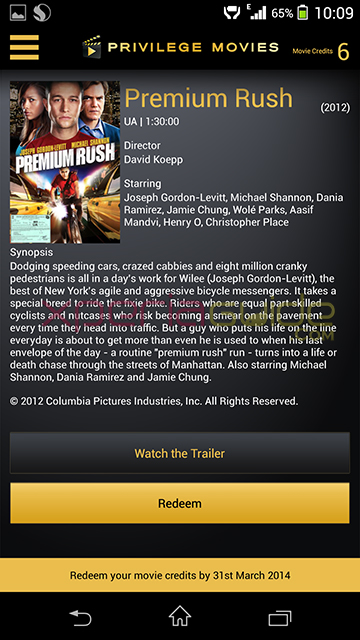 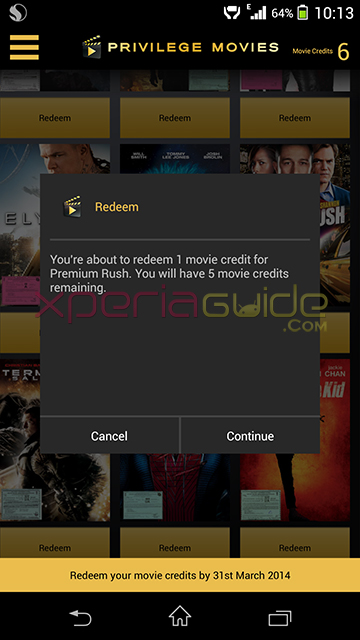 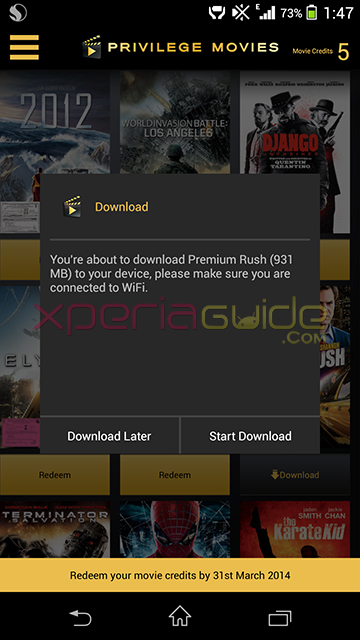 Each user can use the voucher code only once.

Other Xperia users may not be able to avail this offer but you are able to do so in any manner do let us know in below comments.

If you have avail this offer, let us know about your views on it, you like it ?