Categorized as
7678
Tagged as
Xperia Z5 vs Xperia Z2
Related

Sony’s latest flagship “Xperia Z5” sports a lot changes in terms of design when compared to earlier Xperia “Z” series handsets. Sony put a fingerprint sensor in the power button for the first time (changing the design of its signature power button too).

For the first time Sony put “Xperia” marking on the side of the device and a “Sony” branding at the back panel which looks more like a tattoo when touched.

Today we have put Xperia Z5 side by side against Xperia Z2 in pics. Xperia Z2 itself is a great device both in terms of design and performance and many owners of it still agree to that statement.

Let’s take a look at pics below, how Sony has changed itself when it comes to contrasting different style signature between two generations. 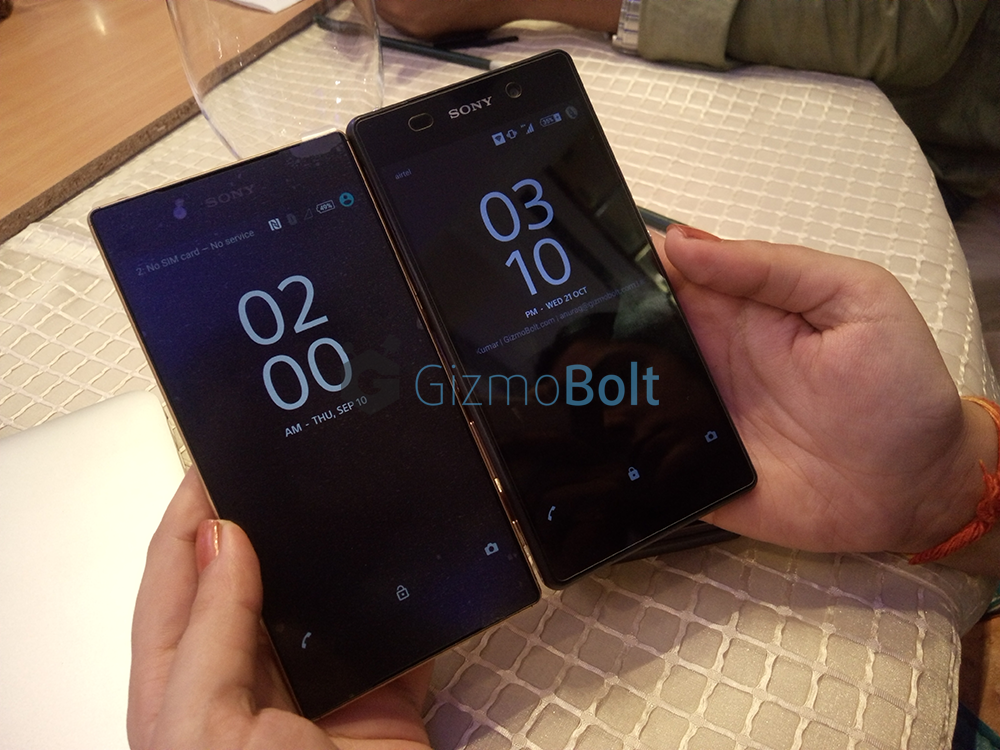 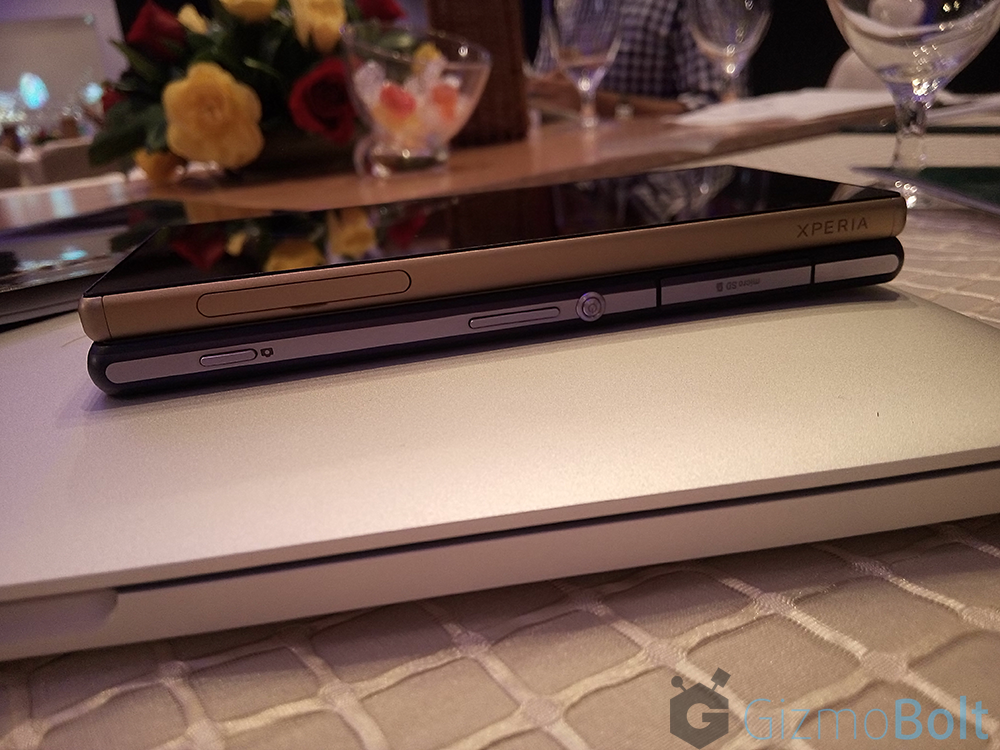 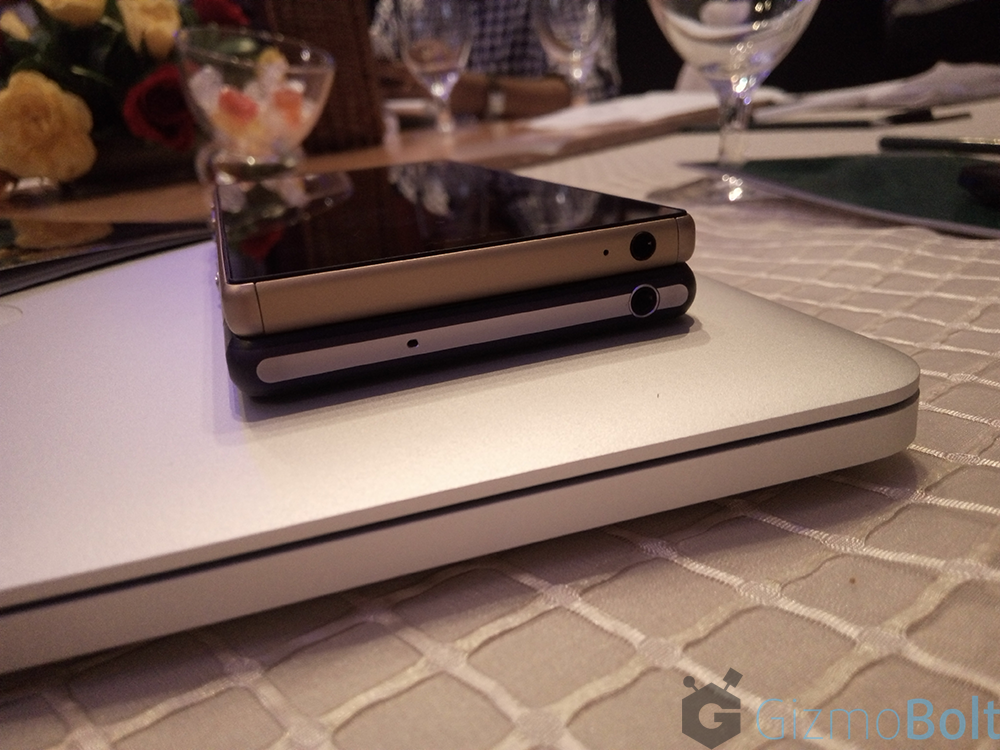 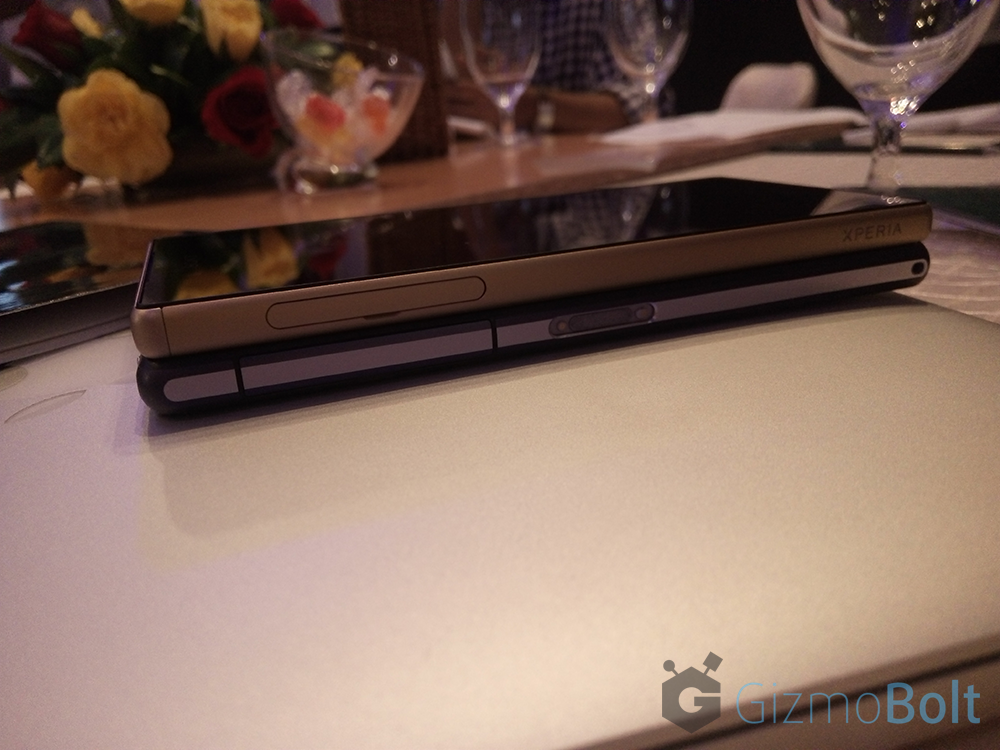 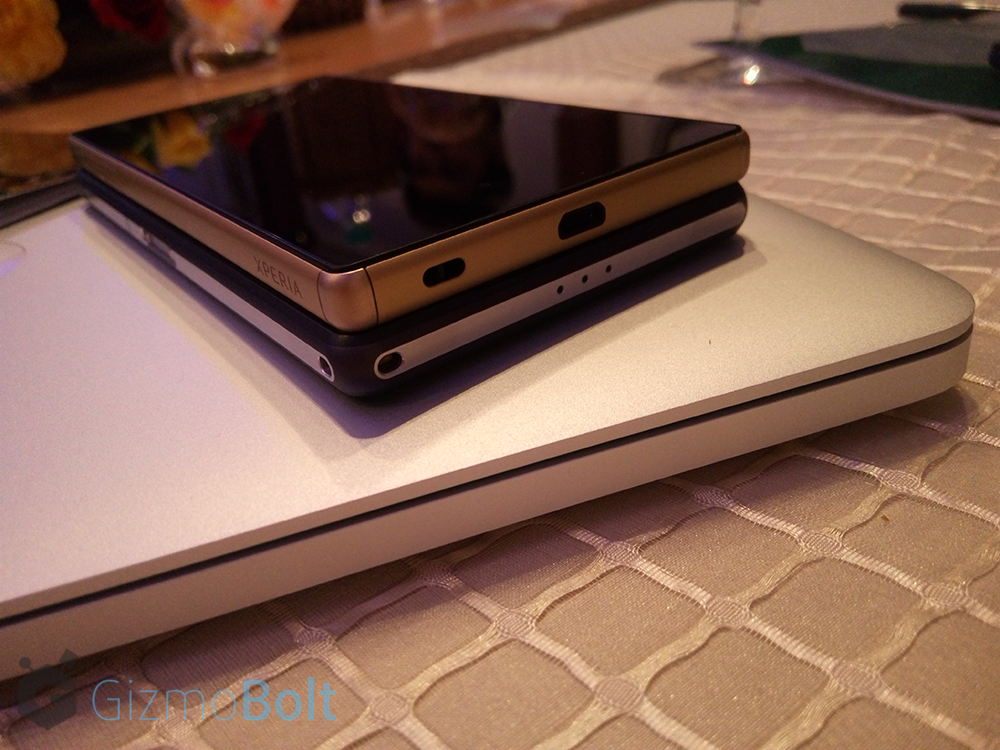 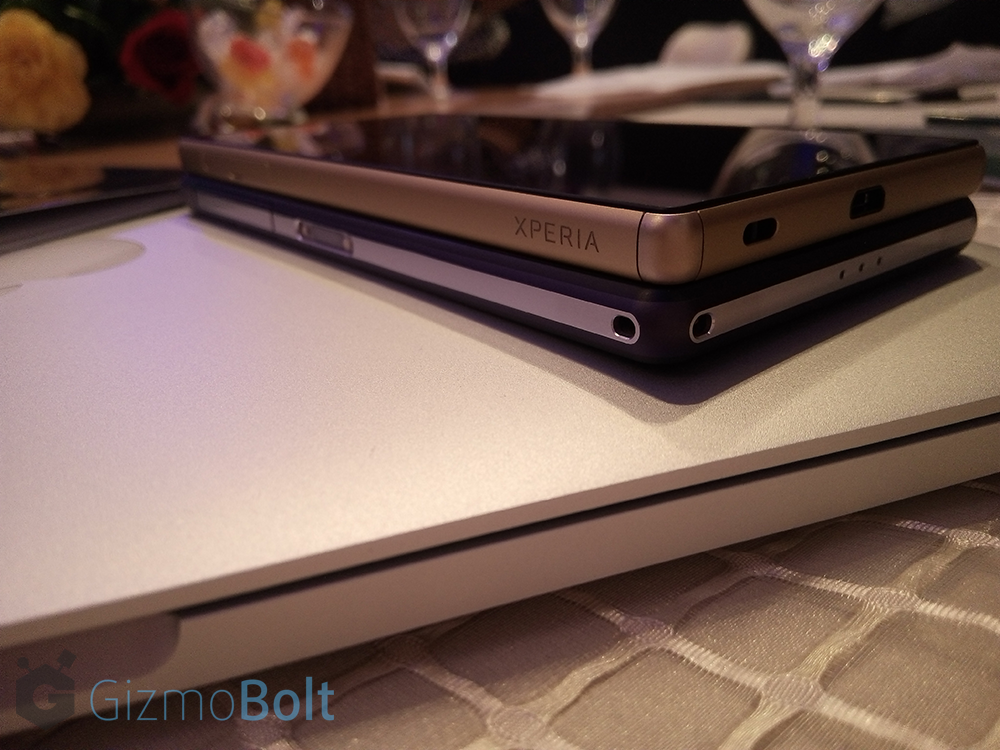 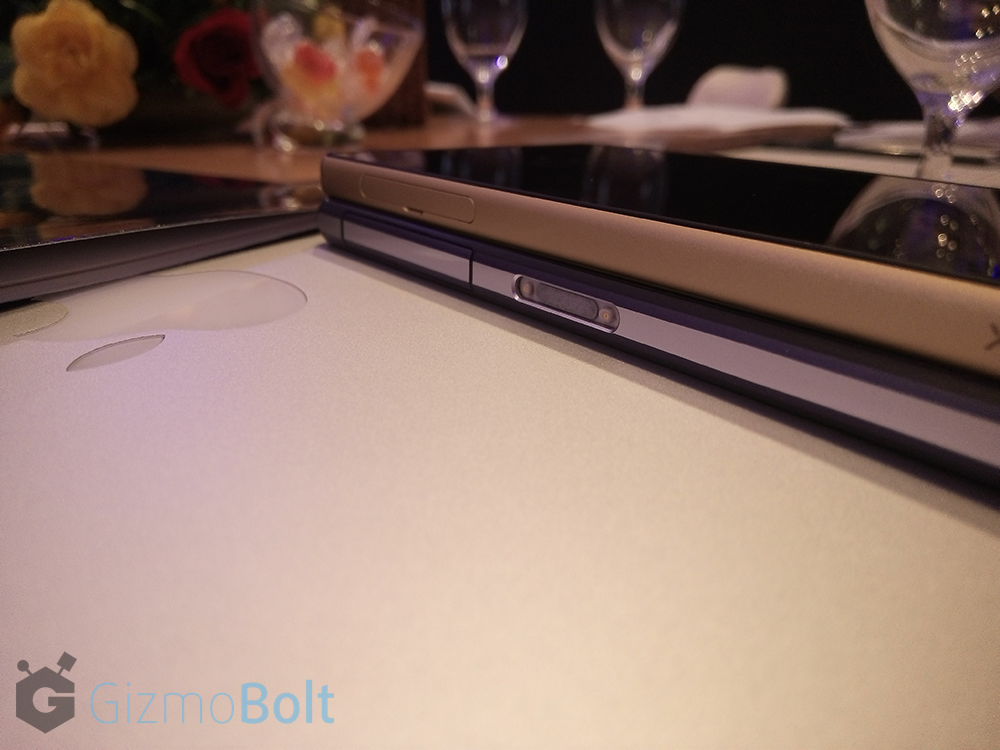 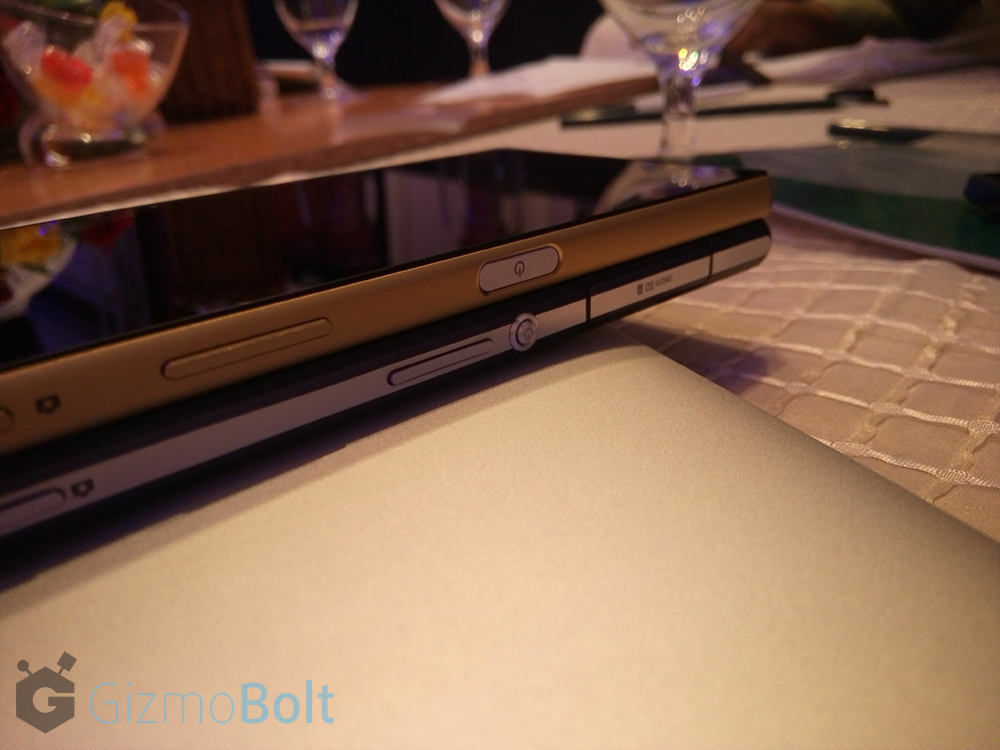 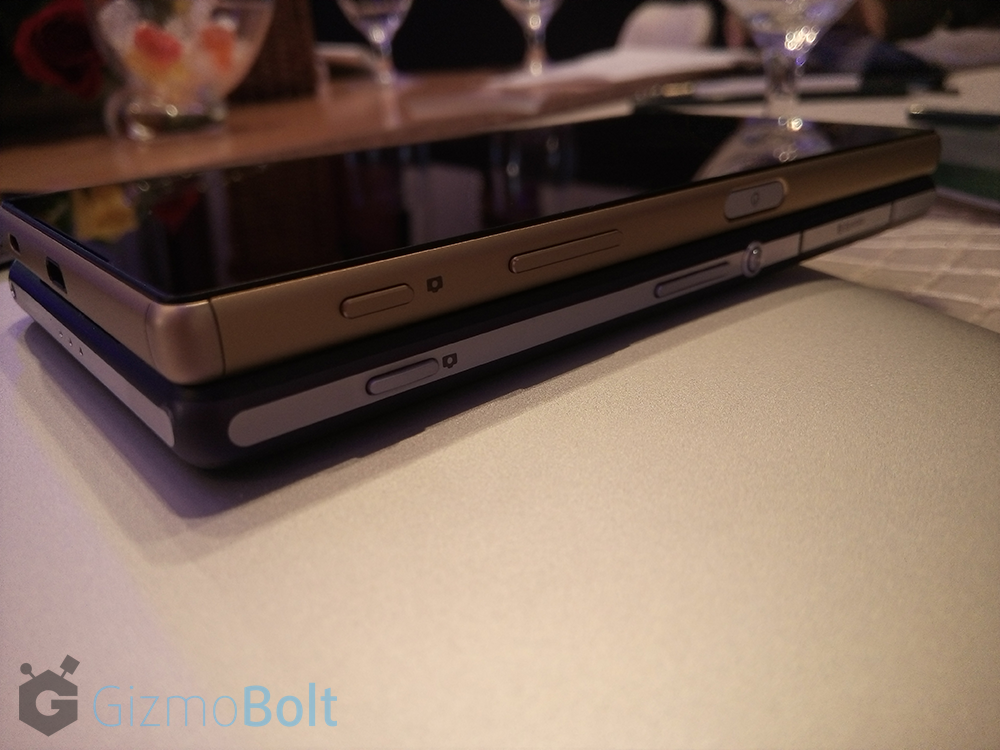 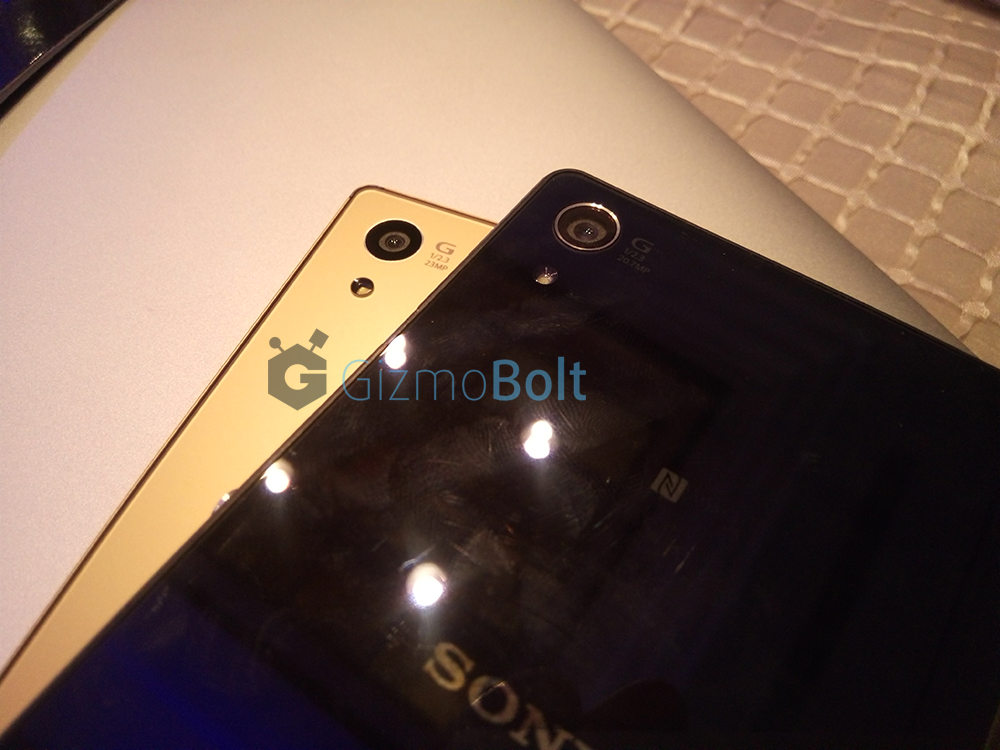 Which “Z” series Xperia you like the most in terms of built design, let us know. Drop your comments below.