Finally the world has got its greatest smartphone made yet from Sony, yes we are talking about much rumored Xperia Z Ultra which has now been officially launched by Sony today at Mobile Asia Expo, Shanghai. Xperia Z Ultra is much like a phablet stepped into the shoes of Xperia Z 🙂 Sony has come up with many great features this time with Xperia Z Ultra. Water resistant, full HD TRILUMINOUS Display with latest X-Reality technology and the mega Snapdragon 800 2.2 Ghz Quad-Core processor powered, all these features make Xperia Z Ultra a beast in smartphone category. 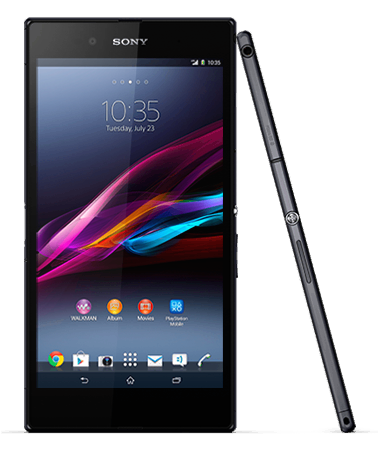 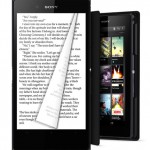 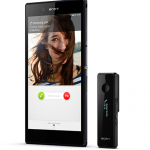 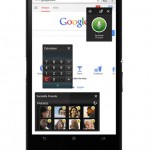 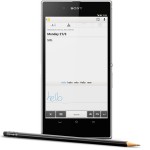 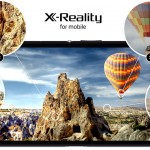 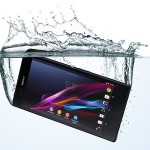 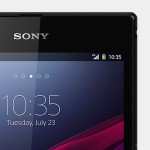 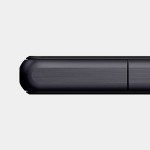 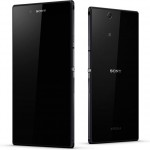 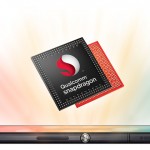 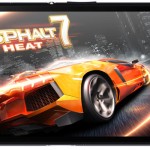 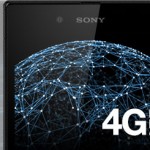 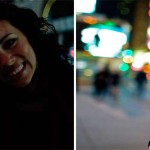 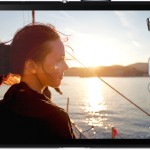 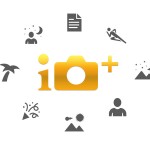 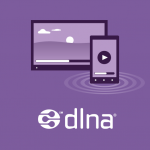 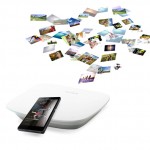 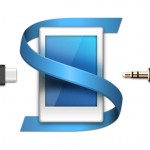 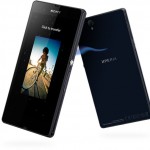 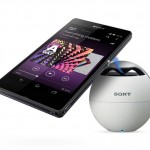 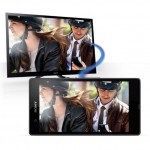 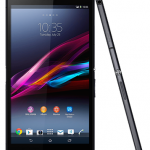 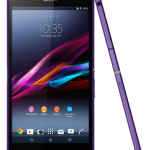 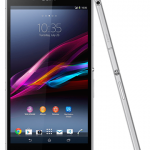 Xperia Z Ultra specifications surely make this phone as one of the toughest competitor in the market now as it is the first smartphone to be launched with Snapdragon 800 powered 2.2. Ghz quad core processor making it the fastest smartphone yet made.

Nothing much has been said about the Xperia Z Ultra price till yet but source claim that it may launch around 719 Euro i.e.941$ and around Rs 54000 in India, still no confirmation is there, it is still a speculation.

What do you say do you like Xperia Z Ultra specification, will it gonna be your next Xperia device, do let us know all Xperia users out there 🙂

April 29, 2017, No Comments on Sony Movie Creator 4.7.B.0.6 app update allows you to Choose photos from Facebook, then share your Highlight Movie
Recommended Apps