Can Xperia Z4 Tablet float ? Sony did an experiment!

As it is one of the lightest and slimmest tablet so Sony did an experiment at Fira Montjuic in Barcelona where they tied Xperia Z4 Tablet with 6 big balloons filled with helium to check whether Xperia Z4 Tablet can float or not.

Let’s check out the video of Xperia Z4 Tablet floating…

Below are two screenshots taken from the video. 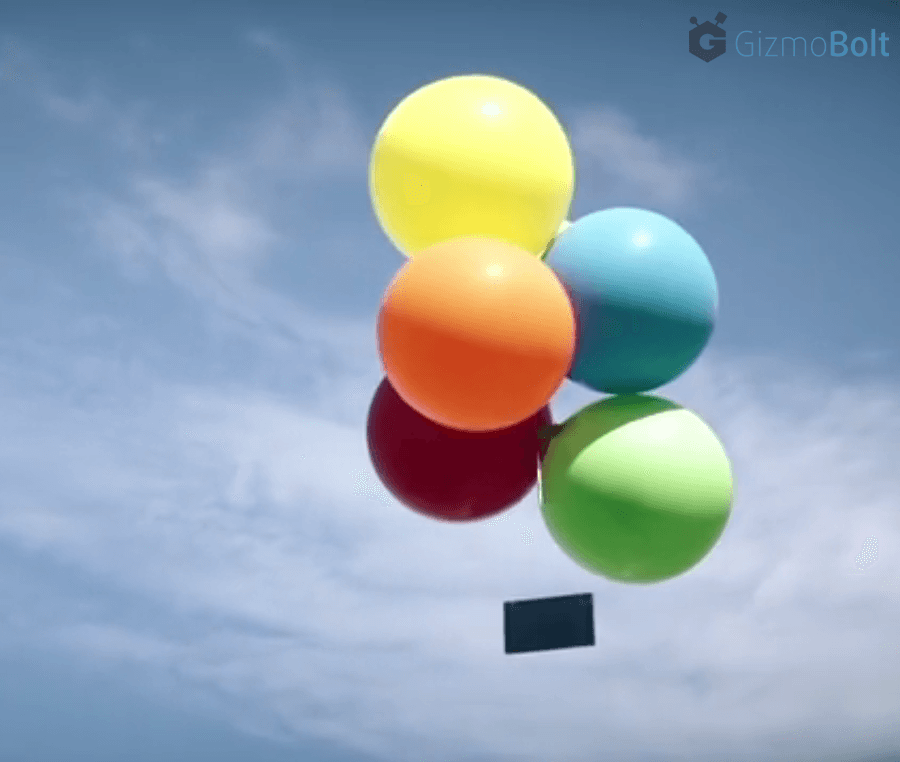 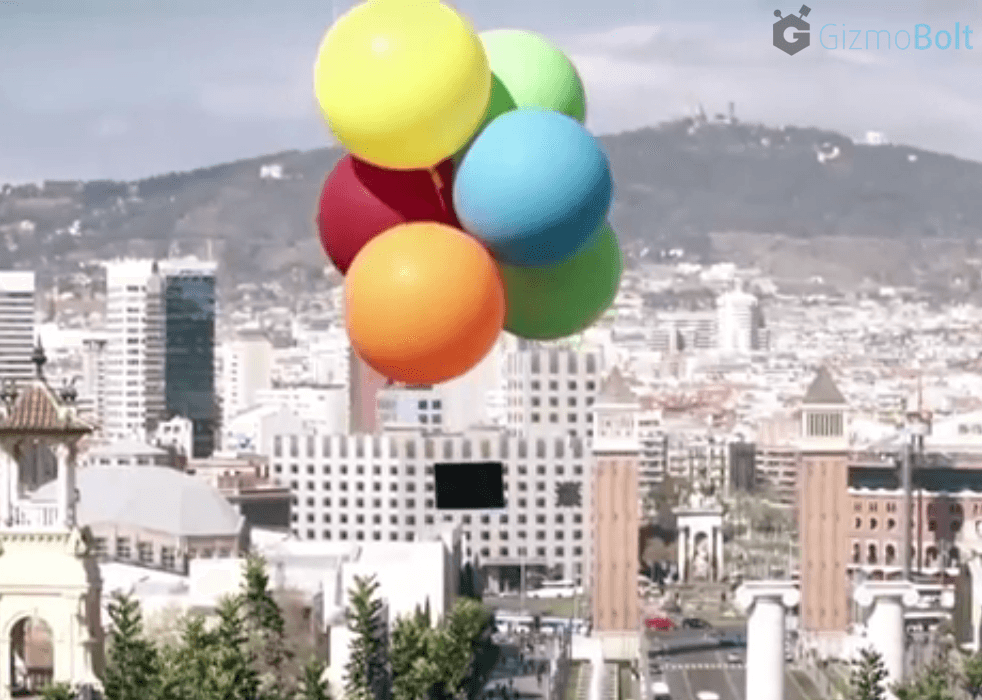 Are you impressed by Xperia Z4 Tablet ? Let us know. Drop your comments below.