Socialife News app has been downloaded more than 10 Million times, is a social media app from Sony which allows you to track the latest updates from more than 2000 feeds from 250 news organisation. It comes with its own associated widgets that can be put on homescreen for quick view and navigation. 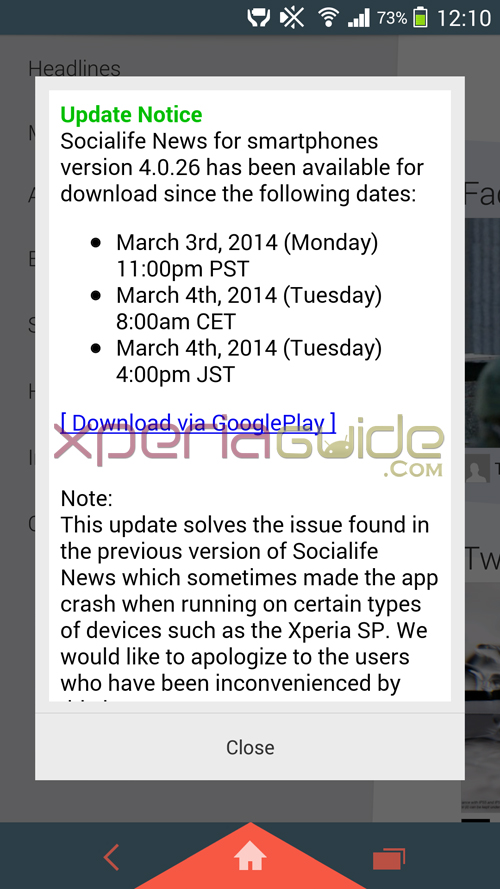 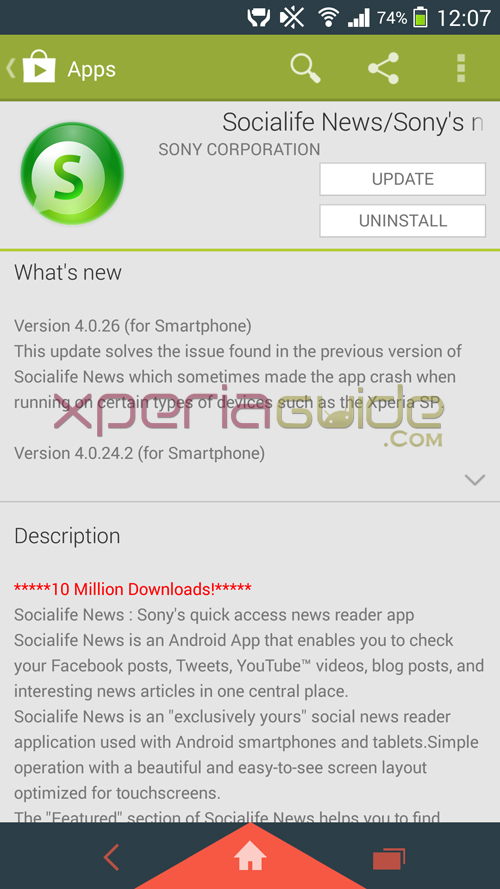 Sony’s official statement on availability of Socialife News app for all android smartphones. 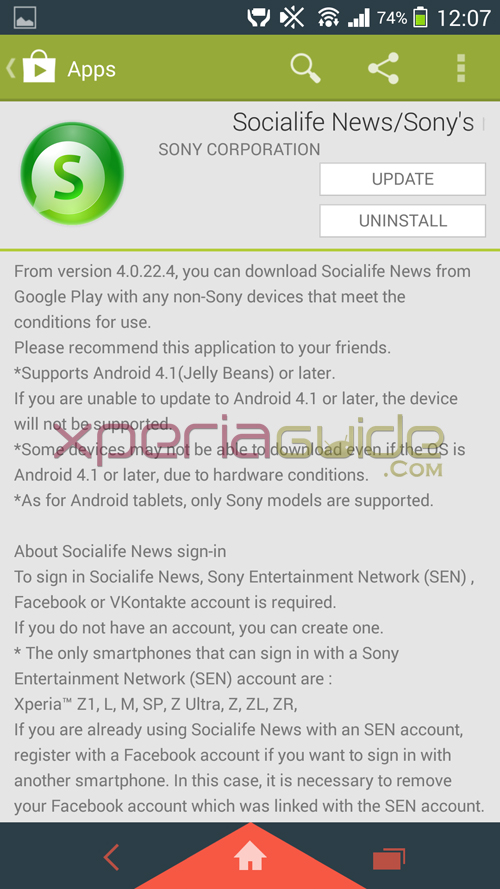 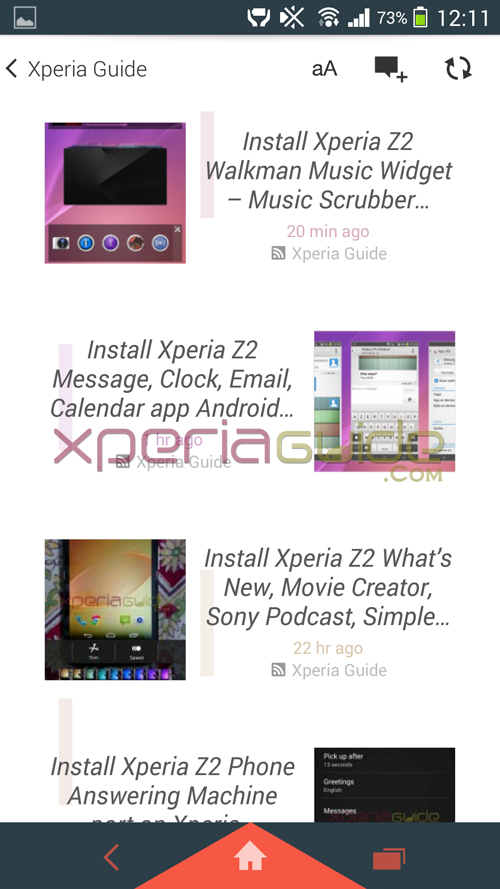 Let us know of you still face any bugs in Socialife News app 4.0.26 version. Drop your comments below.