When it comes to leaks either leaked handsets, their benchmark scores or leaked firmware before officially release, it never stops for Xperia handsets no matter how hard Sony tries to stop it. Just now EXR Team has come up with so claimed Xperia V LT25i Android 4.3 9.2.A.1.131 firmware leaked ROM which is exact the same build number leaked for Xperia TX LT29i from them, a few days ago.

Leaked ROM of Xperia V LT25i Android 4.3 9.2.A.1.131 firmware is available for download and you can install it on your Xperia  V LT25i, remember it works on unlocked bootloader only. 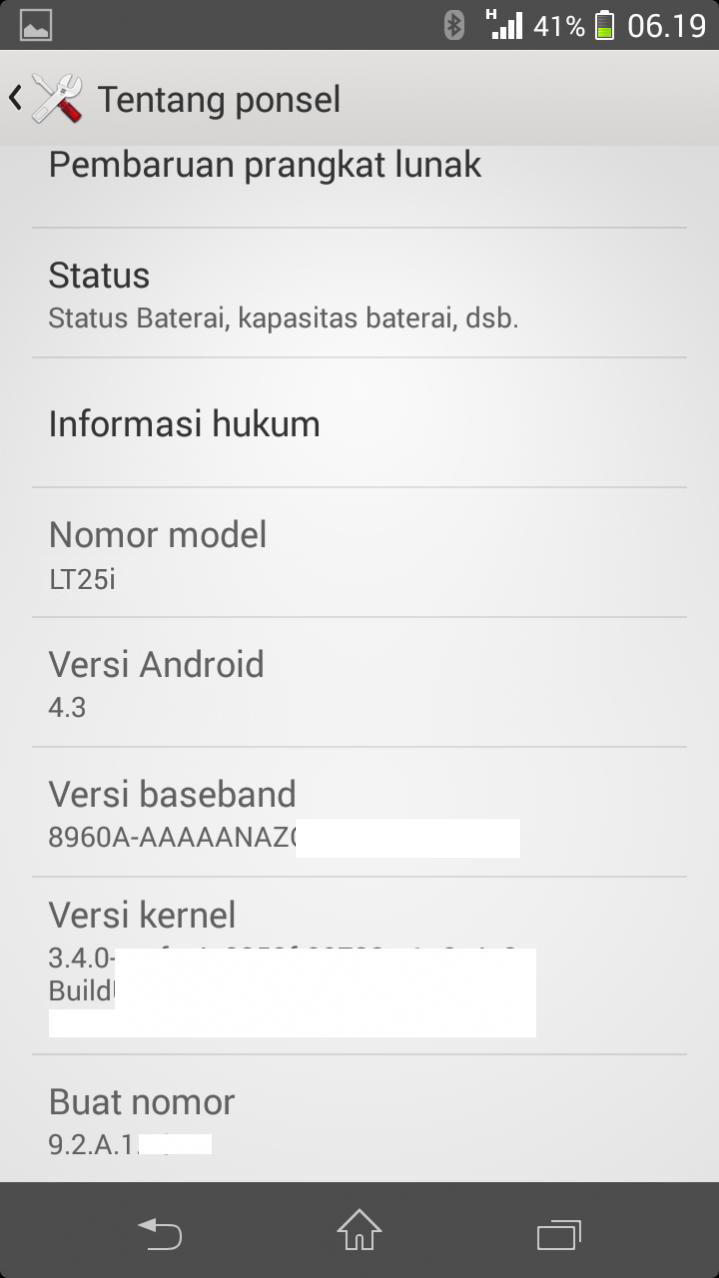 By seeing screenshots it is visible that Xperia V will also get the new white UI, new Sony smart camera app and downloadable Xperia Themes as what Sony rolled on to other devices getting android 4.3. 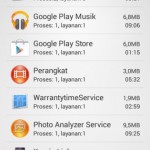 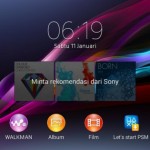 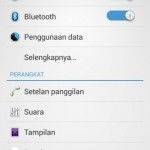 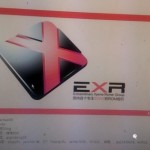 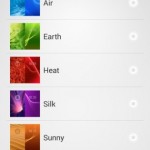 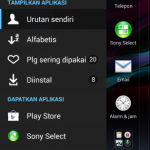 All Xperia V users who are willing to test it, keep in mind you need to unlock your bootloader for it as firmware ftf is still not available.

Do let us know Xperia V users, do you like android 4.3 flavor, like the white UI. Drop your comments below.