If you haven’t installed the Jelly Bean 6.2.B.0.211 firmware yet, you can do it manually bu visiting below link. 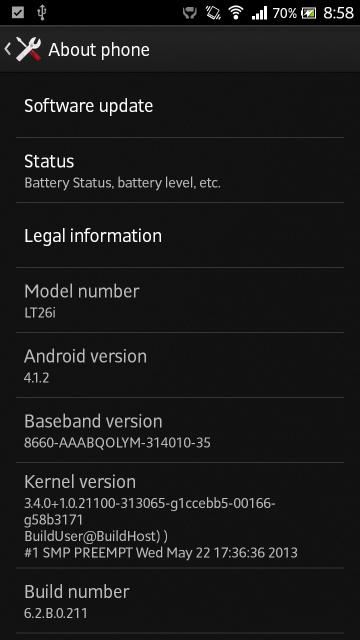 The below mentioned ROM is only for Xperia S and SL. please do not cross flash it on Acro S LT26w. ROM can be flashed on both locked as well as unlocked bootloader phones.

ROM will be stabilized after some reboots. 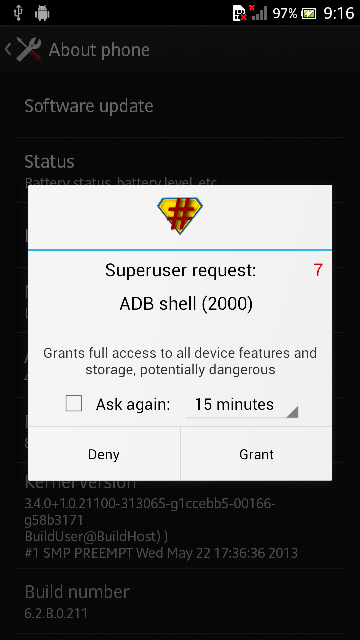 If you face any issues during flashing do let us know, we will help you out 🙂 Drop your concerns in the comment section below. As people are reporting many bugs in Jelly Bean 6.2.B.0.211 firmware if you have some do mention below.

12 Comments so far. Feel free to join this conversation.