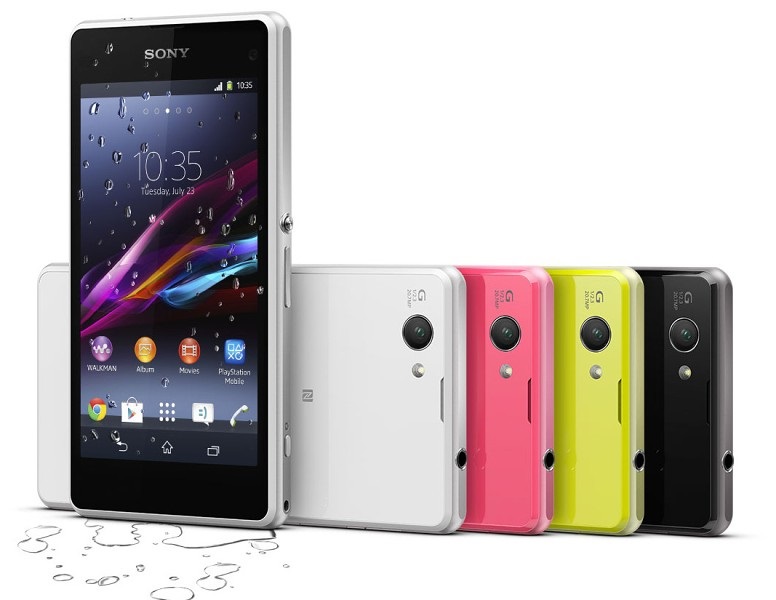 Let’s have a look at the specifications of Xperia Z1 Colorful Edition ( Xperia Z1 Compact M51w ) in brief :-

Hopefully just like global edition on Xperia Z1 Compact, this Chinese model will also be available in late Feb 2014 in all 4 colors black, white, pink and lime.

It has only been a few hours since we saw official announcement of Xperia Z1C aka Xperia Z1 Compact from Sony at CES 2014 event, the first ever true mini smartphone with a high end hardware and software inbuilt unlike other OEMs which were compromising on hardware very much. Sony Xperia Z1C aka Xperia Z1 Compact features 4.3″ 720p IPS Panel with Triluminos display, Snapdragon 800 SoC with Adreno 330 GPU and 20.7 MP Sony “G” Lens rear cam exactly what it’s elder sibling Xperia Z1 features. It will be available online and in stores in February 2014.

If you are looking for unlocked Xperia Z1C aka Xperia Z1 Compact in UK it will be priced around £440 and listing may go live in early February 2014 as per sources so if you want it now pre-order your Xperia Z1C now.

We will soon put the listing of Sony Xperia Z1C aka Xperia Z1 Compact price as per different regions.

Xperia Z1C aka Xperia Z1 Compact is the best ever mini smartphone world has ever seen till now, what do you think of ? Are you going to buy it. Do let us know your views on it. 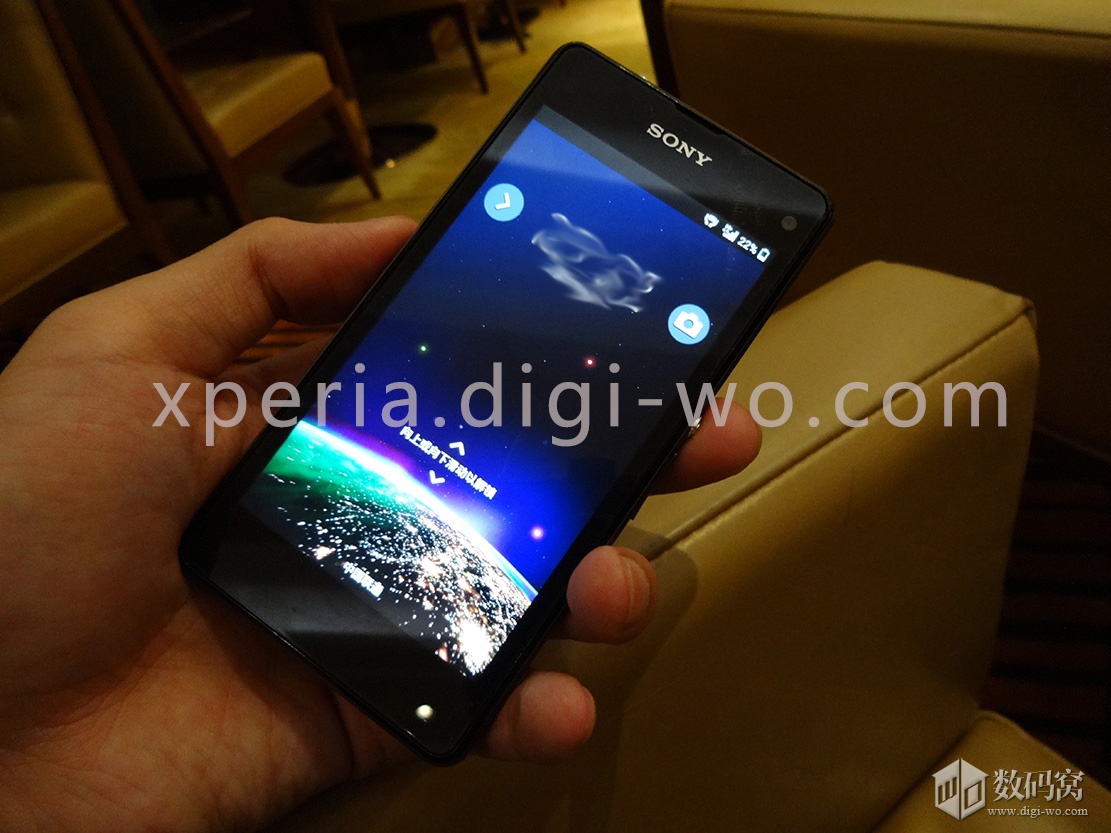 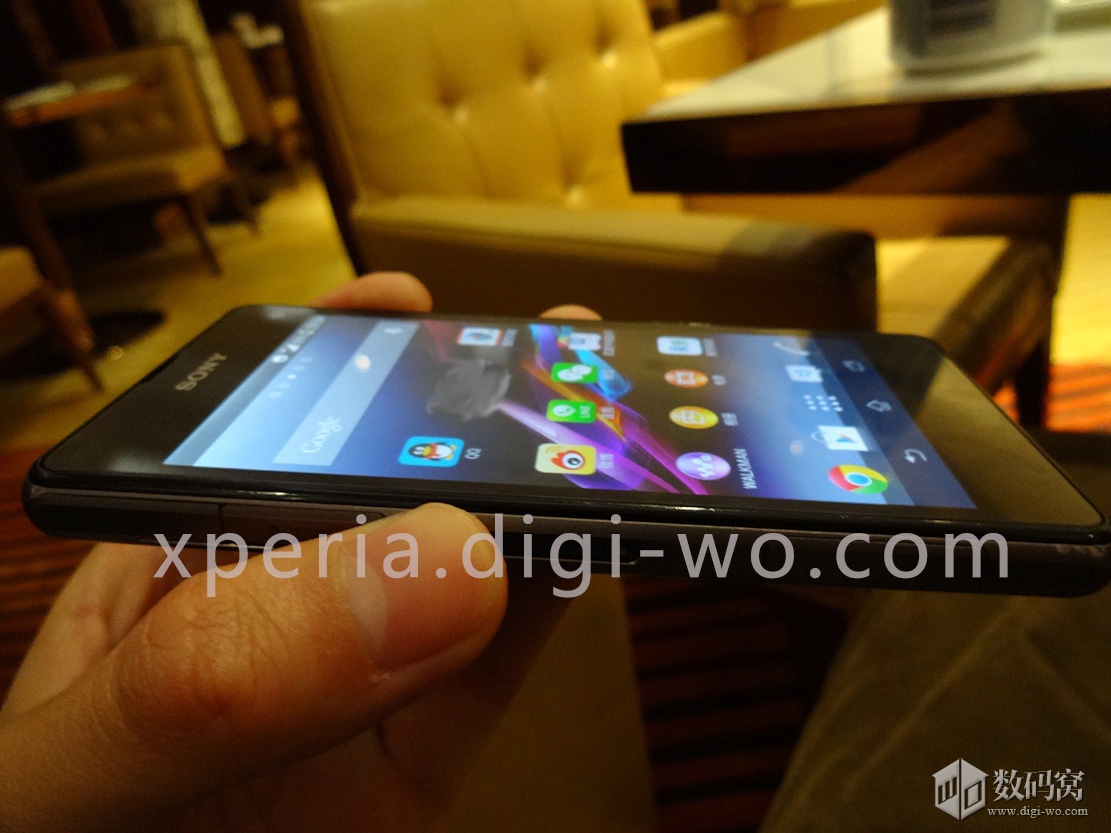 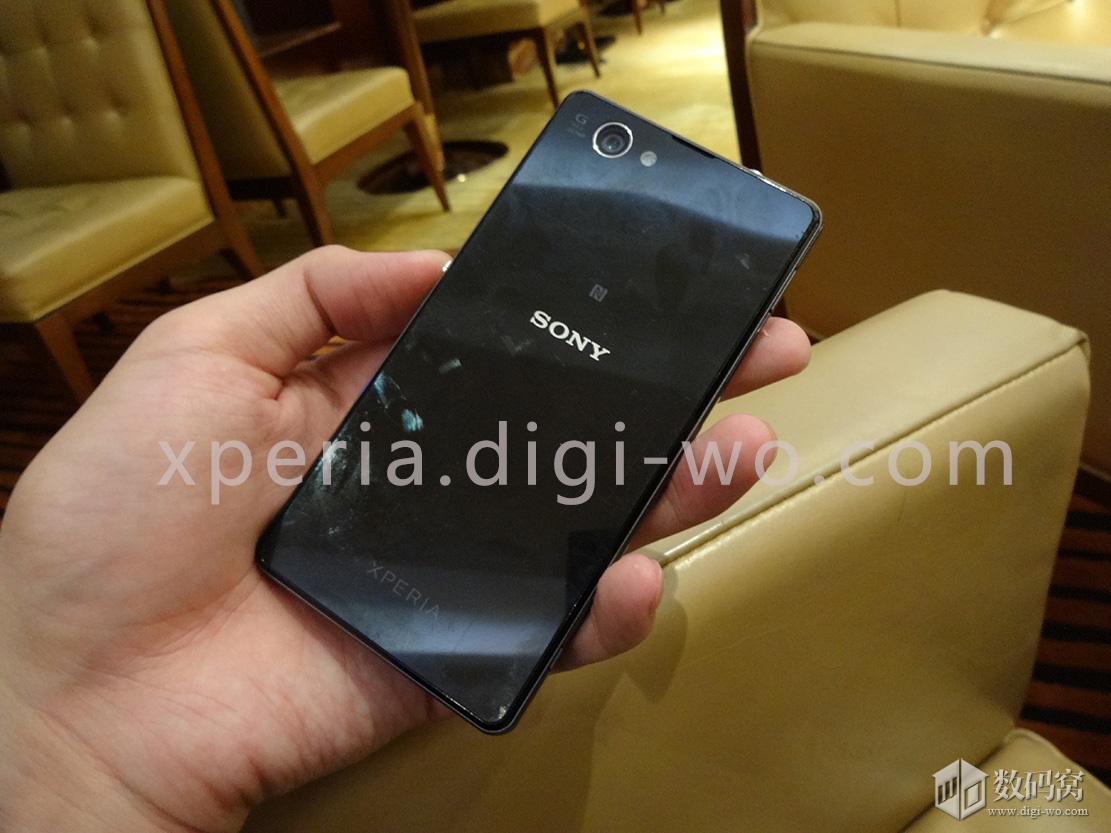 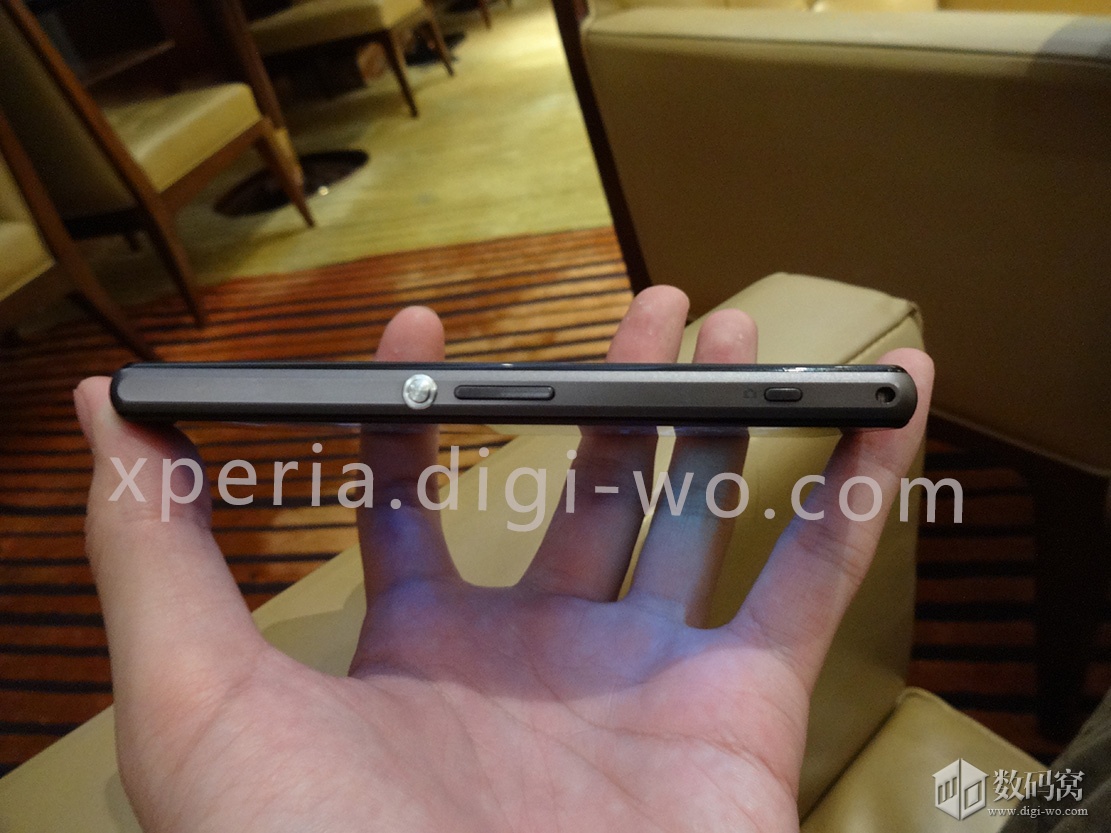 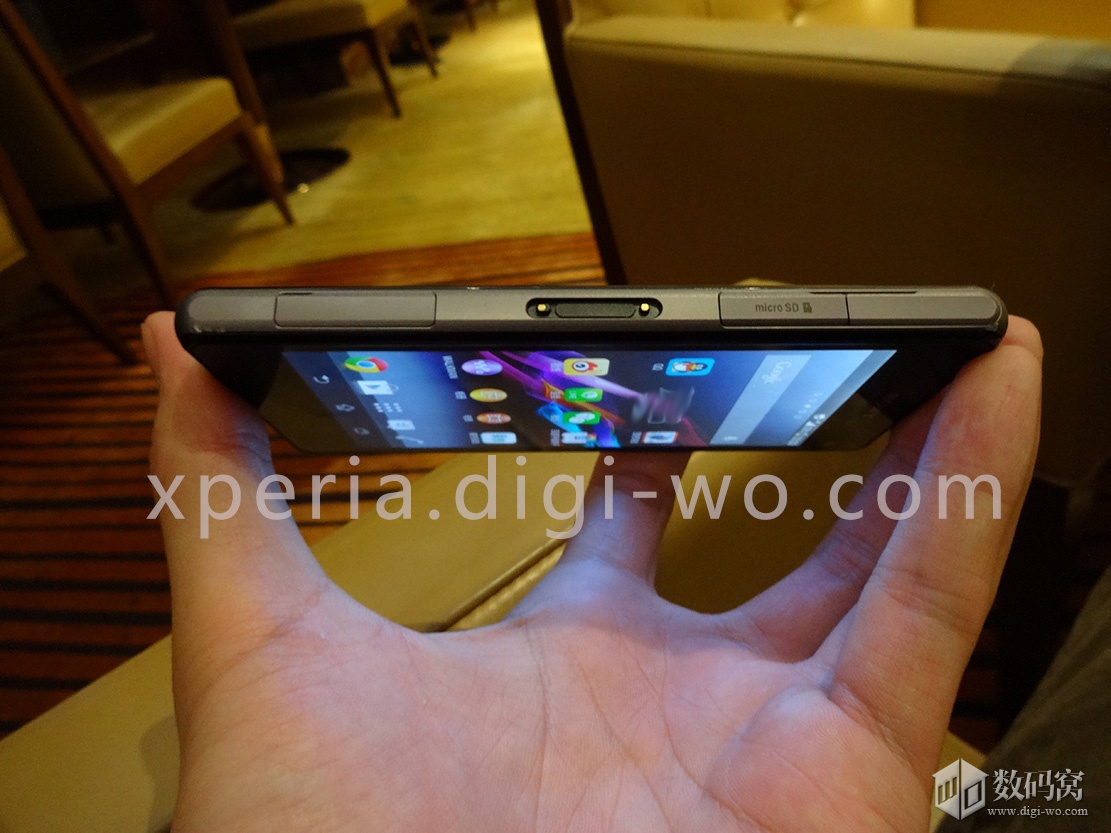 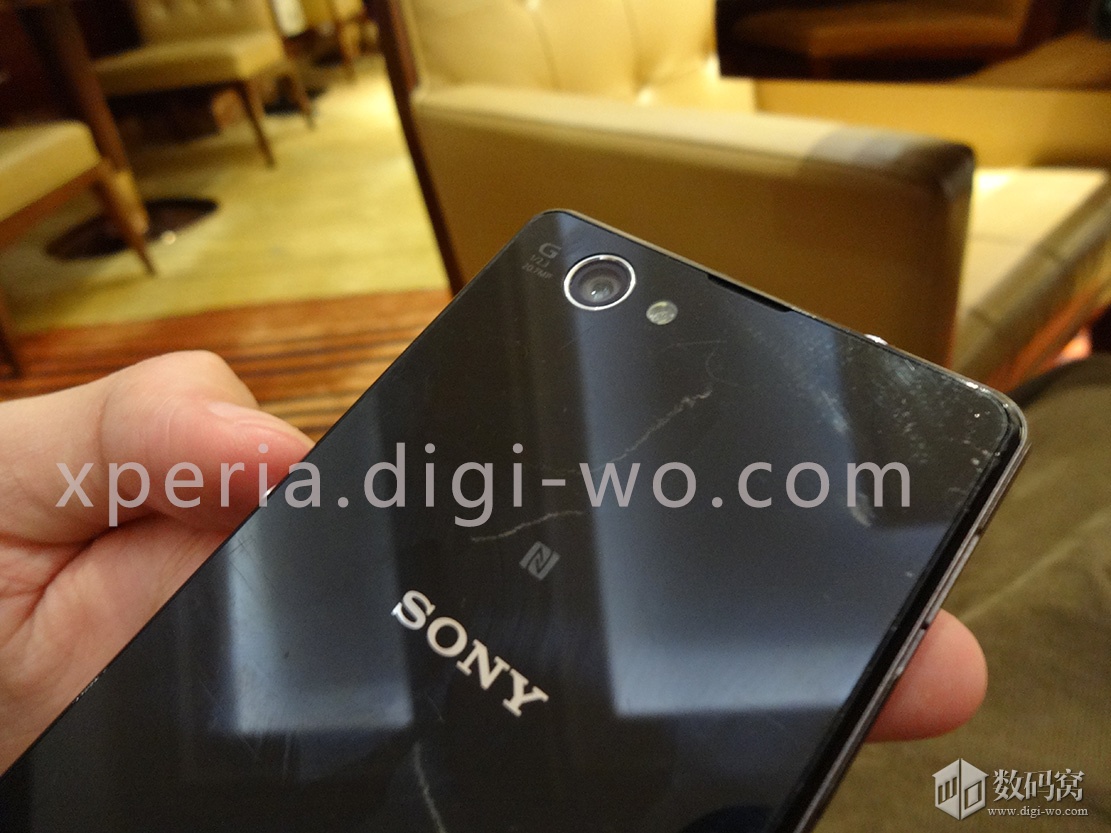 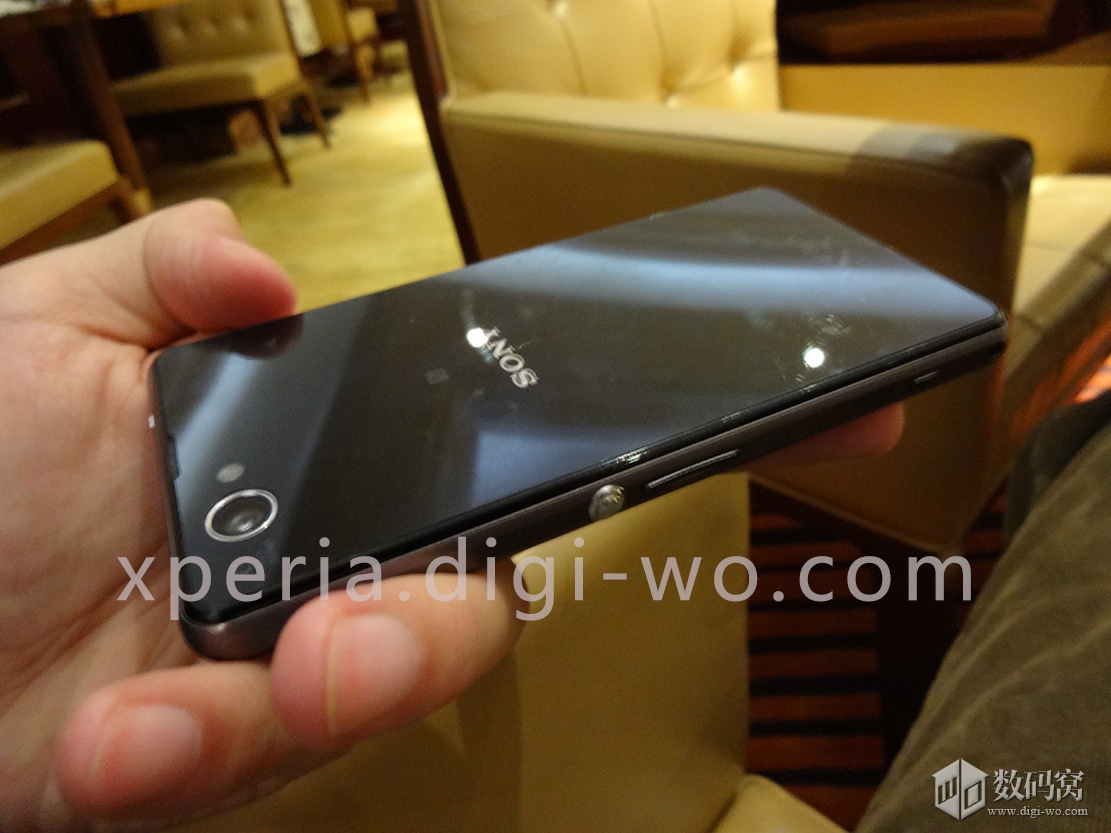 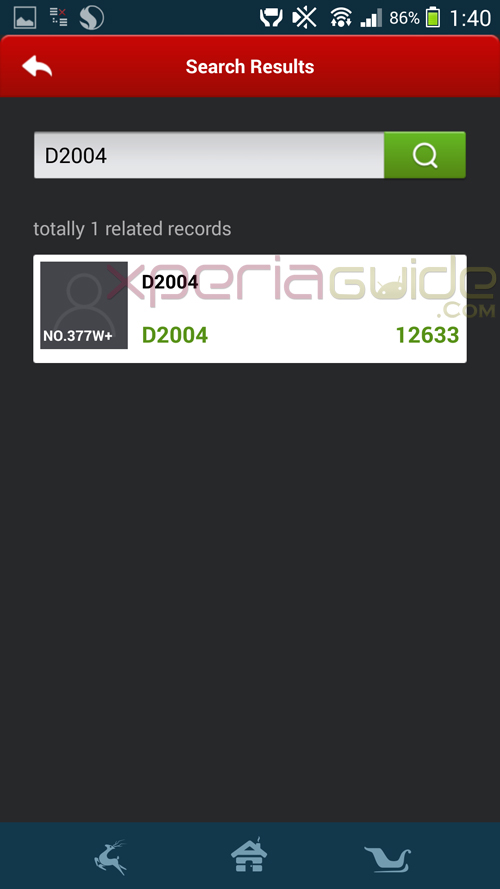 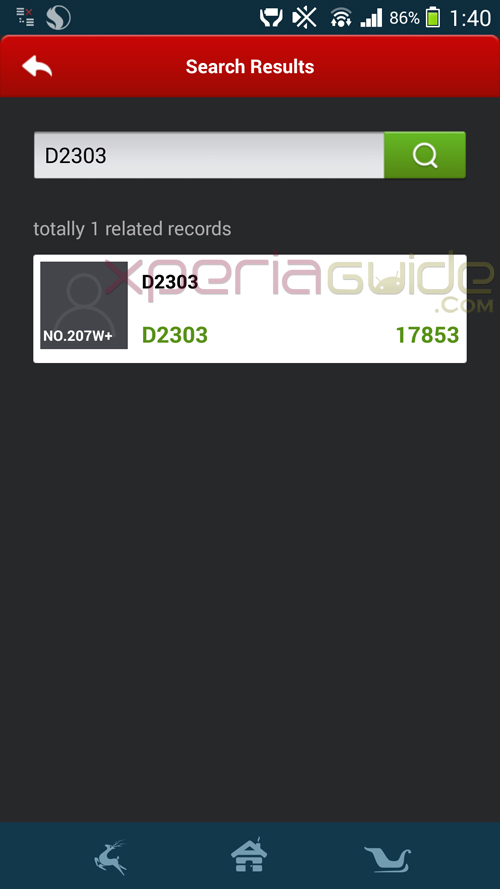