T-Mobile is planning an update for Xperia Z3 in upcoming May 2015 which will bring 700MHz LTE 12 Band support for it which means better higher speed LTE connectivity. It seems that Android 5.0 Lollipop update will come later on Xperia Z3 T-Mobile may be after May 2015.

At present Galaxy Note 4 and Galaxy Note Edge enjoy T-Mobile 700MHz LTE 12 Band Support and as soon as T-Mobile is done rolling an OTA update for the same in May 2015, Xperia Z3 users will also be able to see it.

An user at XDA (CollinFX45) posted that he was able to connect to LTE 12 Band on T-Mobile network on his Xperia Z3 in US, may be T-Mobile is testing it now ( as they can’t enable it without due permissions ) and soon it will be enabled for all to connect. 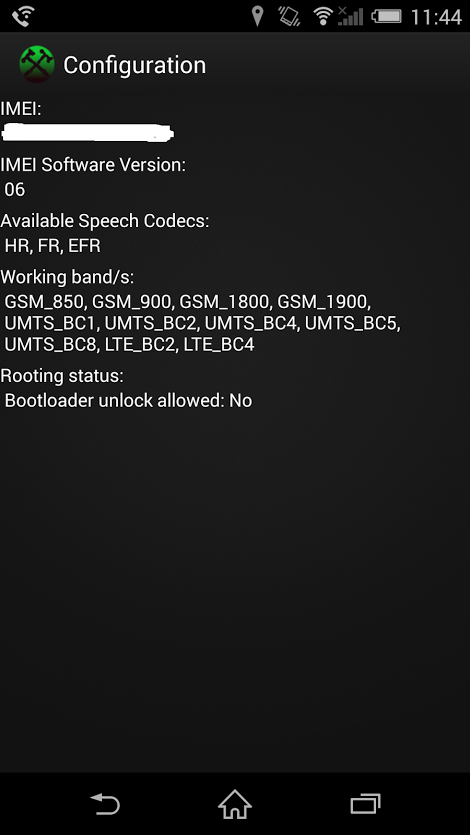 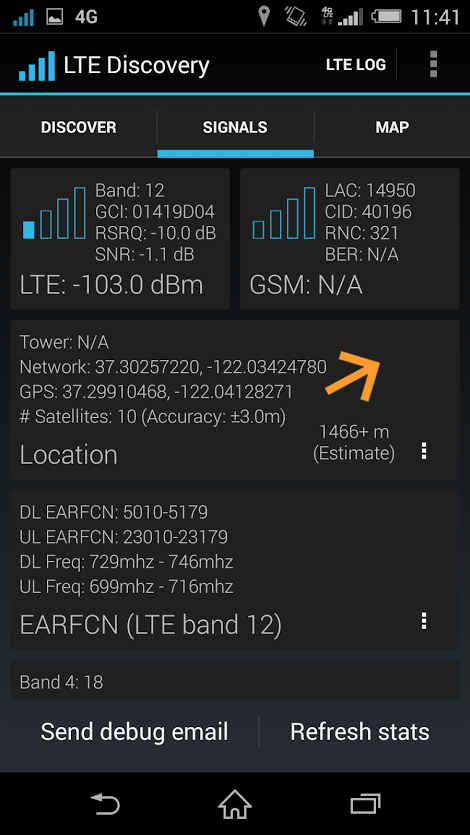 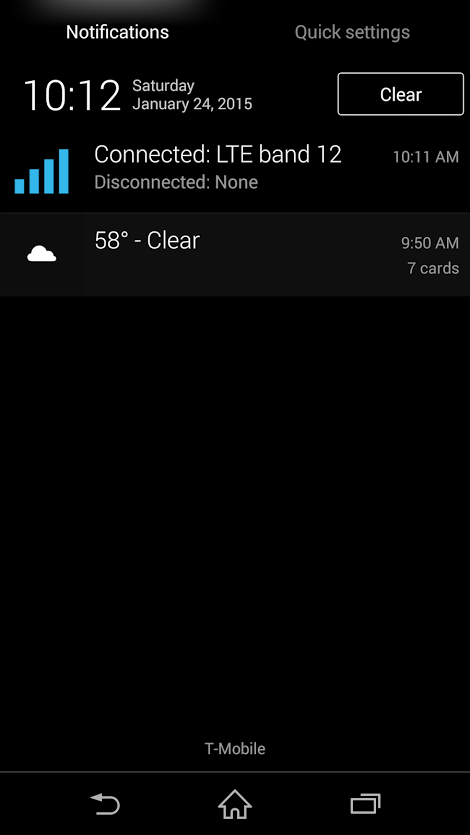 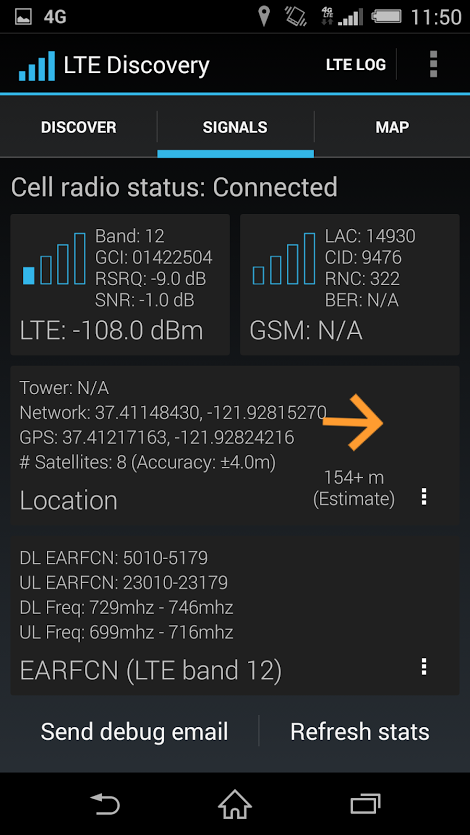 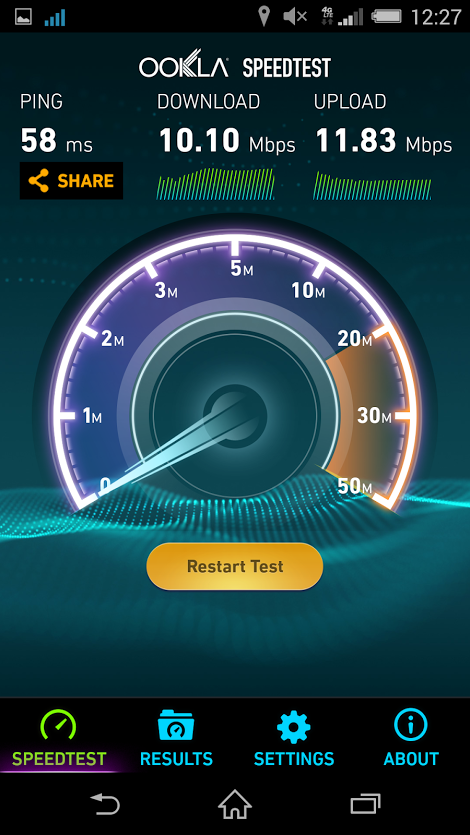 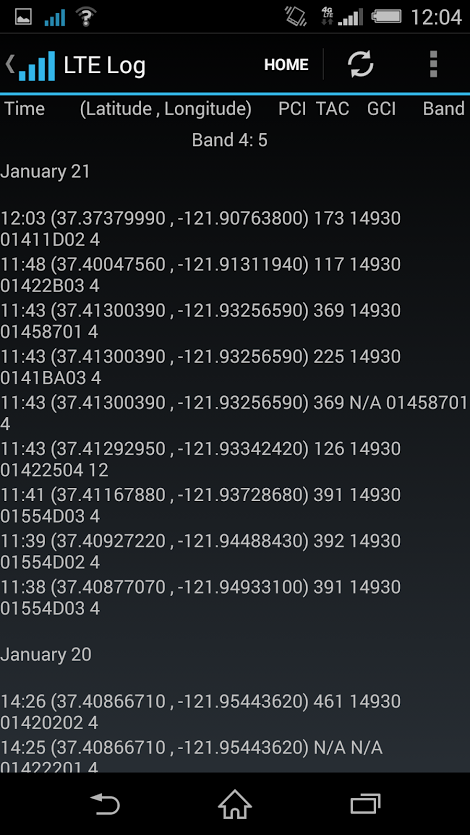 Check out the T-Mobile’s map for 700MHz spectrum at present in USA.