No KitKat for Xperia SP

Below you can see the snapshot from the Xperia SP software update page. 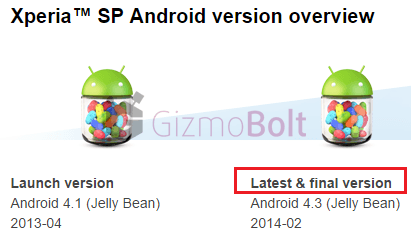 Sony launched its first MediaTek SoC phone in form of Xperia C in 2013 with android 4.2 out of the box and unfortunately now it will remain only on Android 4.2 only with only 3 minor updates till now since launch. Xperia C Software update page now reads as “Latest & Final Version, Android 4.2 Jelly Bean”. 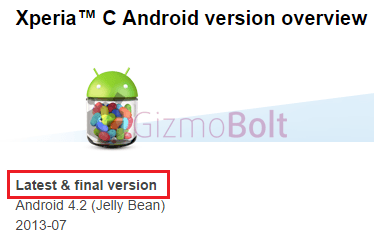 We were really expecting from Sony atleast updating Xperia SP on Android 4.4 KitKat as when we have seen Xperia E1 getting a better treatment from Sony in terms of update. Xperia M saw Android 4.3 update while Xperia C was not updated further.

Well that’s unfortunate now as Sony has ended support for Xperia C and Xperia SP officially. So users what are you going to do now, moving over to another handset or now its time to try for KitKat custom ROMS. What are your plans, let us know. Drop your comments below.

28 Comments so far. Feel free to join this conversation.