Trends and favorites change each day. However, in the gambling industry some games always relevant. Which games customers of mobile casino sites playing today and how popular iGaming developers surprise gamblers?

Good-old Novomatic is still on horseback. Moreover, if the Austrian software developer for a long time remained afloat purely from an old memory of the players, this year the guys managed to present a lot of decent gambling products. Many “new slots” developed by Novomatic in the last 3 years were not much different from the old ones. 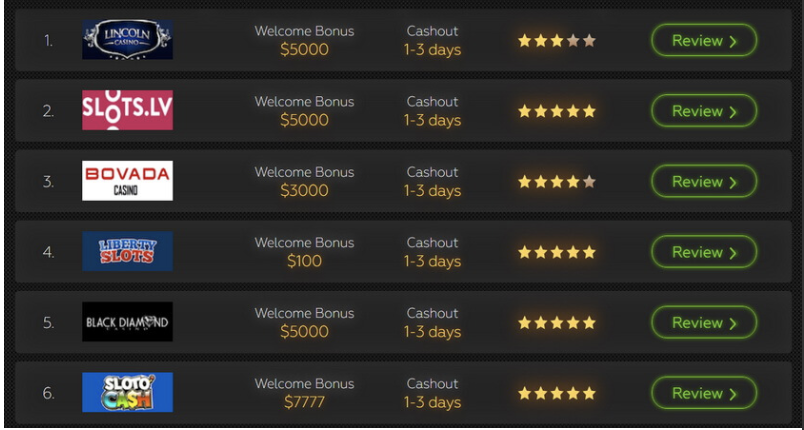 For several years, fans of gambling games developed by Novomatic have been able to observe a minor evolution according to the Book of Ra – Book of Ra Deluxe – Book of Ra 6 pattern, but recently the trend has changed. The ordinary alterations of the old slot machine games faded into the background, and they were replaced by slots with new gameplay and features.

Of the main innovations of the developer are progressive jackpots are now available on the mobile casino sites and more diverse bonus rounds created for the new lineup of games. A striking example of a new slot from Novomatic is the Aztec Power slot. Here you have previously untouched themes by the Austrians, and a bonus of 20 Spins with a progressive win multiplier.

Swedes in gambling the same as Swedes in banking. Swedish developers of slot machines give odds even to Malta and Curacao – countries that live with gambling. And the gaming market in Sweden is known not only by NetEnt but also by Quickspin.

Quickspin once appeared in gambling as a new project from the former heads of the same NetEnt and Unibet. Critics massively predicted that the Quickspin company is destined to remain in the shadows. The original vision and unique style of Quickspin are unlikely to make the company as a NetEnt’s clone. If you can compare these two iGaming developers, it’s only due to the equally high-quality products.

Interestingly, in 2019 Quickspin went deep into the tradition in every sense. Take at least their last slot – Hall of the Mountain King. This is an online slot about the folklore of the Nords, referring to the classic hit of the same name by Edward Grieg. Quickspin was able to successfully beat the driving features of the gameplay of many iconic modern slots and make something new.

But the main thing is RTP (return to the player) in their games. The high RTP of slot machines is already exotic. The modern world of gambling is increasingly resorting to the widespread reduction of RTP percentage to popularize online slots. However, Hall of the Mountain King and some other new slots of the company unexpectedly delight with high RTP. This helps Quickspin company to take a niche in the iGaming market.

A well-known manufacturer, whose games have become cult figures of modern online gambling, does not give up its positions in 2020.

The new development of the company, Wild Worlds is just an overwhelming degree of coolness. Firstly, the original design catches your eye. Especially – the structure of the drums: it is immediately clear that the guys from NetEnt invented it themselves, and did not spy it somewhere.

There is no reason to describe the game in detail, Wild Worlds, as with many NetEnt products, is full of great moments making the gameplay more diverse, and the process of getting wins – more dynamic. Interestingly, in parallel with the release of mega-novelties, NetEnt does not forget about its old great gambling games, giving them a new life.

And by the second half of this year at least a few developers may follow this example. And we are happy to look at the further development of events in the online gambling niche.