Categorized as
6694
Tagged as
DevelopmentSony
Related

A good news has come for developers working on building custom ROMs and recoveries for Sony Xperia devices, it is expected that Sony Mobile is about to release bootloaders allowing booting from the recovery partition. Earlier there was an issue with the Xperia devices that could not be booted from recovery.

As reported by FXP team, Sony Xperia devices with cortex-A7 processors viz. Xperia T2 Ultra, Xperia T3, Xperia E3 and Xperia M2 are the first ones to receive these bootloaders from Sony, more devices to follow up soon as officially Sony has not released a statement on it yet.

The bootloaders are live now and can be installed on above mentioned Xperia devices.

Note: This is for bootloader unlocked devices only!

Switch off your device, hold volume down key and plug in USB cable into your PC. Green LED will display and your device will be recognized by FlashTool and bootloader upgrade with “Open Devices” name will be available 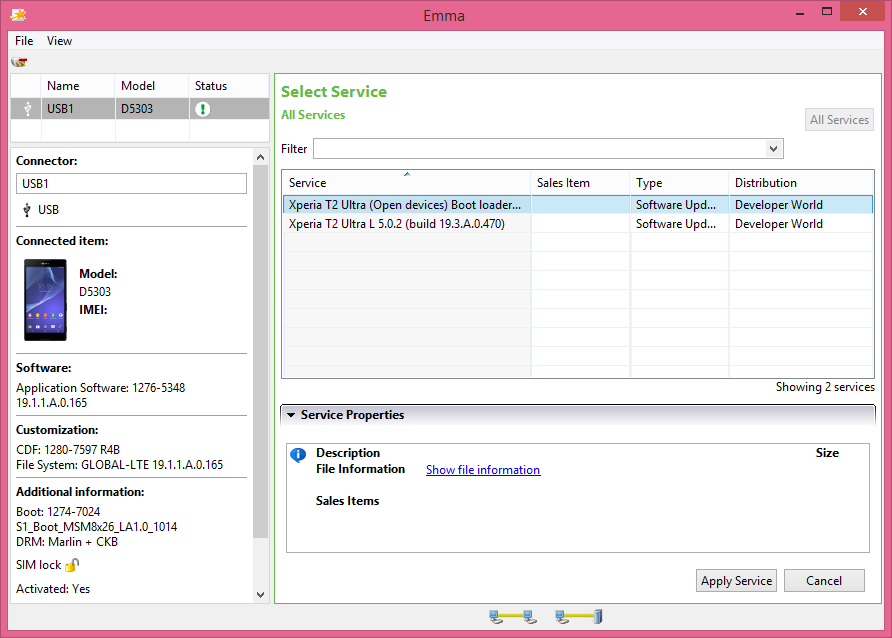 Once the new bootloader is installed on your device, you are good to go.

It is really a good news for developers working on Xperia devices.

Source – FXP Blog | via – Android Police
Thanks for the tip, Josephnero!