Sony has now officially unveiled Xperia Z4 Tablet and Xperia M4 Aqua at MWC 2015 yesterday and both device runs Android Lollipop (5.0.2) out of the box. Sony has not released Android Lollipop update yet for any Xperia device and as seen from their official statement which was made on Twitter a moment ago, it will take a bit more time to come.

Meanwhile users are looking for how Sony’s Lollipop update UI will look and many Xperia themes have been released which gives you a UI similar to Sony’s new Lollipop UI. Today we will take a look at new lockscreen from Sony’s Android Lollipop update running on Xperia M4 Aqua.

Three new designed icons are present at bottom of lockscreen viz. “phone call” (to open dialer), “Unlock” and “Camera”; swipe each to perform the concerned task.

Notifications are available on lockscreen now, swipe them to hide. Clock is present at the top portion of lockscreen. 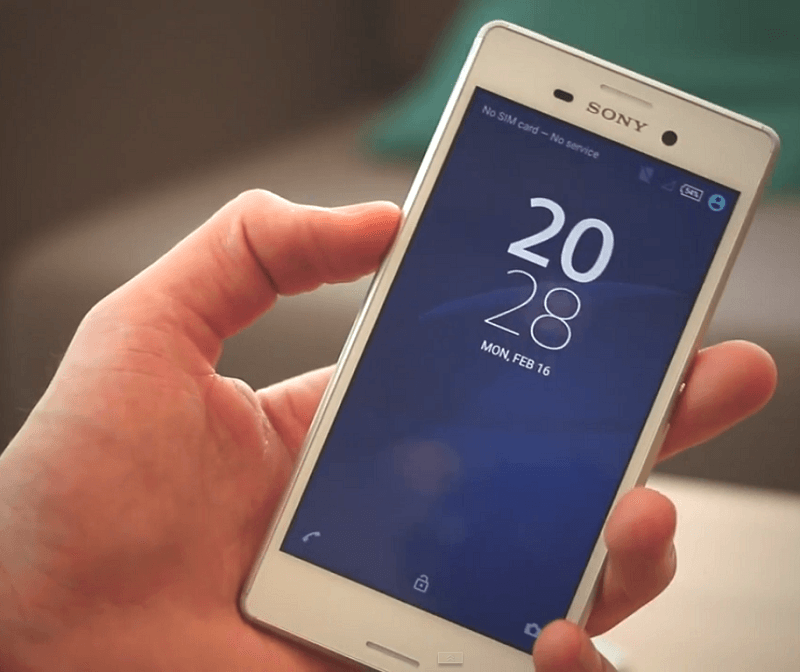 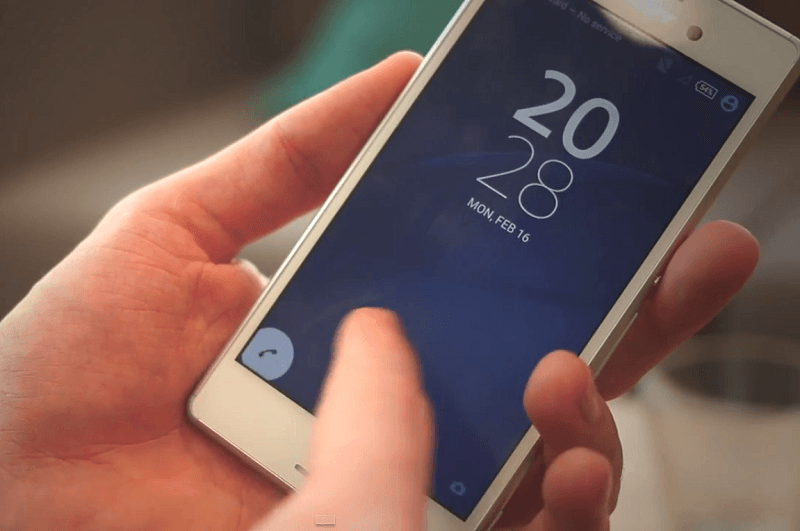 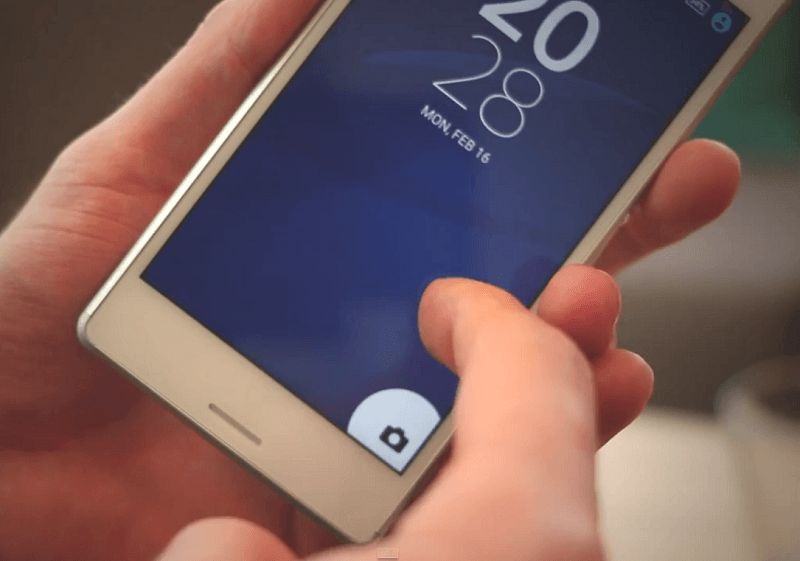 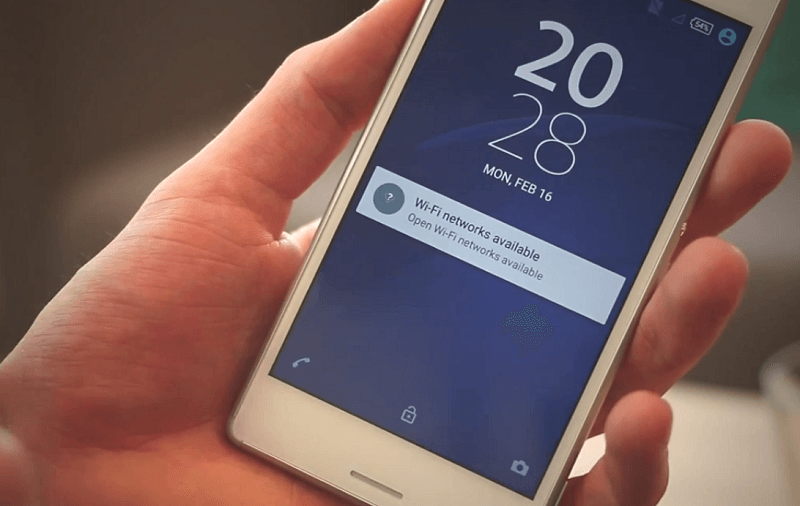 We will keep you updated once Sony rolls Android Lollipop update.

Do you like Android Lollipop’s lockscreen as compared to Android KitKat’s lockscreen, let us know. Drop your comments below.

via – Btekt YouTube | Thanks for the tip, Rolf Martin Schmidt!