It has been a long time since Google release Android L developer preview images for Nexus devices and till now we have seen so many Android L ports like Android L Themes, wallpapers, keyboard, softkeys etc. Android L lock screen and phone dialing app has not seen so many ports till now.

App maker apps fizer has made Android L Lockscreen app which works almost on all android devices. No root is needed to install the app. You need to swipe left to open camera app, swipe right to open phone dialer and swipe top to unlock the phone. You can also set any Android L wallpaper for the lockscreen. To receive notification on lockscreen set ‘android L alerts’ in settings. 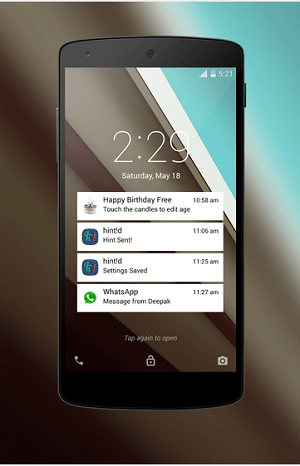 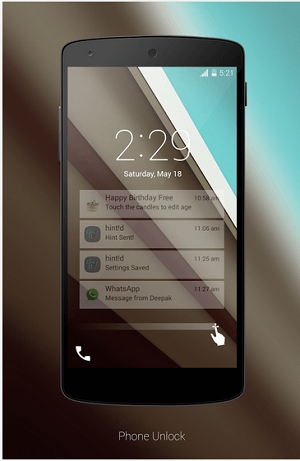 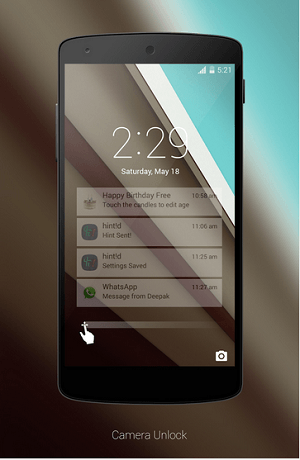 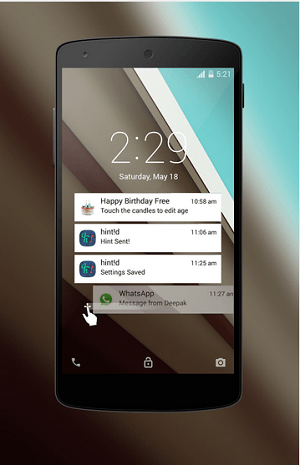 Install Android L Lockscreen app on your device and let us know if it works as mentioned in app listing. Drop your comments below.

It works on rooted Xperia handsets running android 4.4+ versions. ( You can also try it on android 4.3+ running devices ). Download the theme apk from below and push it in system/app folder, set permissions rw- r– r– and reboot. To do so follow these steps. 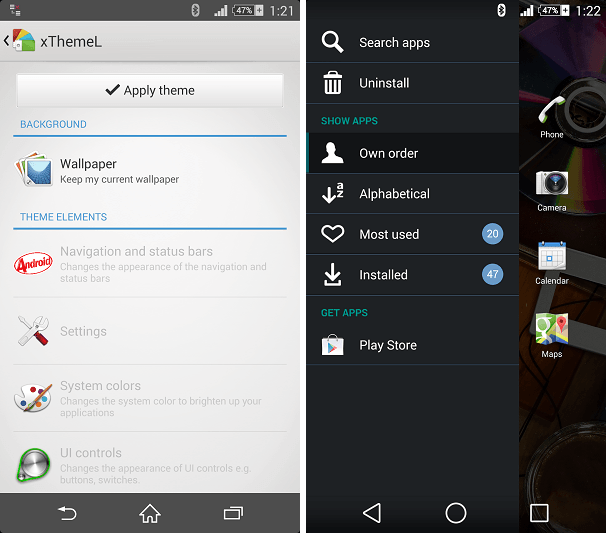 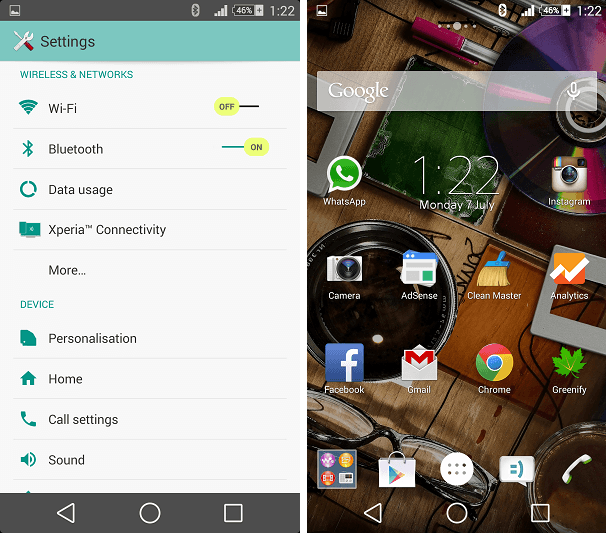 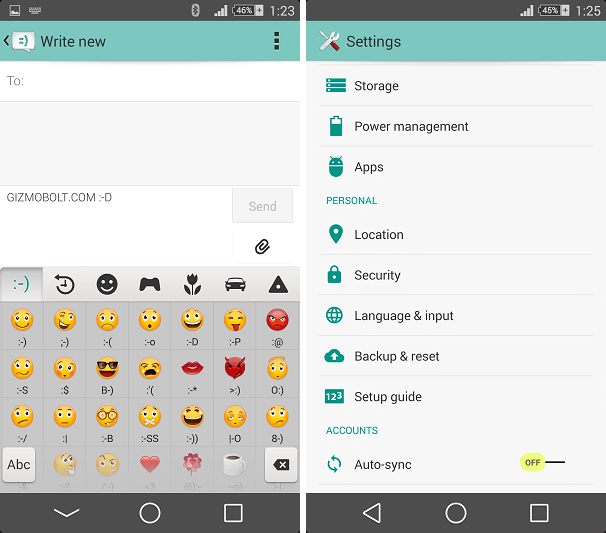 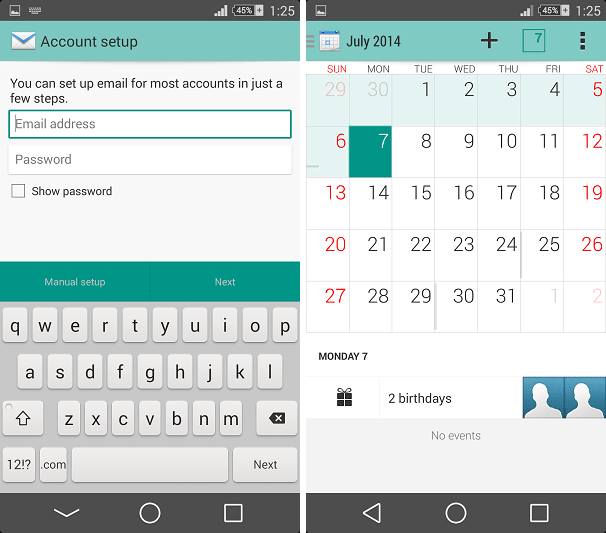 Install the theme on your Xperia device and let us know if you like it. Drop your comments below

There is a lot going nowdays around Android L as Google have officially released developer images so the apps, ringtones and wallpapers of Android L have started to come out. For Xperia users XDA user JanM RS have created a unique Xperia Android L Theme ( Xperia Android Lollipop theme ) which can be installed on any rooted Xperia device running android 4.3+ version ( Root is must requirement for android 4.3 users ). 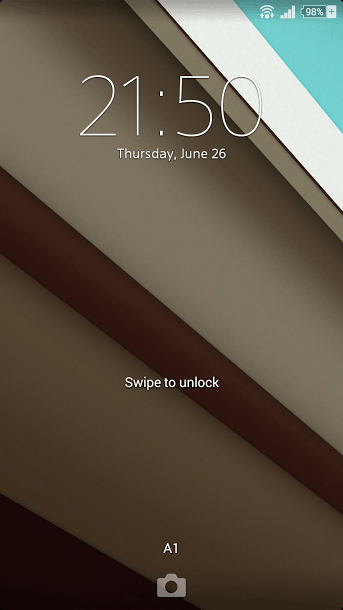 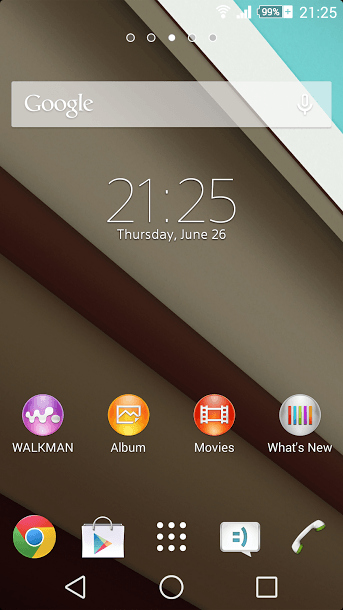 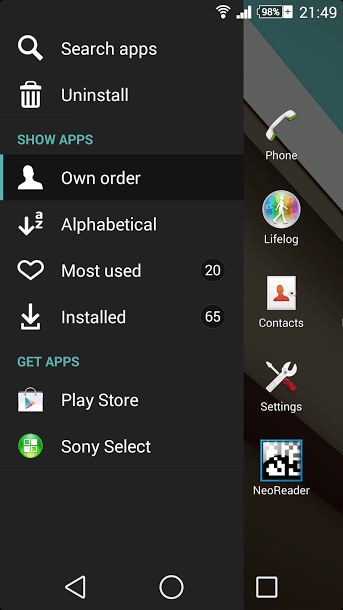 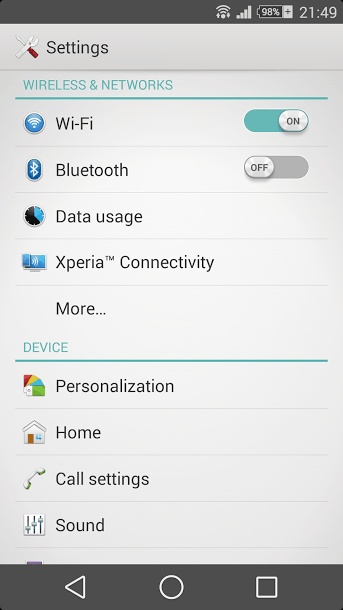 Install Xperia Android L Theme on your device and let us know, do you like it. Drop your comments below.

Google has unveiled developer preview of next android version as Android L and by today it is available for side loading on Nexus devices. As the Android L images are available for download officially by Google, developers are now porting Android L apps and other stuffs to other devices.

Download Android L boot animation from below link and install it on your rooted Xperia devices.  Let’s see how to install.

Below you can see android L boot animation preview. 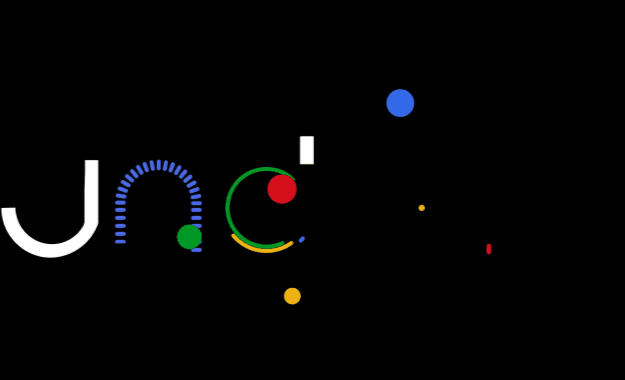 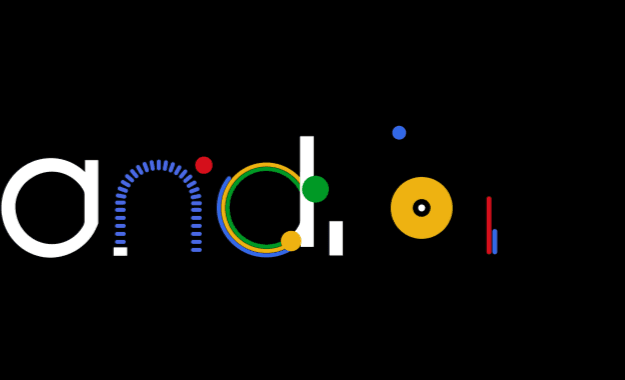 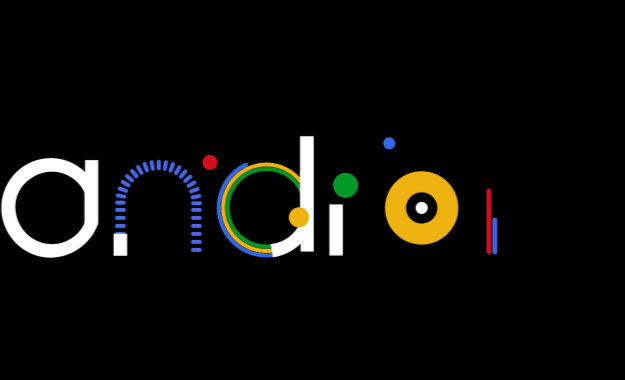 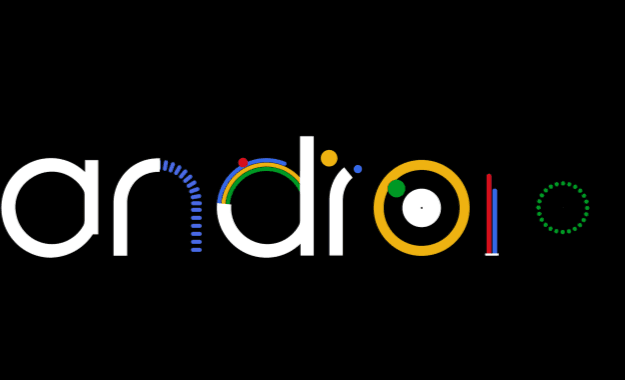 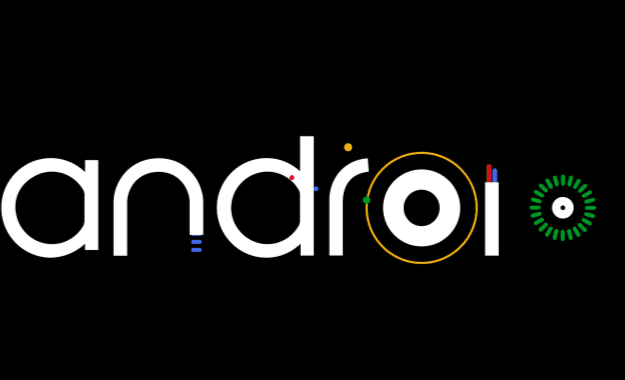 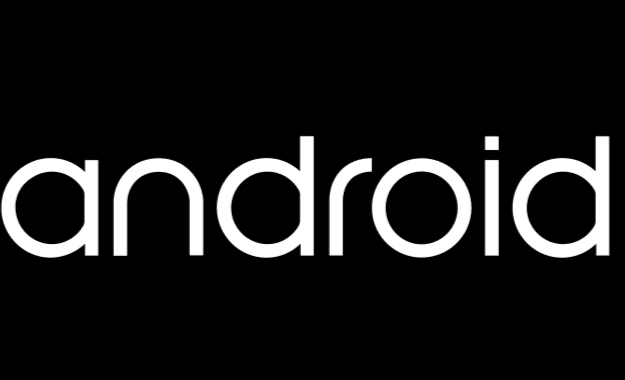 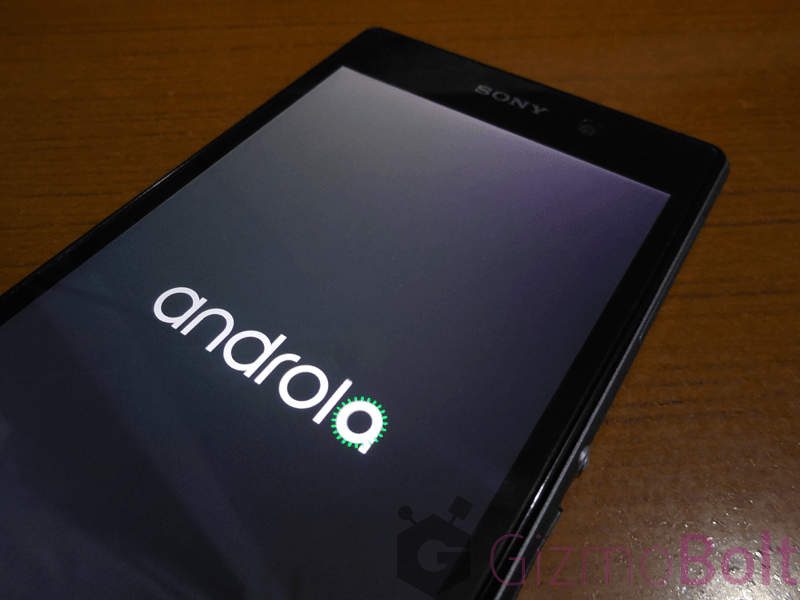 Download Android L boot animation and try installing on your device, let us know if it works. Drop your comments below, do you like the new animation ?

Android L developer preview will be available for download on 26 June via Google Android Developer site. HTC has already promised to give Android L update to HTC M8 and M7 within 90 days of Android L code getting released to OEMs. In all these scenarios where do Sony Xperia devices stand ?

If we go back to last year, 3 Sep 2013 Google launched Android 4.4 KitKat OS and on 2 Nov 2014 Sony announced its plan for launching android 4.4 KitKat on its Xperia lineup. Sony has already updated its whole Xperia “Z” series on KitKat update while other Xperia devices are still waiting for it.

So how long this time we have to wait till Sony comes up with official statement on android L update release timings.

With the upcoming android L update, we are soon expecting Sony to release it plan for rollout of it. We are expecting that Sony will be giving android L  update to Xperia Z2, Z2 Tablet, Z1, Z Ultra, Z, ZL, ZR, Tablet Z, T2 Ultra, T3, M2.

As Android 4.4.2 KitKat is still under investigation for Xperia devices like Xperia SP, L, M, C; we have a doubt that Sony may not release android L update for them ( even for Xperia E1 ).

Sony has already discontinued android support for devices like Xperia P, U, S, SL, Acro S and Ion so any updates for these devices is out of question.

What we can expect is that as CyanogenMod and FXP team have already come up with android 4.4.2 ( i.e. CM 11 ) build ROMs, so soon we will be seeing android L ROMs for Xperia devices also ?

What do you think guys which Xperia devices will get Android L release update. Let us know. Drop your comments below.