Not only is Virtual Reality a viable concept with a presence in the consumer market but it is also one that continues to evolve and offer new applications to developers.

To understand this further, you need only look at Microsoft’s standalone, augmented reality headset the HoloLens. This device is truly like no other on the market, as it consists primarily of a transparent holographic lens that alters you perception of a chosen game or the world around you rather than immersing you in an entirely fabricated, digital world. 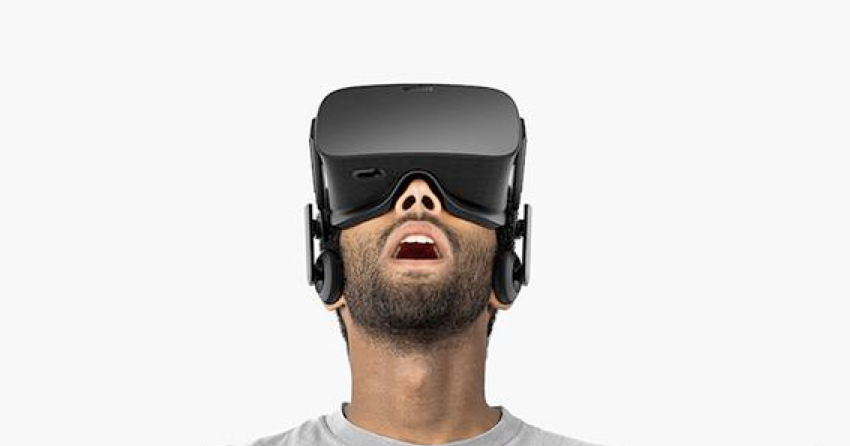 Beyond this, it is VR headsets and devices that are currently dominating the marketplace in 2016. So without any further ado, let’s delve in the consumer market and see which devices are likely to dominate in the year ahead:

Let’s start with an entry level product for the lower-end of the market, which is characterised by simple devices such as the Merge VR headset (released in Texas). Google Cardboard is a rustic, DIY-inspired VR headset that has been designed for use on Android smartphones and tablets. While assembly is required, it can be purchased now for as little and $15 (and up-to $25 depending on source) and can revolutionise your mobile viewing experience. Whether you are watching a video or enjoying a game of Bingo on the move, Google Cardboard can be used to drive an affordable and three-dimensional experience that offers true value for money.

For those seeking a mid-range option, Samsung’s Gear VR range is one that is stylishly designed and boasts the potential for considerable upgrades in the future. Compatible with Samsung mobile devices above and beyond the Galaxy Note S5 and sold separately, it costs an estimated $160 which is relatively affordable when you consider the higher-end of the consumer market. The headset is powered by Oculus technology, while it also has the broadest range of potential applications from third-party app developers. It is arguably the most popular and advanced VR headset currently on the market, particularity when you consider future room for growth and further development.

Acquired by Facebook back in 2014, Oculus Rift is a PC-based headset that has impressive 1080×1200 resolution per eye, and exceptionally high refresh rate for smoother imagery and a wide, almost yawning, field of view. It has been primarily designed for PC, mobile and social gaming, which is why Facebook was so keen to secure it as a purchase. While the device can work with a traditional keyboard and mouse and has the potential to develop further applications, you will primarily be paying for the advanced technology and immersive video capabilities that underpin the headset. This is currently retailing at between $400 and $600, so it is more of a dedicated device for serious gamers.