Not long ago, you could only gamble at casinos if you were willing to drive to a land-based casino, and when online casinos became a reality 20 years ago, you had to download and install the casino software in order to play. Fortunately, today’s situation is vastly different! According to a recent study in India, 90% of Indian gamblers use their smartphones, and as we wrote about mobile app gaming in Thailand, smartphone penetration is predicted to reach 100% in Thailand this year.

There is no doubt that mobile gambling is popular today, but the concept of “mobile casinos” may be obsolete by 2021, when all games should be available on mobile devices by default. In Japan for example where the online casino and betting industry is just taking off, mobile casinos by definition refer to operators with smartphone apps. In general, mobile casinos focus on providing casino games that can be played directly on tablets or smartphones without the need to download an app but this is expected by any operator today. The ability to gamble and place live bets directly in the browser has greatly benefited both the casino and betting industries.

This article examines the evolution of mobile casinos from HTML5 to modern apps today. 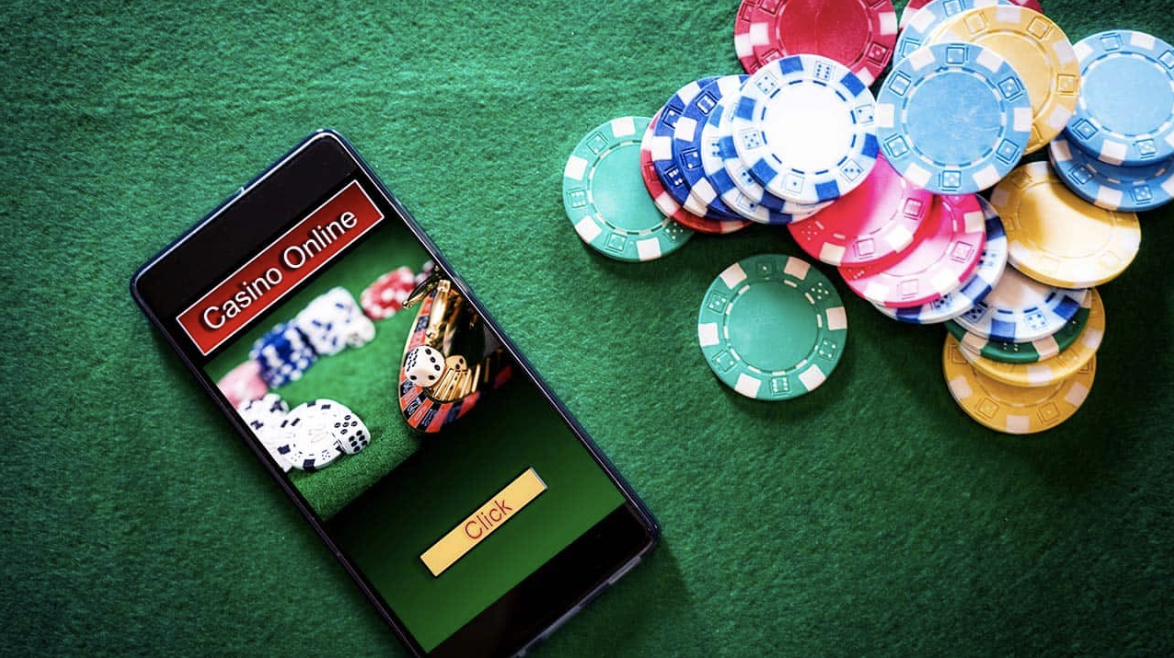 When online casino games first appeared, players had to download a software pack on the PC to play. This meant that you had to access a website, download an executable file and afterward install the platform to be able to enjoy any games. The concept of enjoying online casino games on a mobile device was still considered Science-Fiction at this point.

This approach had some obvious flaws that made it difficult for players to enjoy their favorite games. Thus, the next step was to have the games available as “flash” games that users could play directly in the browser. Being able to play directly in-browser meant that some of the games became available on mobile devices as well. It was perfect timing as mobile phones developed just enough to support online casino games’ requirements.

Next came HTML5 that allowed for the games to be played without having to install Flash player. The advantage of HTML5 was that it allowed mobile users to access most of the games available on PC, provided that the developers used this technology when building the game. It was a period when many casino software developers went over their titles and revamped some using HTML5 technology.

Today, all games in an online casino are developed to be played both on mobile and desktop devices. Gambling has seen an immense boom in developed countries across Europe, Australia, and Northern America. The rest of the world has been lagging behind due to lower access to advanced technology and many have had to try to speed up their old PC to keep up with the newer games. With better internet and better infrastructure in general things are changing for the better across the world, Asia and Africa are experiencing the same boom that was experienced by their counterparts a decade ago. This means that casino game providers needed to account for technology access if they did not want to lose a very promising potential client base. They also needed to optimize the games for smartphones that were not able to run the latest operating systems.  Accessing a mobile casino can be done from anywhere in the world now, granted they accept players from your geographic location. Playing live casino games, for example, will have players placed in the same room regardless of their location or cultural background.

The Differences Between Mobile, PC and Land-based Casino

Development priorities have shifted towards a deployment directly on mobile casinos. The graphics on mobile devices have been evolving along with the display size and smartphone GPUs on a continuous path. While gaming providers initially had to account for the lack of graphics and the reduced performance on mobile platforms, they can now mostly ignore this aspect.

This does not mean that there aren’t advantages in player experience when it comes to playing casino games on a PC. A PC tends to have a far more advanced graphics card and sound card, allowing game developers to provide a more complex product. Take a game like Fortnite as an example, it can be played on mobile. But the experience of playing Fortnite on mobile does not compare to the one on PC. The same applies to some of the newest video slots, such as Max Quest for Betsoft. Even though it runs perfectly on a mobile device, playing it on a PC really brings out its best features. The enjoyment reaches its top levels when the graphics and sound are at their peak.

Due to the wider availability of technology having a label on the type of casino became obsolete. The casino itself does not have to market itself as optimized for mobile or not. The two are successfully blended nowadays. However, having games that are fully optimized for mobile gaming is still a relevant topic. Overall, mobile casinos are a thing of the past while mobile casino games will continue developing and providing extra value to gamblers worldwide. The advantages of mobile games outweigh the small drop in display and sound performance. Having unlimited games to choose from when playing on a mobile casino is enough of an incentive for most players to choose mobile as their preferred gambling method.