Despite continuously changing and evolutionary regulatory measures, the contemporary online gaming market arguably represents the largest growth industry at present. Since its inception in the late 1990’s, it has showcased a rapid rate of growth and had reached a cumulative value of £26.1 billion by the end of 2013.

This market has historically comprised of four distinct genres, although the course of innovation and technological advancement has merged these boundaries in recent times. So while it is increasingly difficult to estimate the value of each individual sector, it is the sports gambling sector that leads the way globally with an estimated value of £4 billion in 2013. 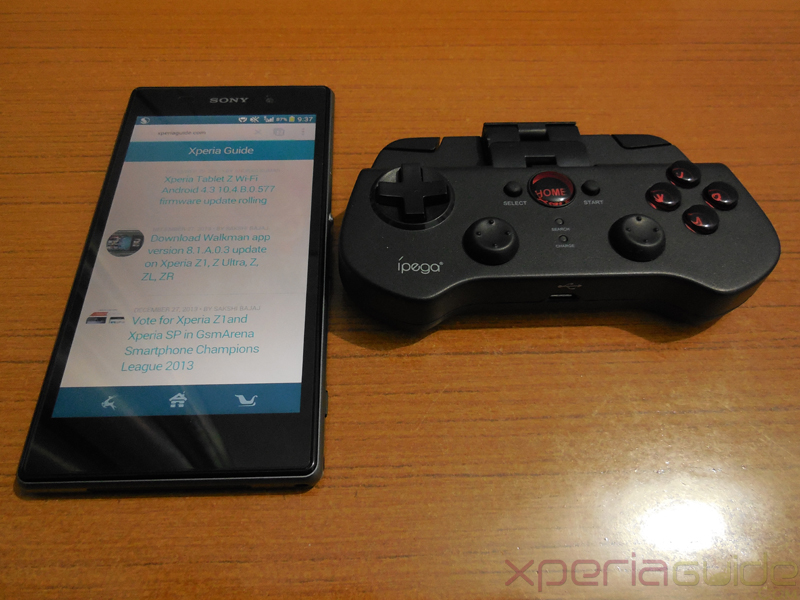 So while the modern market has continues to peak annually, there is a genuine sense that the industry as a whole will evolve beyond almost all recognition in the years to come. This is thanks primarily to two factors, with the most prominent being the emergence of new regulatory measures and a widespread drive to legalize all assets of online gaming. This will only serve to increase the market’s value further, as a growing number of European nations’ and U.S. states continue to legalize online gaming websites and monetize them for taxation purposes.

Secondary to this is the rise of mobile gaming, which has flourished in the world of fibre-optic broadband and 4G connectivity. This is not only creative significant competition between the leading operators listed on the top 10 uk online casinos website, but it is also helping developers to design a wider diversity of games and multi-platform interaction. The increased diversity of the gaming experience is also creating an ever-widening consumer demographic, with older players coming to the table and female competitors also increasingly prevalent.

These trends will dictate the future in gaming, while mobile and cross-platform experiences dominating an expanding and increasingly diverse market. Online mediums have now also entered the mainstream of popular culture, and joined more established genres such as console and PC gaming.

In the next five years, online gaming may even supersede console and personal computer platforms. This is even more likely given the re-emergence of the freemium business model, which enables gamers to access games free of charge and affords them the freedom to choose how they spend their hard-earned money. This is in stark contrast with console gaming, where both platforms and individual titles cost considerable sums to purchase and offer on fixed pricing to customers.