Just now Sony Mobile has released another handset bot for global audience as well as for China, Xperia C S39h. A month back we posted the leaked Xperia C S39h photos, and today we saw the exact same phone getting launched by Sony 🙂 Xperia C has been launched globally with the same name and with Xperia C S39h in China market as mentioned on Sony site. 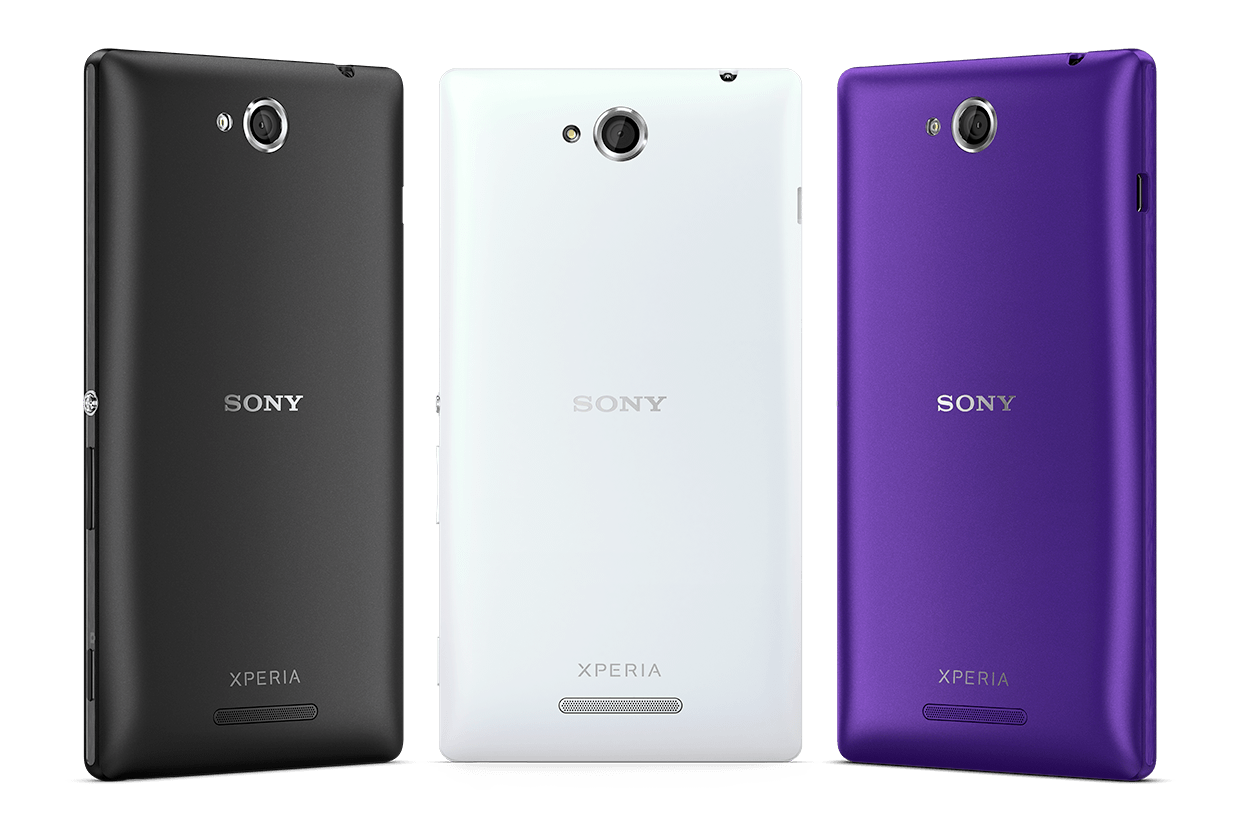 As rumored Xperia C has been launched with MediaTek’s processor 1.2GHz Quad Core, Sony’s first phone on that chipset. Xperia C S39h weighs 153 gram even heavier that Xperia Z. Xperia C S39h is a lot thicker with dimensions as 141.5 x 74.15 x 8.88 mm. Other key specification of Xperia S39h are:-

The Price of Xperia C will be a deciding factor in the success of this phone, till now no news regarding the price. It is a mediocre range phone by Sony with the old Android version which is doubted that will it be updated or not 😛 Let us know your views on Xperia C S39h…

Looks like Xperia devices are raining this year, another Xperia device Sony Xperia S39h model photos have been leaked online today on a Chinese site. Sony has already added so many devices this year to their 2013 Xperia portfolio and now we saw another Sony Xperia S39h in pics. A few days back we saw Xperia A SO-043 photos and specification on FCC now Xperia S39h.

Looking at the white Sony Xperia S39h leaked photos it looks just similar in design to chinese version Xperia L S36h. You see Sony Xperia S39h seems to be the same in design as Sony used for new Xperia 2013 lineup. It has the same “power” button as seen in Xperia Z and ZL. Front camera at the top right side with Sony logo in the middle. Xperia logo is present at the back of phone. Microphone just at the bottom of phone. Seems to be a bit longer screen than usual 4.3inch screen. Edges as similar to Xperia S and SL. On the left side has a micro-USB port. Speaker is present at the back on bottom side. Volume keys at right side. Though it looks similar to Xperia L in looks but we hope features should be different. Sony Xperia S39h leaked photos has created another sensation among users. Will it be launched this year or it is just another prototype. May be the device is for only Chinese Xperia market. Till now there is no official info on the features and specifications of  Xperia S39h, if any info comes we will let everyone know about it, we have only rumors till now. What do you think of Sony Xperia S39h leaked photos ? Do you like the design, do let us know in comments below.