Sony introduced new Xperia theme engine in android 4.3 update and till now we have seen so many Xperia themes on Play Store and custom themes made by developers. Recently we saw Sony launching an official Xperia Amazing Spider-Man 2 theme for Xperia devices running android 4.3+ version which was clearly a promotional theme for the upcoming movie.

XDA user ak.akshay has come up with a new Xperia Iron Man Custom theme which can be installed on booth rooted as well as non-rooted Xperia devices running android 4.3+ later versions. If you try Xperia Iron Man Custom theme on rooted handset then theme will be fully integrated as it should while if tried on non-rooted handset then theme will change everything except the soft navigation keys and status bar color.

Below you can see the preview of Xperia Iron Man Custom theme. 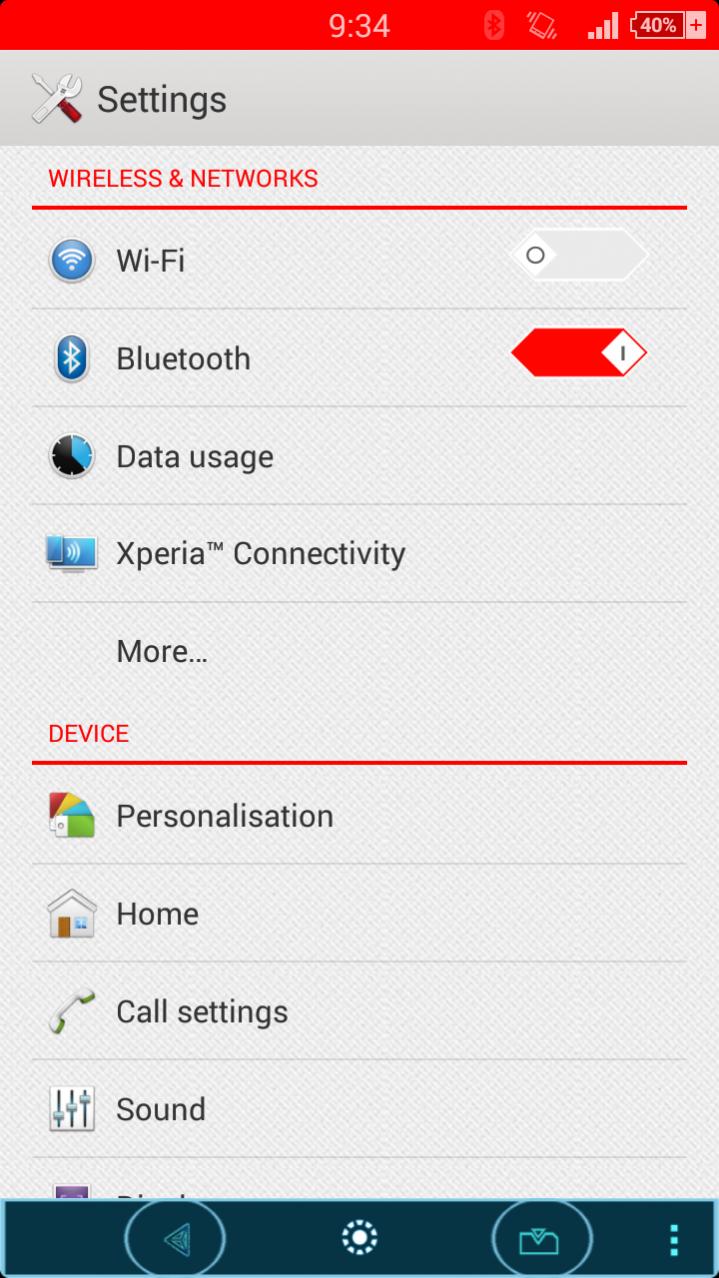 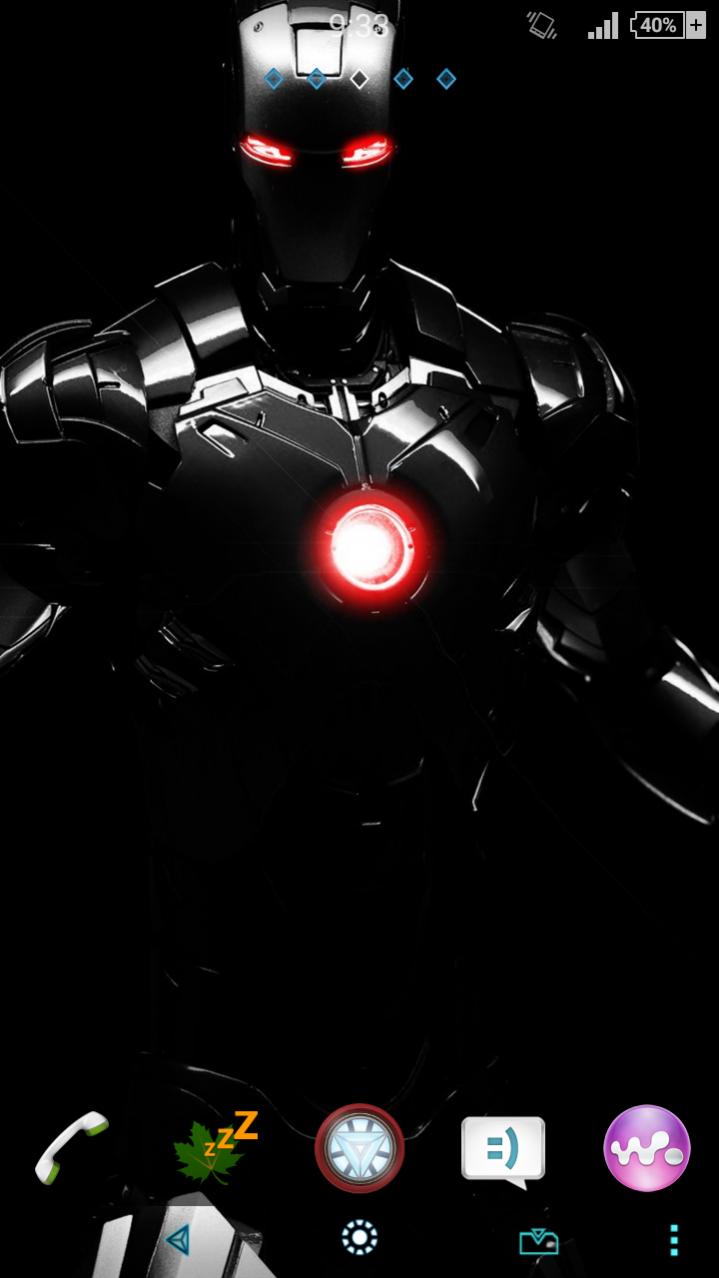 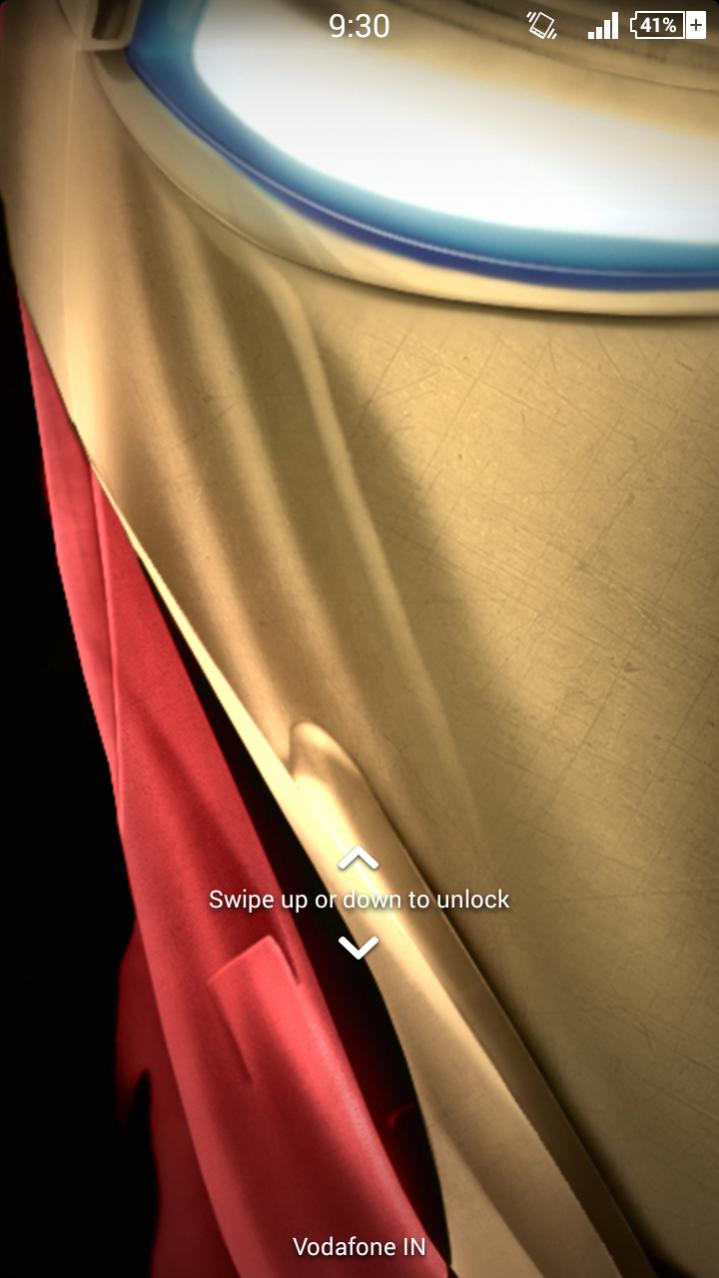 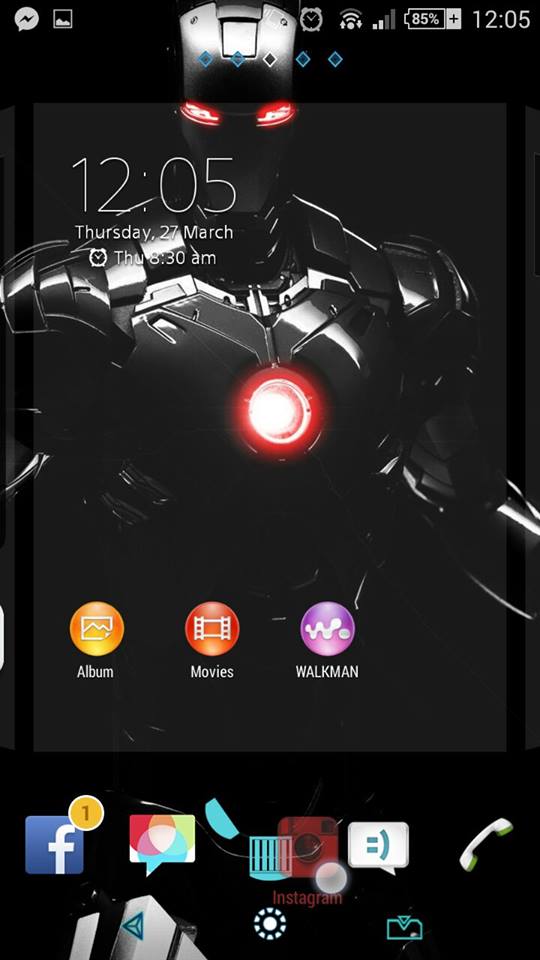 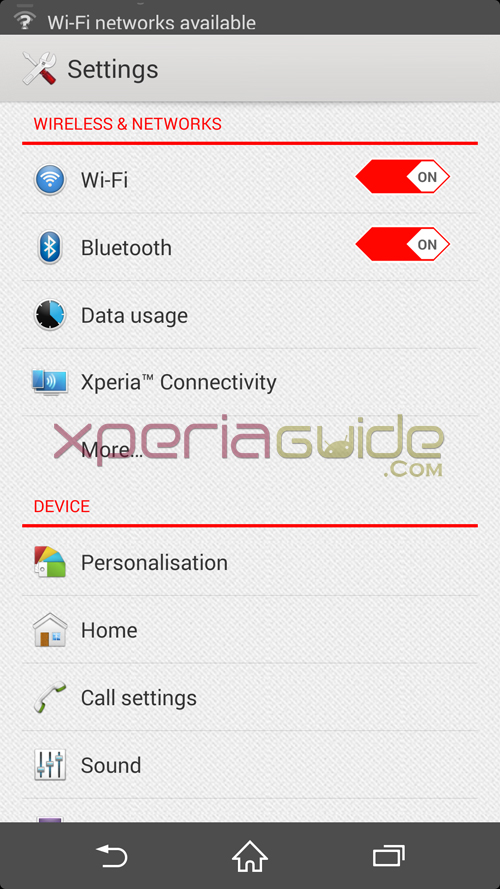 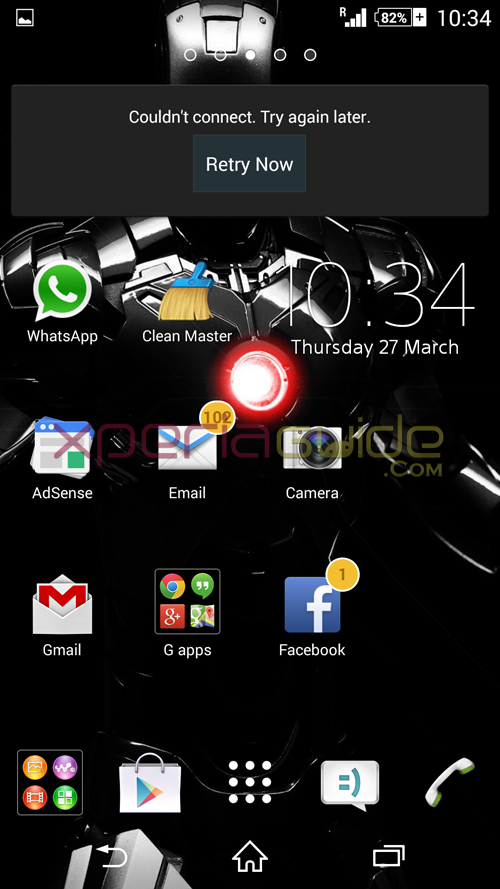 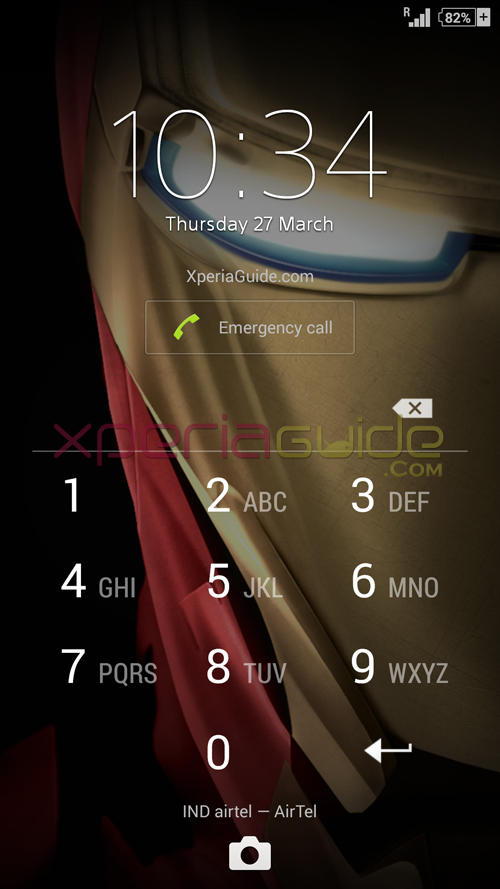 Install it guys and let us do you like it. Drop your comments below.