A new AR Effect theme “Poisonous Creatures” for your Social Smart Camera App has been released on Play Store by a third party developer. AR Effect app allows you to customize your captured pics and videos with installed themed characters. App and Theme needs android 4.3+ to work on your Xperia device.

With Poisonous Creatures theme you can add creepy crawly effects in your captured pics and videos. Take a pic of any scene and tap on the screen to change the animation effect, you can put walking trees, spiders, snakes, frogs in the pics. 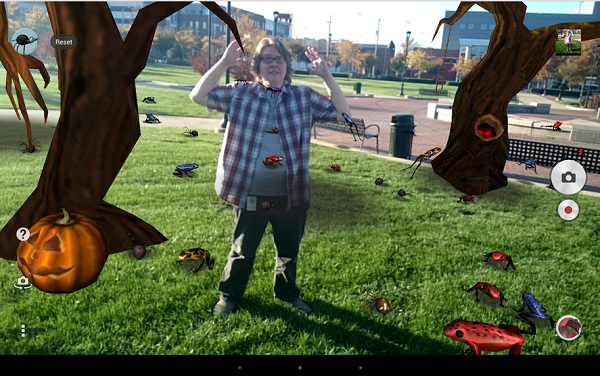 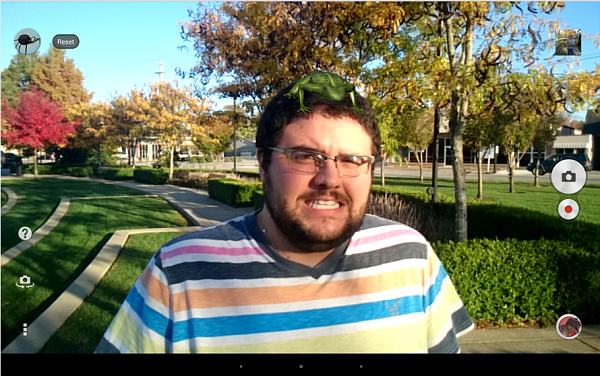 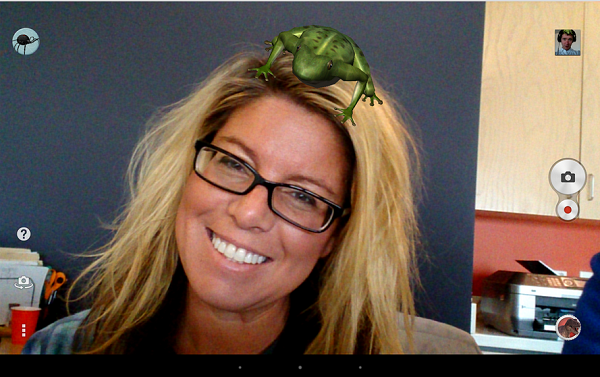 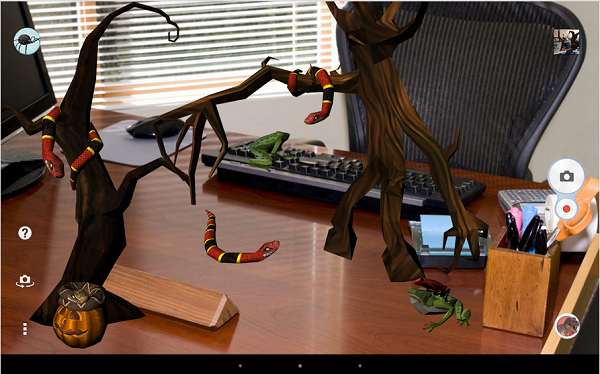 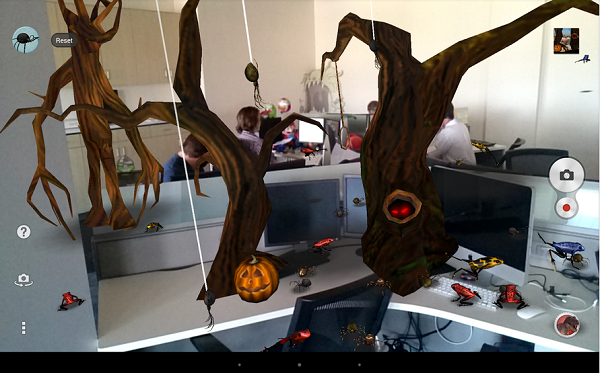 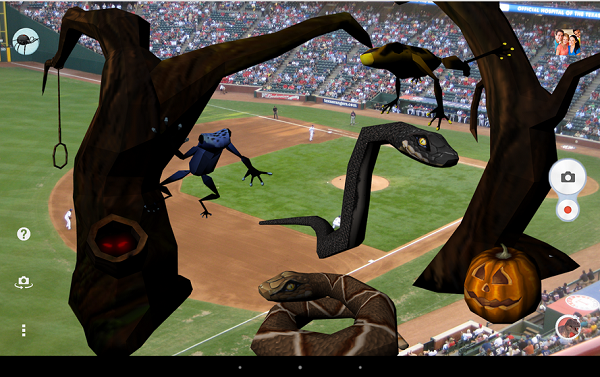 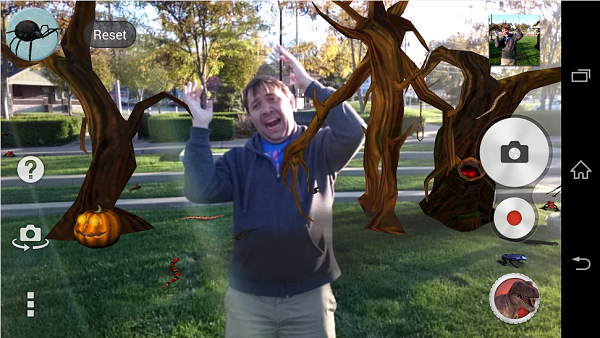 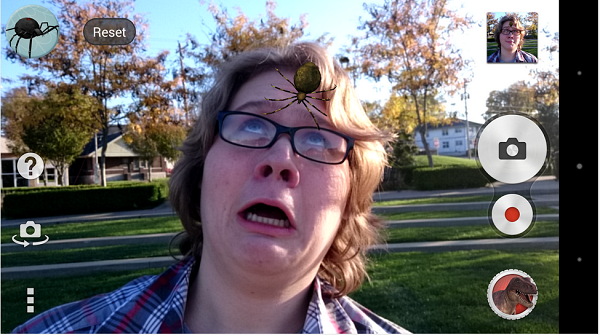 Like the new AR Effect theme, let us know. Drop your comments below.