XDA user gbil posted today that Sony/D6603/D6603:5.0/23.1.X.X.XXX firmware is in testing now which is Android 5.0 Lollipop ( in past same user has posted classified info regarding future firmware updates, so it seems credible ). 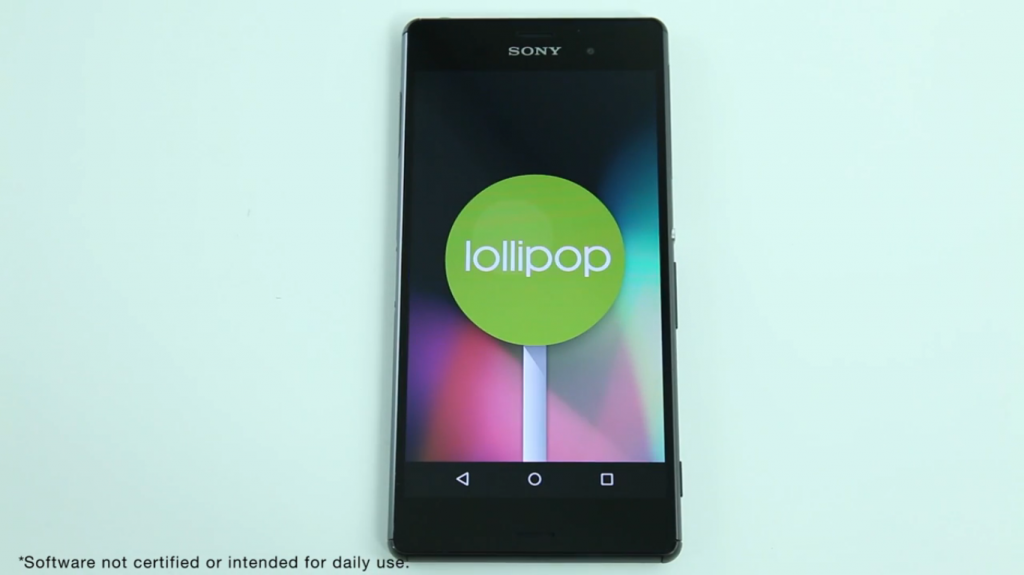 Exact time frame of roll out of Android 5.0 Lollipop update is not known yet but is surely in testing now as seen from above firmware builds.

It will be great to see if Sony rolls Android 5.0 Lollipop update on any other device except “Z” series handsets like Xperia T2 Ultra, Xperia M2, Xperia C3, Xperia T3 etc.