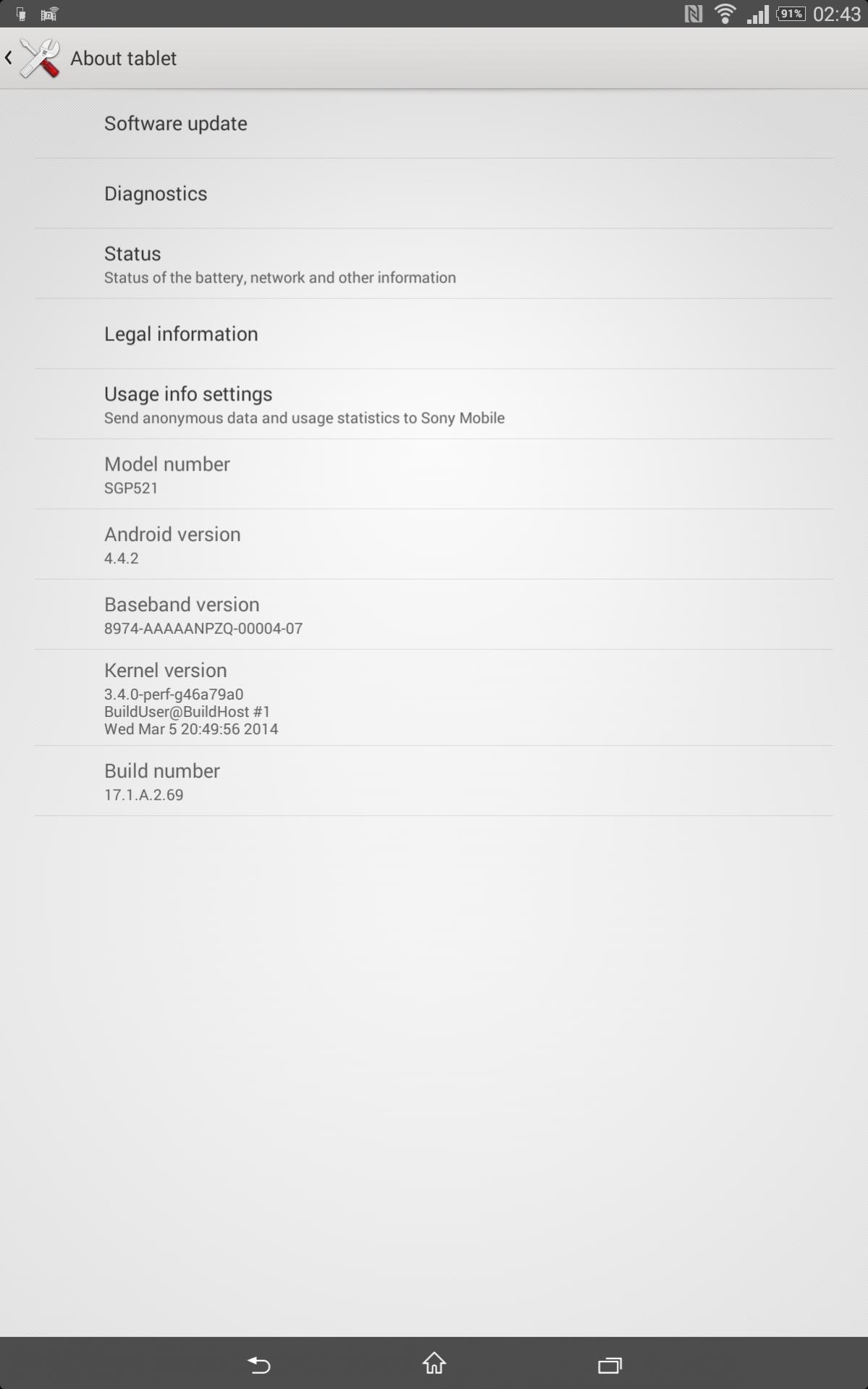 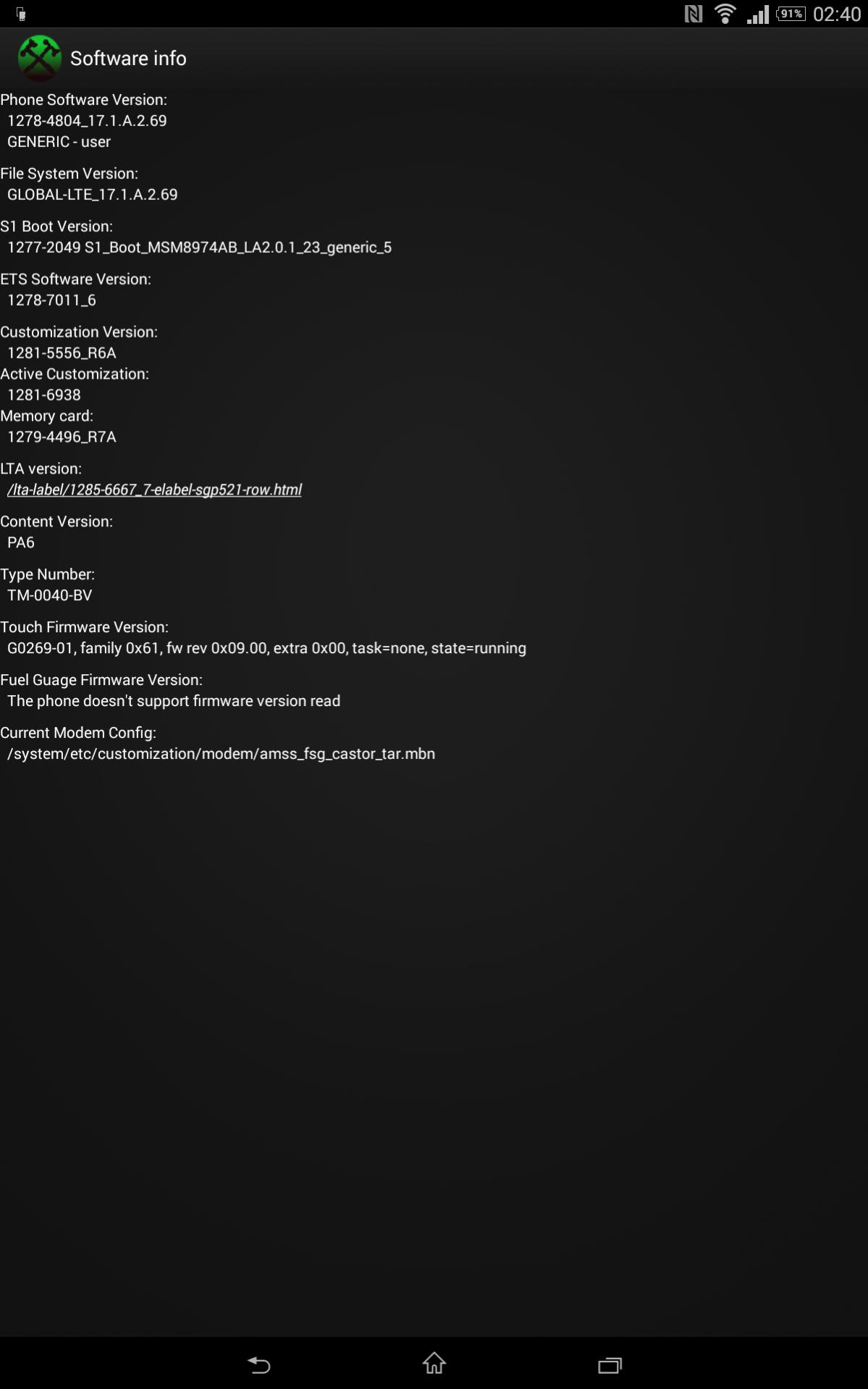 If you haven’t got the update yet then you can manually download the 17.1.A.2.69 firmware ftf from below link and flash it using flashtool.

Let us know if you find anything major in this firmware update. Drop your comments below. 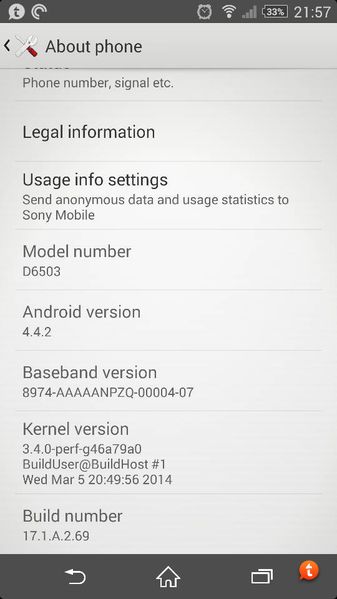