TRENDING
Navigate
Categorized as
2333
Tagged as
#htcPursuitOfBrillianceHTCHTC One M9
Related

HTC India is now sending invites for the exclusive launch of their latest flagship smartphone “HTC One M9” in India on 14 April 2015. HTC has branded the launch event as “unveiling brilliance” – the most exciting revelation in the history of smartphones. HTC One M9 launch event will be held in New Delhi.

HTC One M9 launching in India

Check out the mystery box of #htcPursuitOfBrilliance below: 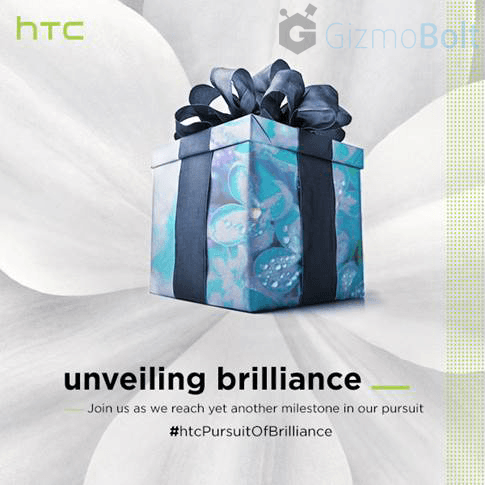 Seeing the specifications of HTC One M9, it will not come cheap for sure. High Pricing of HTC One M9 will surely affect its sales in India if we are comparing it to Samsung’s latest launch in India i.e. Galaxy S6.

The Official price of HTC One M9 has not been disclosed yet, will only be revealed at the launch event. We will bring live updates from HTC One M9 launch event in India, stay tuned.

What do you think, how much HTC One M9 will be priced India. Drop your comments below.

January 16, 2016, No Comments on How Technology Has Changed The Consumer Market For Good