Since it’s the beginning of a new year, gamers are hoping to add new video games to their collection. Video games are fun, but after a while, you need to try out something different. This, however, does not mean that you should get rid of your older gaming consoles. Once you love a video game, it will always be fun to play, no matter how many times you’ve been at it. Especially if it has an impressive game design. Adding new consoles to your collection is meant to give you options to choose from.

Video games are an excellent past time for any college student. As you take a break from your technology assignment, you can play with your friends. Study breaks are quite healthy because they let your brain take a break from always working all the time. After all, you’re not a machine that can work without any limits.

Here are the most anticipated video games for 2020. 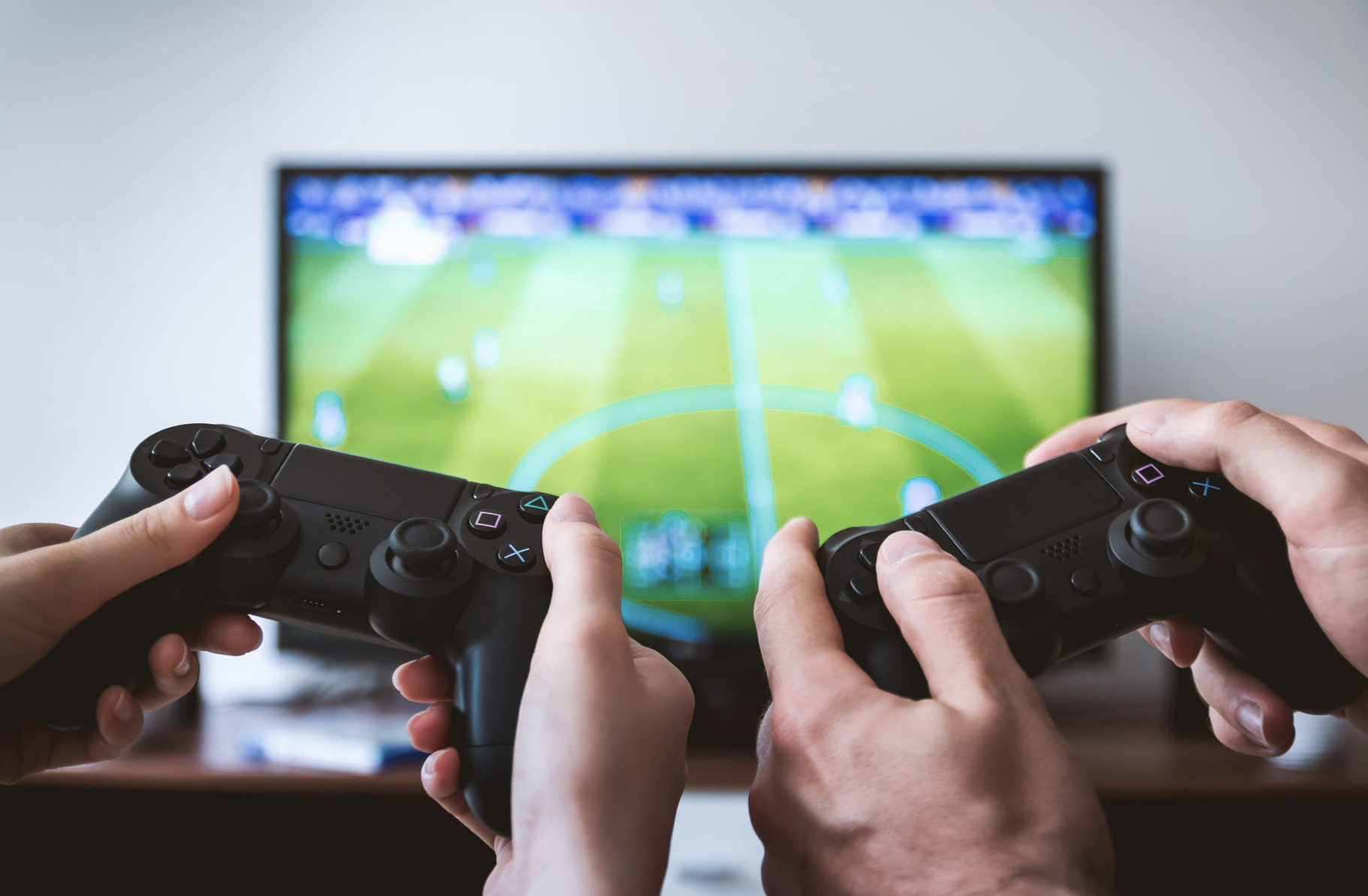 If you’re a PlayStation 4 fan, then you probably know about The Last of Us. Well, part II is due on 29th May this year.

The seven long years of waiting are finally over, and gamers cannot wait to have their hands on this new video game. The trill of it is that it’s a continuation of an amazing game.

It has been three years since the designers teased about part II and this year, the dream is becoming a reality. If you’re not too eager for this sequel, you should probably get your hands on the original game. As you know, there is no Naughty Dog’s game that ever disappoints. The sequel is worth the wait, and we can’t wait for May.

If you have Xbox One, PS4, or PC, you should be excited about Cyberpunk 2077, whose due date for release is the 16th of April this year. It comes a month earlier than The Last of Us, so it will keep your excitement in control as you wait.

The game’s open-world fantasy with The Witcher makes it a lot more exciting. It also has a futuristic feel that is bound to make you feel like you’re living in your future.

From the trailer, the incredibly looking cinematics will make one hour feel like five minutes. So when April comes, remember to set a timer, so you don’t spend an entire day exploring Cyberpunk’s virtual world.

This is a Nintendo Switch video game, and we hope that this new sequel will be released this year. The first tease was dropped in 2019, and it was nothing sort of amazing.

Gamers anticipate that Nintendo will have this new game released by year’s end. Most of it at the moment is speculation, but the fact that a tease was released last year is a sign that the game is in Nintendo’s pipelines.

Now you have three amazing games to wait upon as you keep playing the ones you currently own.