The COVID-19 pandemic has forced people around the world to self-quarantine in their homes if they want to reduce the risk of catching the virus. Thankfully, we live in modern times where luxuries such as video streaming, meal and grocery delivery, and smartphones exist. These things all make it easier to deal with life indoors better than we could have in the past by providing us with entertainment, information, food, and connections to other people from the comfort of our living rooms.

Something else this pandemic has been good for is gaming. When it is safer to stay inside, and many social activities are closed for 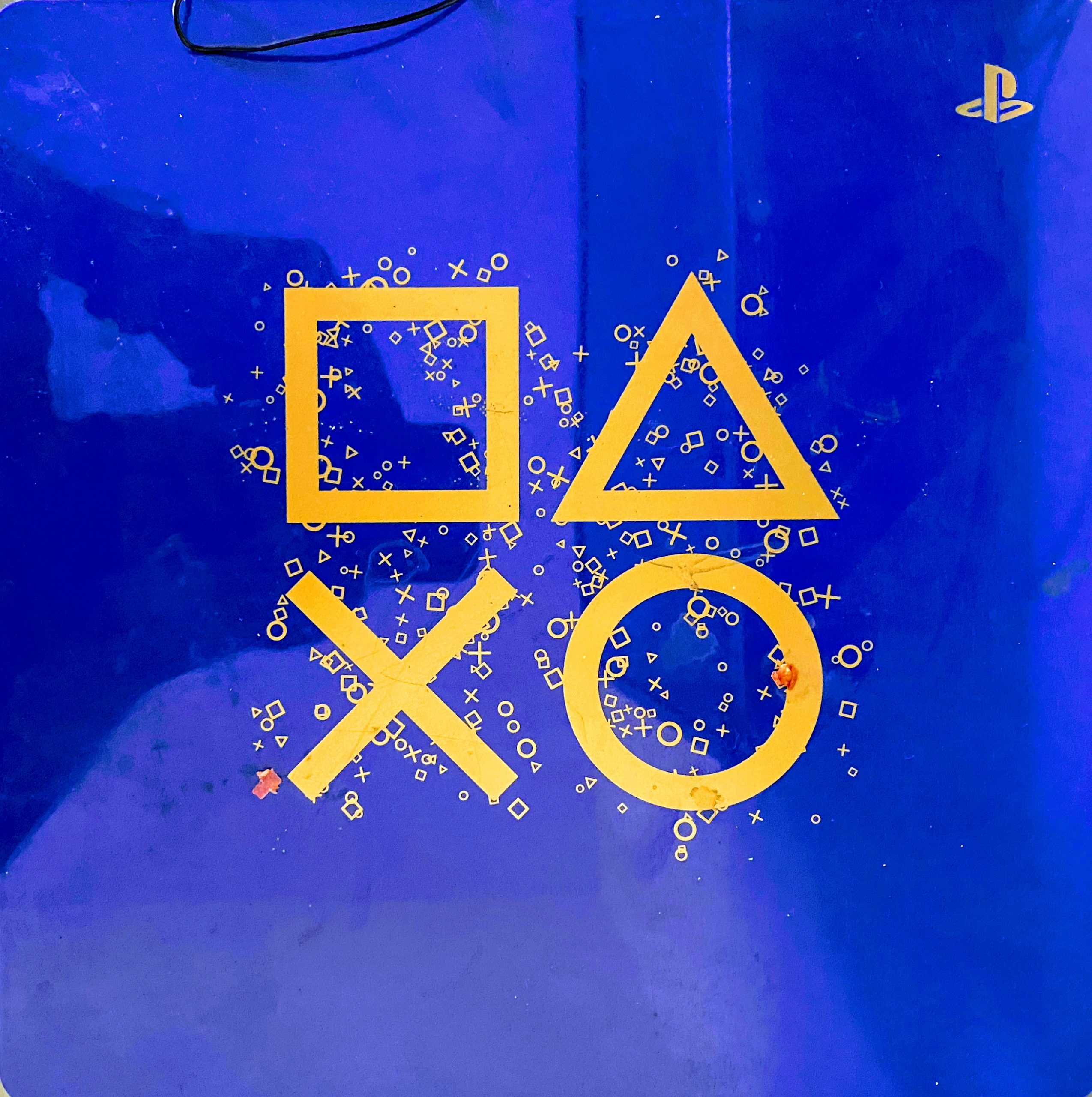 public good, video games have provided many with a form of entertainment that is more stimulating and interactive than simply watching television or movies all day.

While social media lets us all know how big of an impact the pandemic had on the popularity of the Nintendo Switch and Animal Crossing, many other games received a popularity boost once people stopped venturing outdoors. A recent analysis looked at Google Trends search data during a six-week period at the start of the pandemic to find exactly which games people were seeking out in every state when the Coronavirus reality took over, both on consoles and PCs as well as on their smartphones.

So exactly which titles have gamers been firing up the most under quarantine? We’ve compiled the top five for both traditional gaming systems as well as smartphones below.

Unsurprisingly, Fortnite took the top spot here, followed closely by Overwatch. Both games have robust competitive communities that already clock major hours with the first-person shooters, so it comes as no surprise that those sessions rose when people were forced indoors. FIFA 20, MLB 20: The Show, and Grand Theft Auto V round out the top five here.

The smartphone analysis featured much more variety, with fewer games proving to be the most popular in multiple states. As a result the most states any game won was four, which three different apps did. They are:

While new releases such as The Last Of Us 2 would certainly make appearances if this evaluation were to be conducted today, it is still an interesting look at the games people turned to in the early days of the pandemic, showing how familiar games provided people with comfort during the crisis. The full evaluation includes similar looks at the most popular games and franchises over multiple time frames, such as the last 12 months and all-time, so be sure to check it out if that kind of information interests you!