What we saw in latest alleged Xperia Z3 Compact hands on pics that Sony has planned a similar 20.7 MP rear cam with LED flash in center rather than below the cam. 3.5 mm headphone jack, magnetic connecting charger port and USB port is housed inside SD card slot. 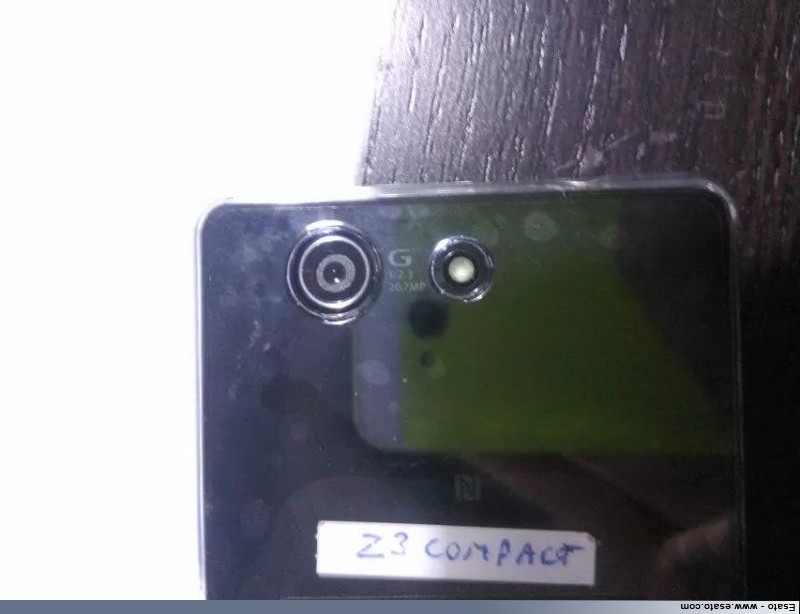 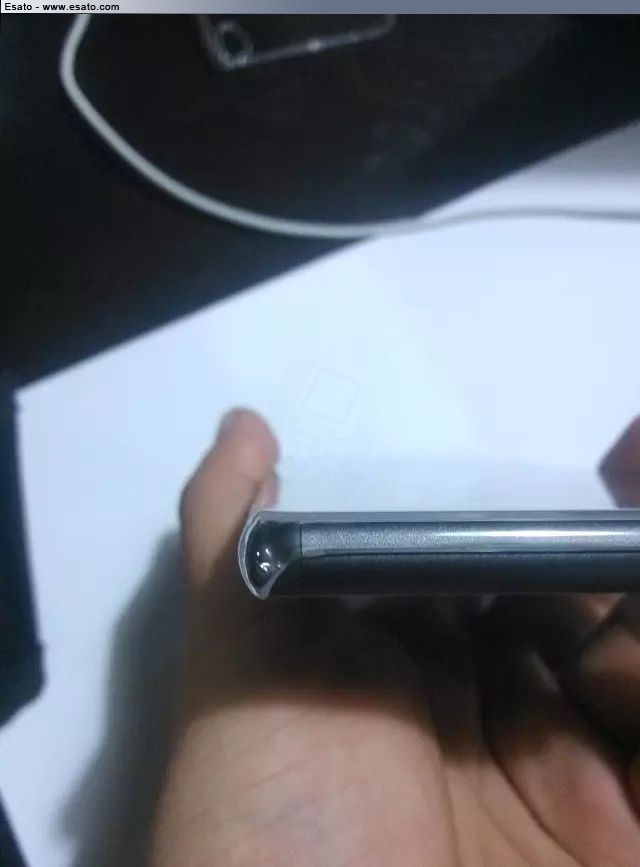 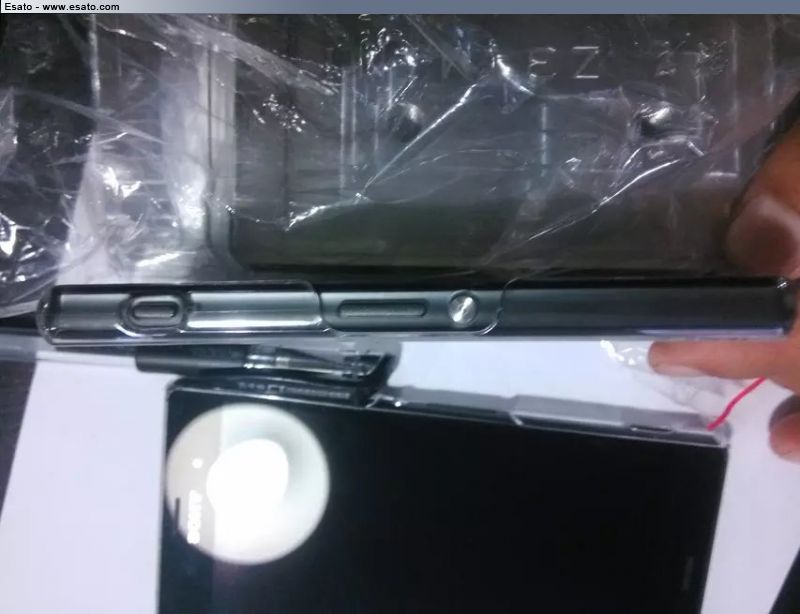 Notice the Xperia Z3 Mini engraving on the polythene. 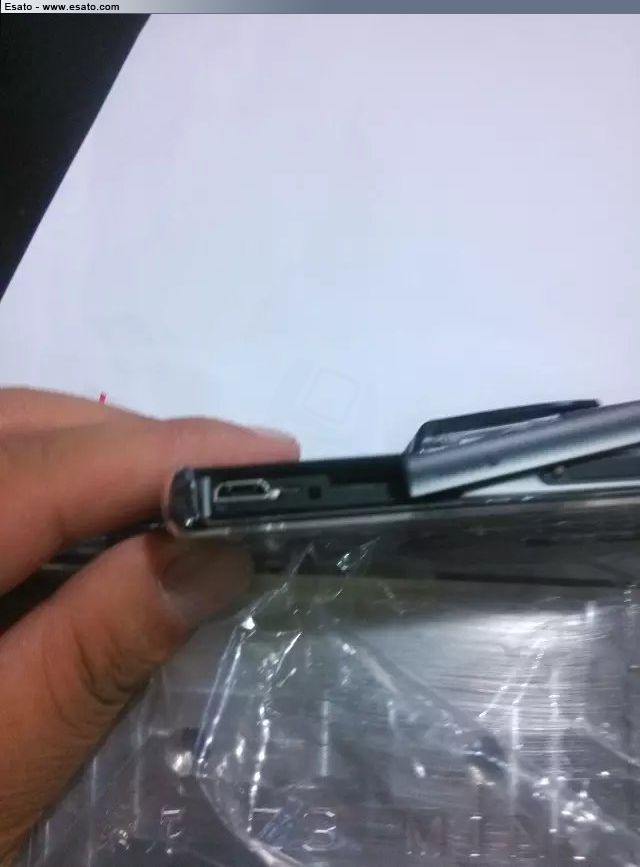 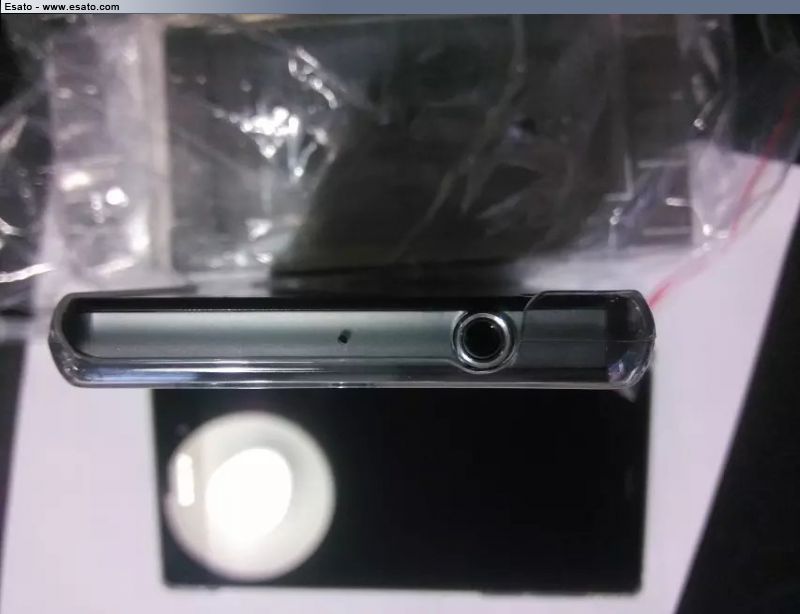 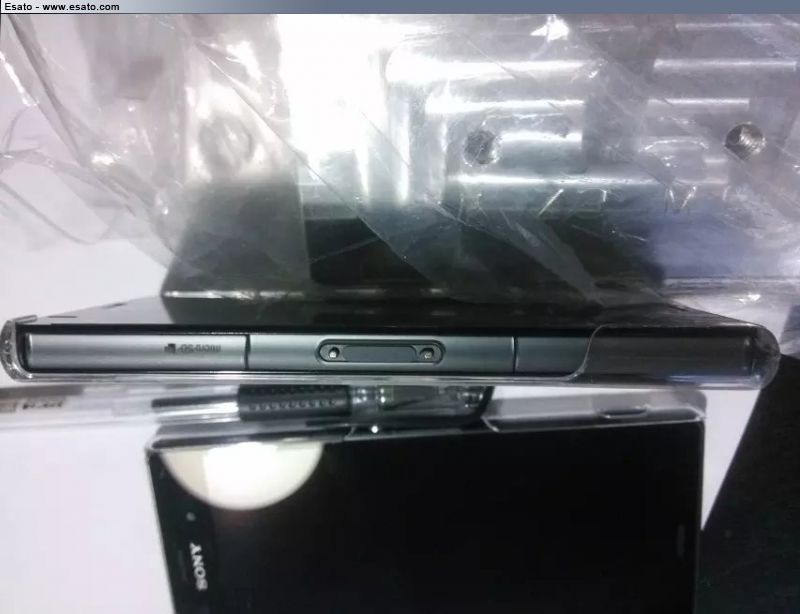 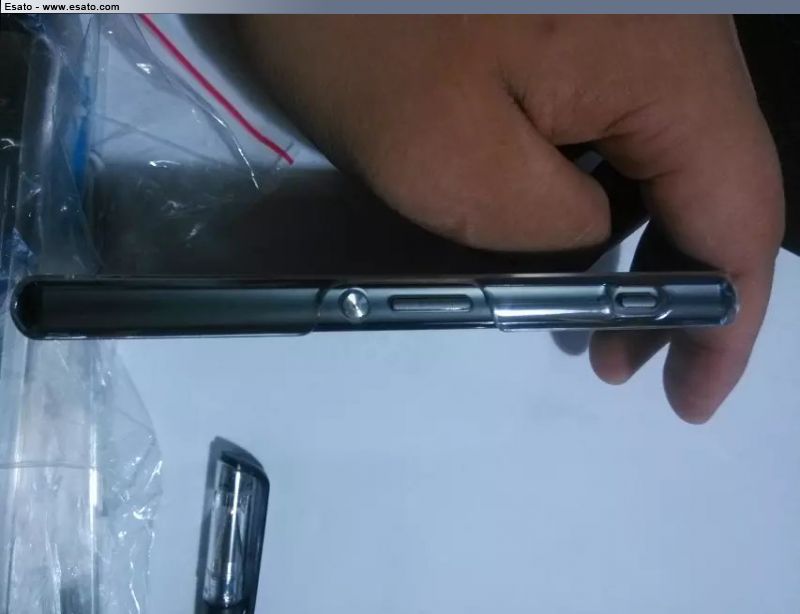 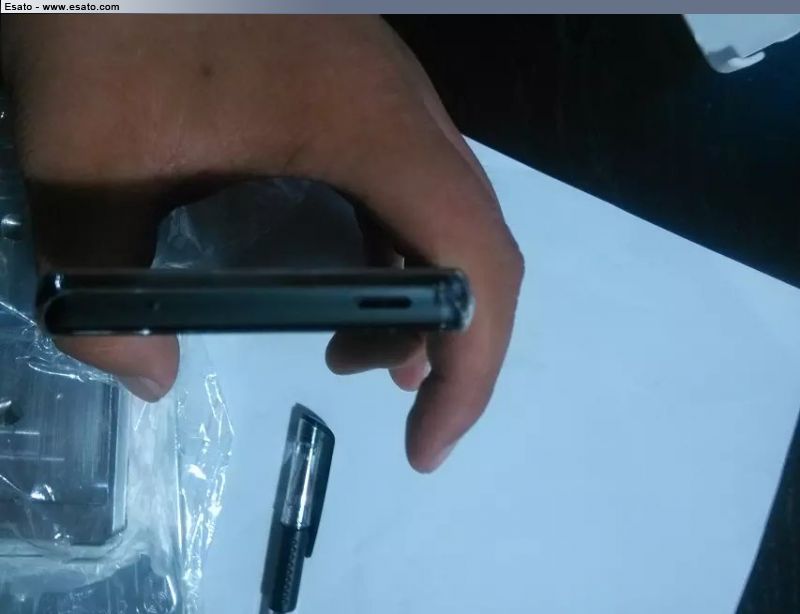 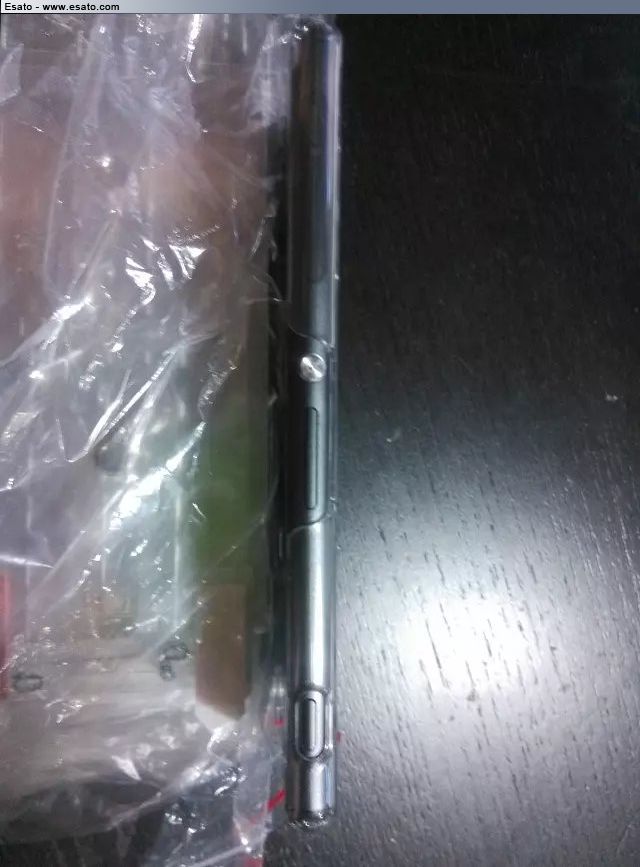 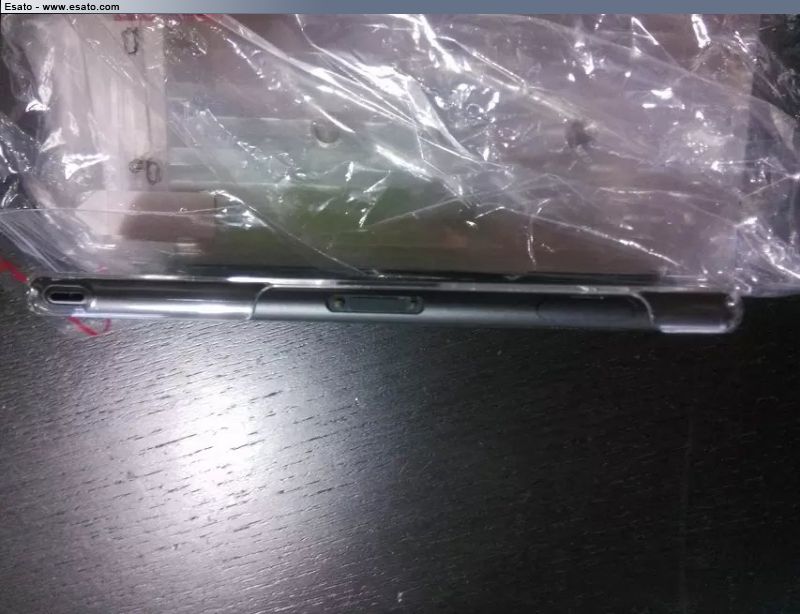 It is matter of time for IFA 2014 event where we will see both Xperia Z3 and Xperia Z3 Compact getting launched.

Waiting for them ? Let us know. Drop your comments below.

Sony’s IFA 2014 press conference is confirmed for 3 Sept at Berlin and we may see new flagship devices Xperia Z3 and Xperia Z3 Compact getting unveiled. Till now we have seen so many leaks regarding both devices but for the first time something has popped up related to their dimensions. 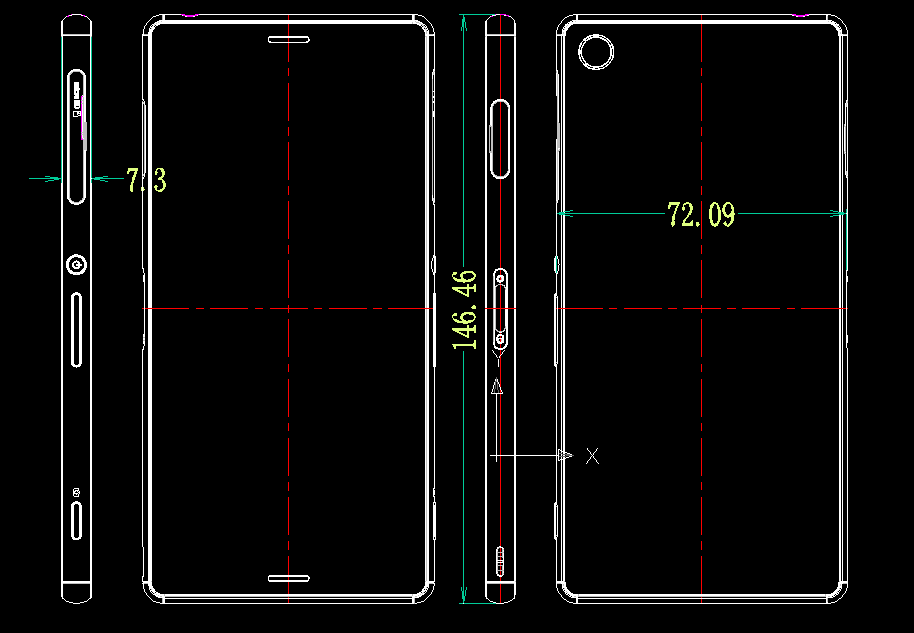 Xperia Z3 Compact is supposed to be 64.9 mm in breadth. 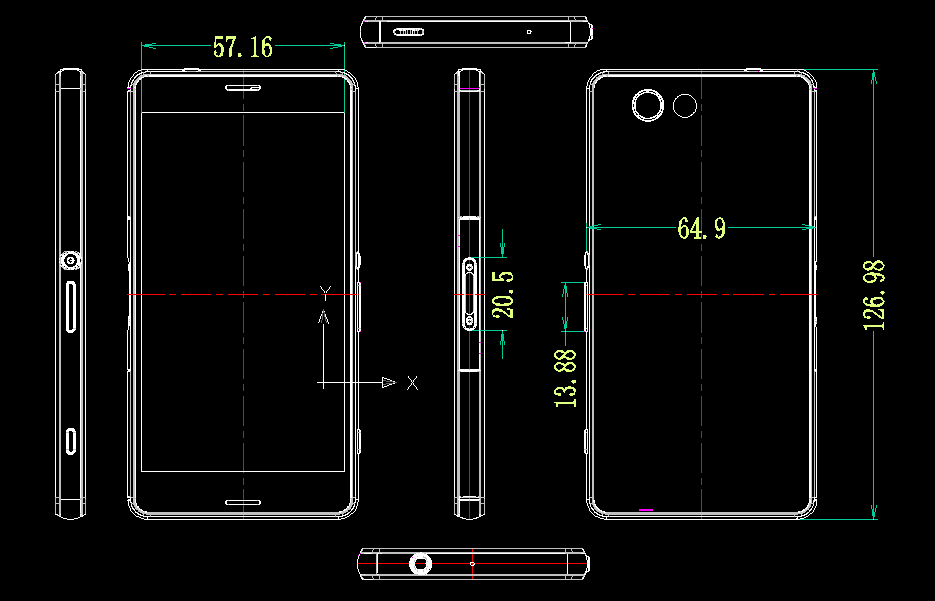 September is not so very far now and soon we will see both devices hopefully getting launched at IFA 2014. Are you excited guys, let us know. Drop your comments below.

via – Baidu, Thanks Ben for the Tip!

What we observed is that front facing camera and rear LED flash are at different locations as seen in previous leaks. We may be looking at two different variants of Xperia Z3 Compact or is it a completely new Xperia device.

Below you can see pics of leaked Xperia handset ( assumed to be Xperia Z3 Compact re-designed ). 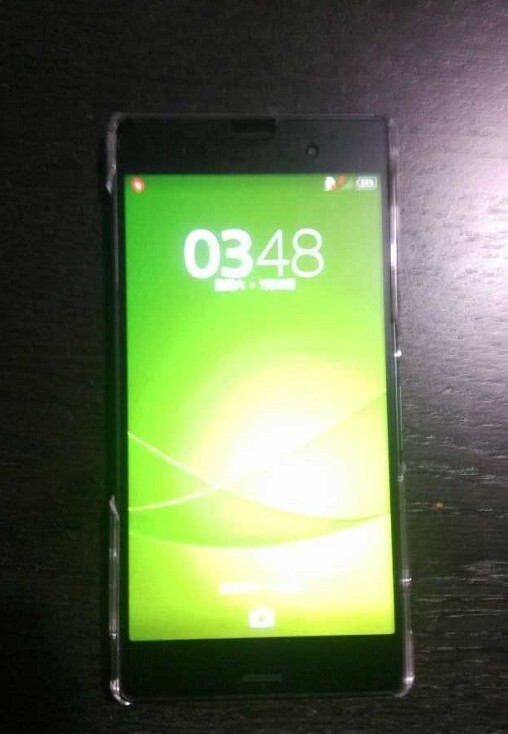 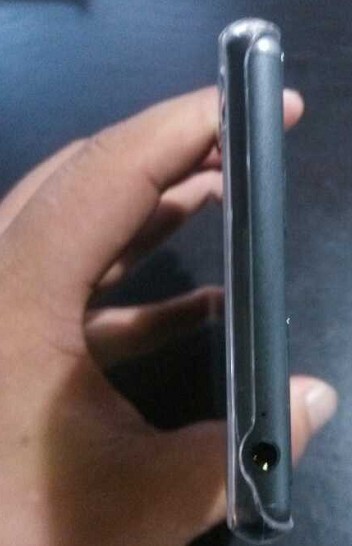 What do you think guys, will you welcome Xperia Z3 Compact ? Sony is looking at same specifications in every flagship device with only a bit hardware upgrade, agree ? Drop your comments below. 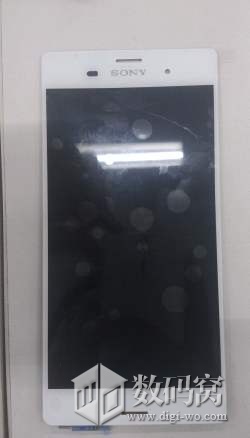 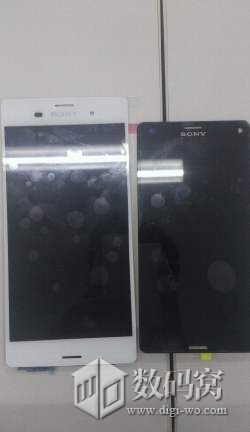