A lot ago we heard Xperia Z2 Ultra rumors, successor to Xperia Z Ultra well now it seems Sony has no plan to launch any such device for the time being. Designer Victor Cao has made a Xperia Z2 Ultra Concept phone design which looks very similar to Samsung Galaxy Note 3 and HTC One M7. 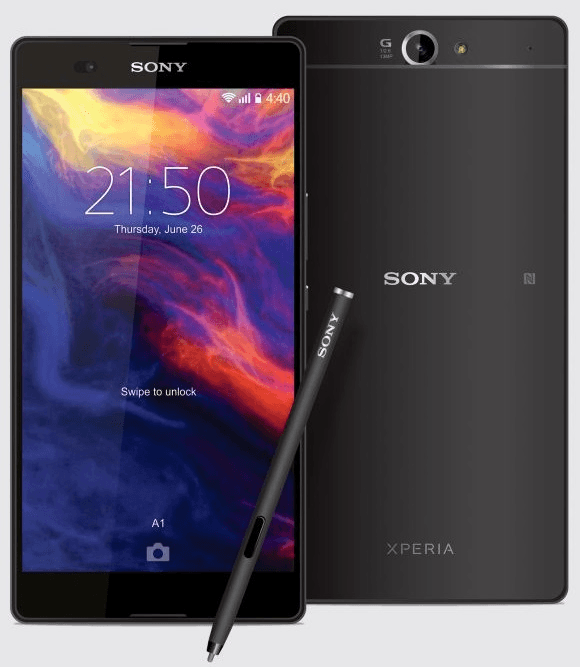 Disclaimer : Xperia Z2 Ultra Concept phone design is just for fun only, do not take it as legit image.

What do you say guys, like the design ? Let us know, drop your comments below.

Sony Mobile has tweeted today about its next Xperia device coming this season as “Shh… do you want to know a secret? Stay tuned for the next big thing this season.” It seems that Sony is about to launch a new Xperia device and it may be the successor of Xperia Z Ultra as “Xperia Z2 Ultra”. If you remember last year 2013, Xperia Z Ultra was launched at the same time i.e. mid year 2013 and now is the same period going on.

Sony has also tweeted the pic of this said upcoming Xperia device where in background we see a model in red color ( image out focused ). Right slim profile of device is shown with the volume rocker buttons, signature power button and external camera shutter key. Side profile of phone/phablet seems very thin.

Below you can see the tweet made by Sony today.

Shh… do you want to know a secret? Stay tuned for the next big thing this season. pic.twitter.com/uDE3wDYAzw

Next big thing from Sony will be like, check below pic. 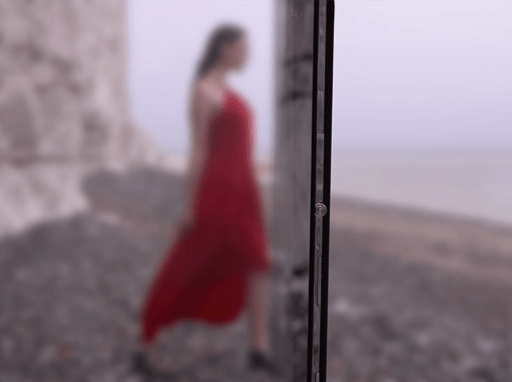 What do you think guys will be the next big thing from Sony ? What are you expecting, Xperia Z2 Ultra or some other phablet device ? Let us know. Drop your comments below.

A few days back we saw leaked press render pics of Xperia Z2 Tablet which confirmed the commercial name of Sony SGP521 tablet and a few more specifications, well all was allegedly leaked by @GadgetLeaks. Just now a quite amazing tweet has come up from their side mentioning “Expect an Xperia Z2 Ultra and Xperia Z2 alongside Xperia Tablet Z2.”

@GadgetLeaks tweeted about Xperia Z2 Ultra, will it be coming at MWC 2014 event or at some other event; no info regarding that. It is now almost confirmed that Sony will definitely unveil Sony D6503 Sirius ( aka Xperia Z2 ) and Xperia Z2 Tablet but chances of Xperia Z2 Ultra at MWC is 50-50% now 😛

Last tweet info is from official source, but document sent appears to be a draft. Says “Z2 Ultra” and then “Z2” futher down the line

The Z2 has already been leaked, even though my source is 100% genuine the document sent to me is a draft. Can’t 100% vouch for Z2 Ultra.

Deleted previous tweets, actually pretty sure Z2 Ultra exists now. Not sure on release date though but should be fairly soon.

Sorry if I confused any of the press with the previous tweets! I’ve changed my mind, Z2 Ultra probably is a thing!

Sony will also unveil its latest Xperia KitKat UI at MWC on all handsets launched with “Z2” tag hopefully and then we can expect KitKat update to come on other handsets.

What do you think guys about Xperia Z2 Ultra, if launched with the hardware specs like Sony D6503 and hopefully this time with a better cam and a flash, will you buy it. Sony will Drop your comments below.