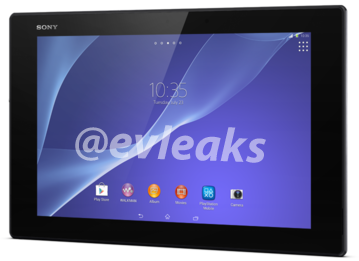 You can see the bezels in Xperia Z2 Tablet are huge but they helps in holding a 10″ tablet firmly, isn’t it ? 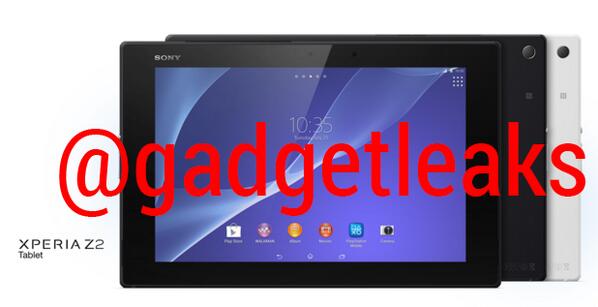 Xperia Z2 Tablet is shown in white and black color only, we expect these two color be the exact models launched. 8MP rear cam is spotted at back but with no flash LED light. You can see 3.5mm headphone jack at top. 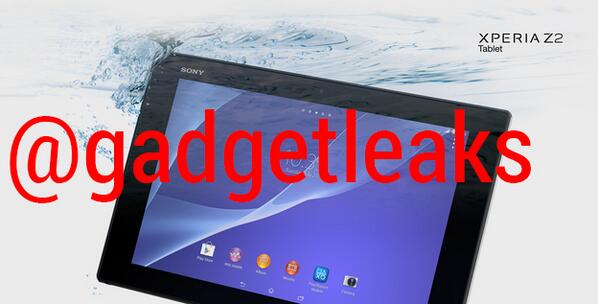 We are looking forward for Sony’s MWC press conference now to see Sony D6503 ( hopefully be Xperia Z2 ) and Xperia Z2 Tablet to go live in real. Mark your calendars Sony will hold a press event on 24 Feb at opening day of MWC. Check below link for more info.

So are you impressed by the design of Xperia Z2 Tablet and its specifications. Let us know. Drop your comments below.

What do you think of Sony Xperia Z2 Tablet Specifications guys, impressed by it or not. It’s time to replace your Xperia Tablet Z. Drop your comments below.