Xperia M2 is available for pre-order in Germany at a base price of €279 / $343 / £230 from Amazon.de. Xperia M2 is not listed on Sony’s official online shopping stores in Europe yet, though it is priced a bit expensive but Sony has also priced Xperia Z2 and Xperia Z2 Tablet a bit expensive in starting for pre-orders. As per Sony we may see Xperia M2 launch in markets in April 2014.

Check the listing of Xperia M2 on Amazon. 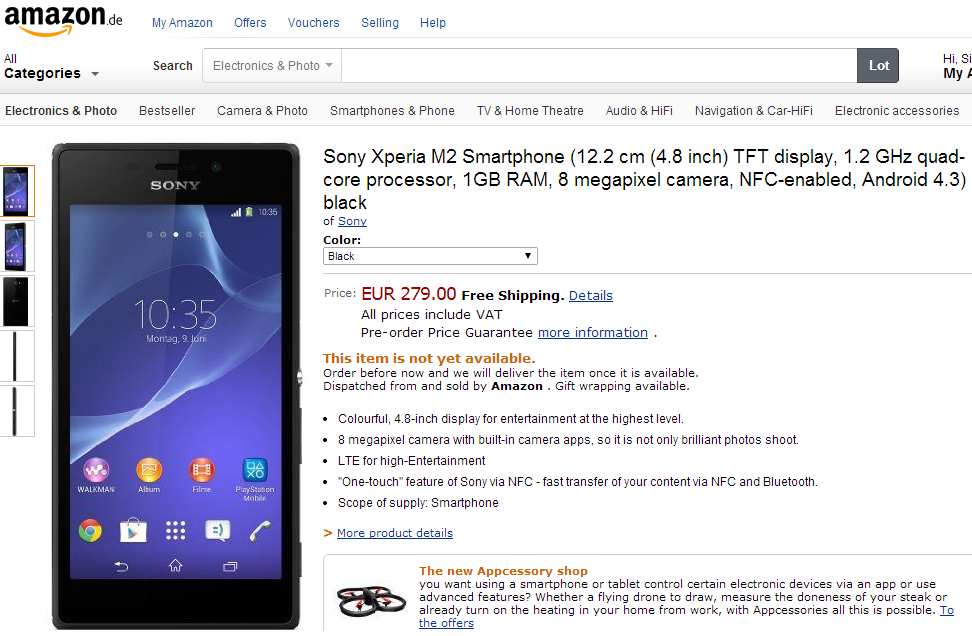 If you want to pre-order Xperia M2, you can now in all three colors but the product is not available right now for shipping. We hope Sony will launch Xperia M2 globally as it is a good mid range device with descent specifications. If it comes to India, Xperia M2 Price in India is expected around 20K INR – 23K INR.

What do you think guys, is Xperia M2 really overpriced. Let us know. Drop your comments below. 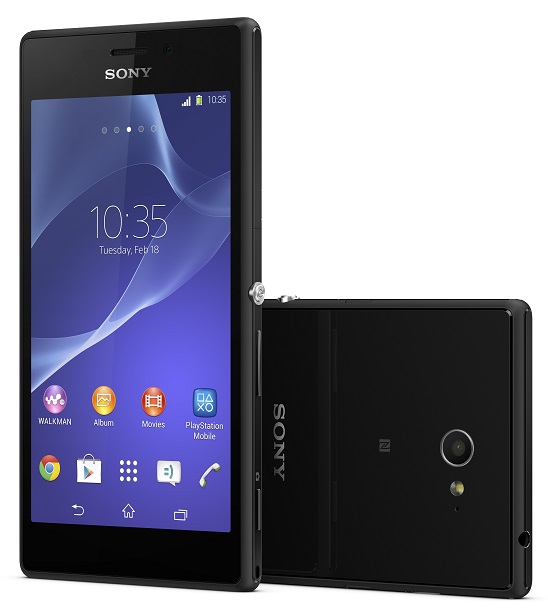 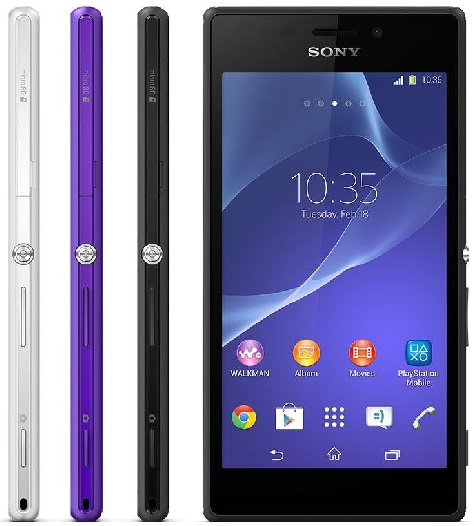 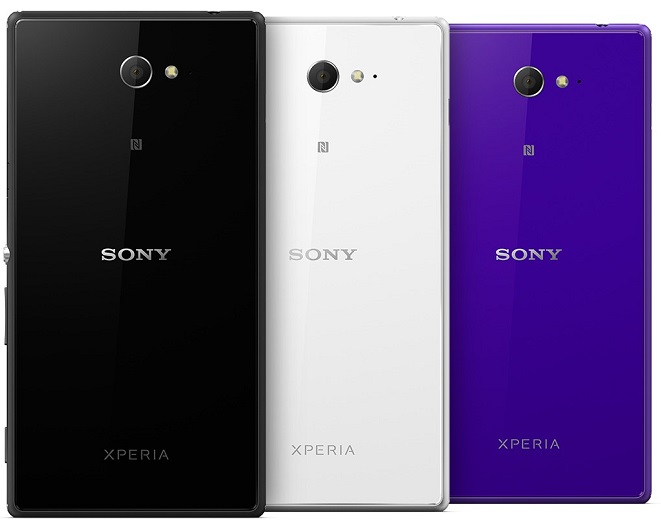