Xperia E4 has been launched in black and white colors, to be available later in Feb. 2015. Xperia E4 also supports Bluetooth 4.1. 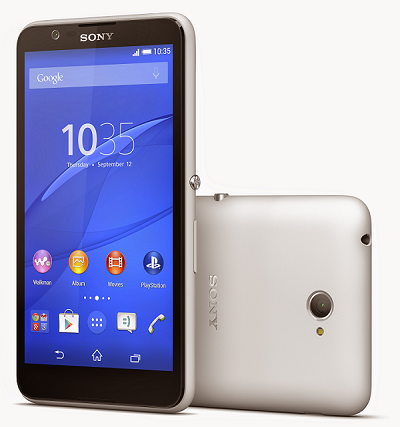 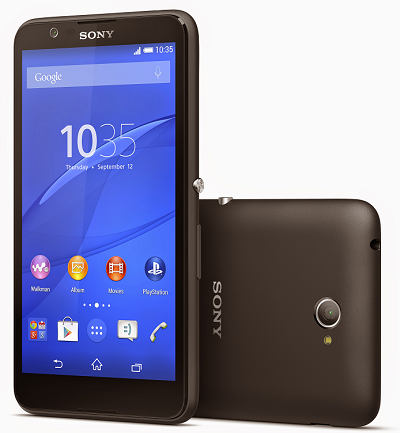 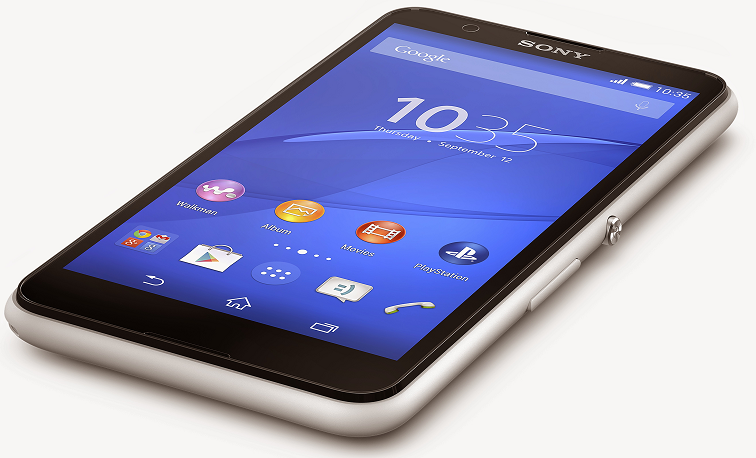 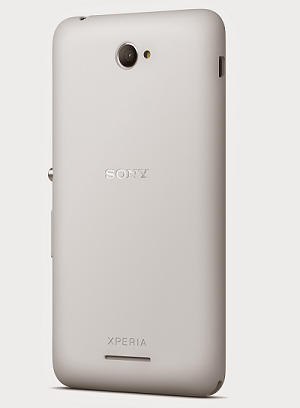 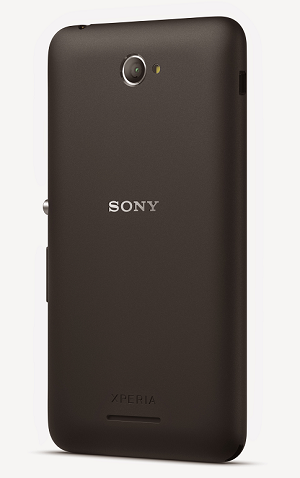 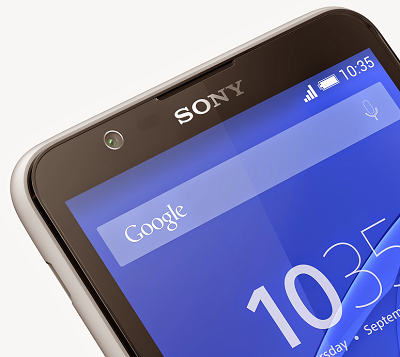 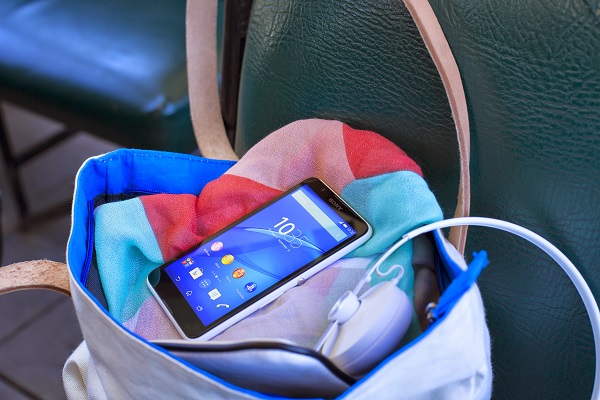 Check out Xperia E4 live in action in below video.

In the below video you will find that Xperia E4 model used is different from what is shown in official renders, it might be Xperia E4 prototype.

Do you remember that we have already seen Xperia E4 in leaks where a full hands on review of Xperia E4 was featured.

Xperia E4 price is still unknown yet. What do you say guys, does Xperia E4 fascinate you ? Let us know, drop your comments below. 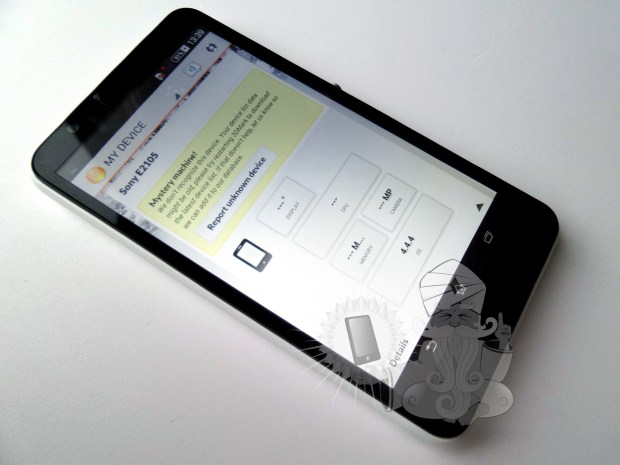 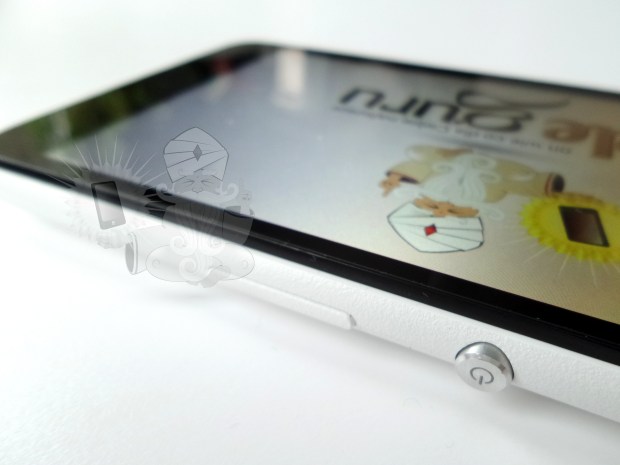 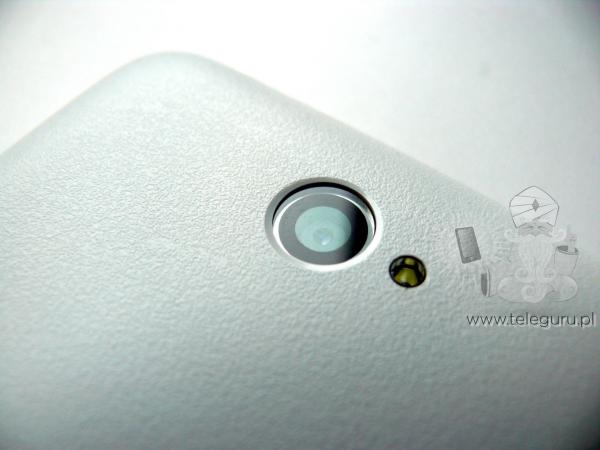 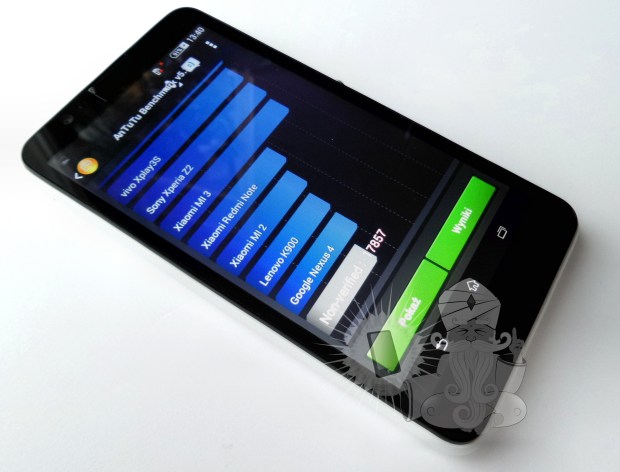 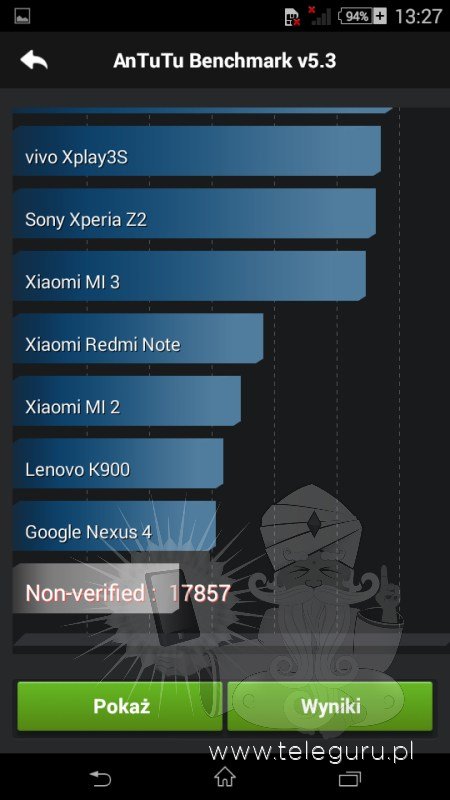 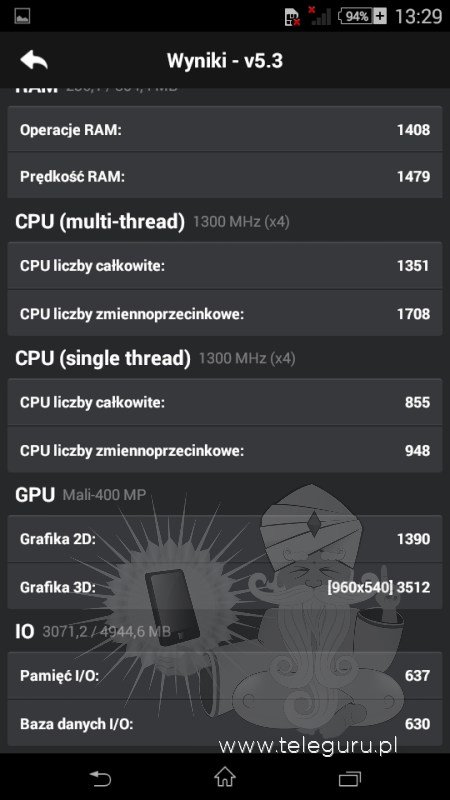 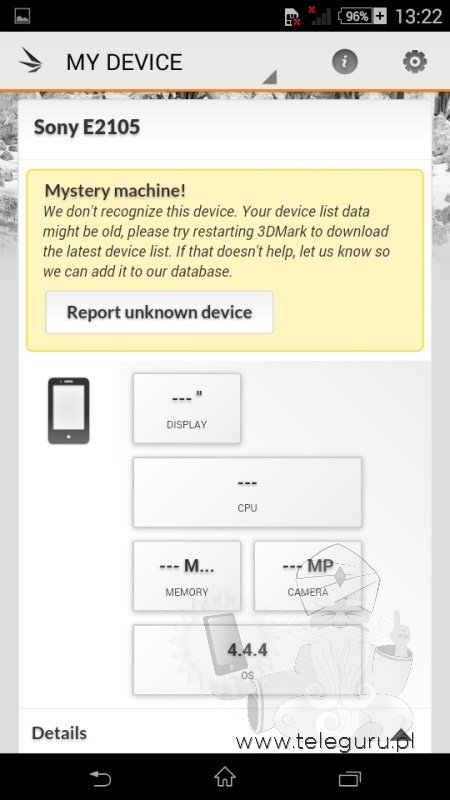