Just 24 hours before Sony’s press conference at MWC 2016, pic of a new Xperia device codenamed as “PP10” has been leaked, courtesy of @evleaks. By looks it seems a mid range device.

Sony Xperia PP10 features fingerprint sensor similar to Xperia Z5, as no port opening is present on right hand side of phone, it may feature one opening only (both for SD card and nano SIM card) on left side.

As seen in pic, device features brushed back (plastic or metal, can’t be said) and rear camera without any markings beside it. 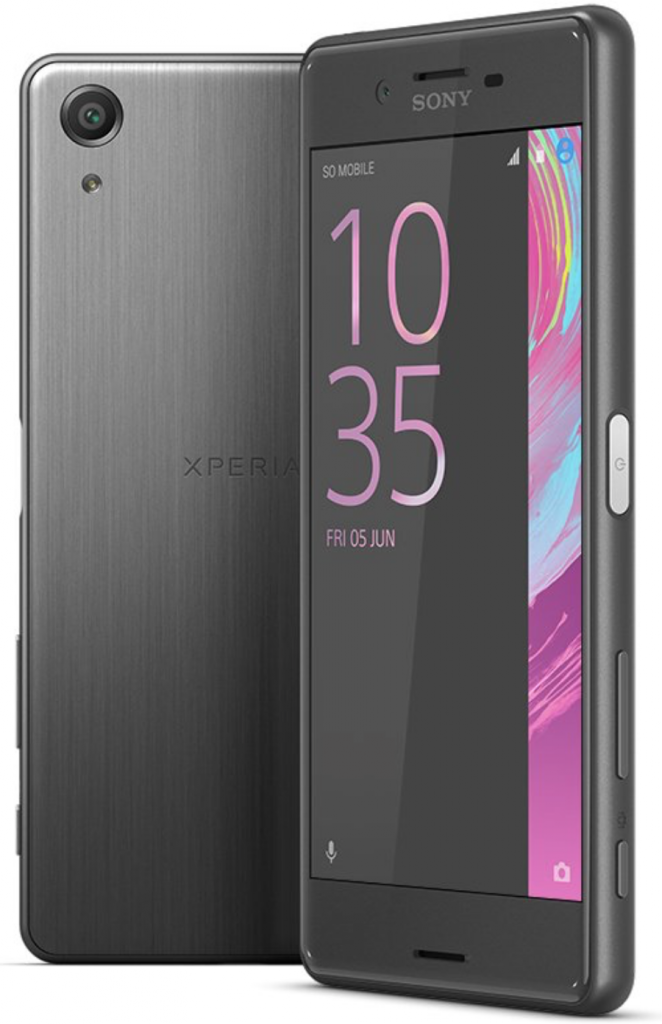 Whether we will see Sony’s new flagship series at MWC 2016, still remains a mystery.

What do you think of design of this device? Like it, let us know. Drop your comments below.