Below you can see the blurred leaked images of Sony SmartBand Talk and SW3. You can see updated version of Sony Lifelog app on the rectangular display of the Sony SmartWatch SW3. The same wrist strap like SWR10 is spotted. 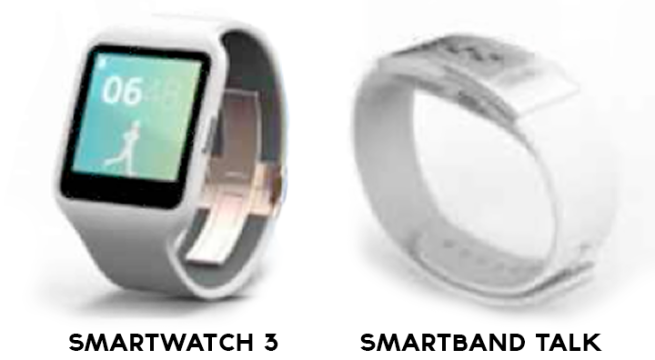 Above images are just the renders of the above mentioned devices therefore official design can be different from what is shown above.

Only 3 days left now for Sony’s IFA 2014 press conference where we are definitely expecting from Sony to come up with Xperia Z3, Xperia Z3 Compact, Xperia Z3 Tablet Compact; all other device’s existence are to be confirmed yet.

Like the new concept of Sony SmartBand Talk, let us know. Drop your comments below.