Sony Videos app has been updated to the newer 9.1.A.0.8 version from the older 9.0.A.0.20 version (this old version brought name “Videos” to “Movies” app). Videos 9.1.A.0.8 app update brings improved layout of menu view and devices in drawer menu.

Download Videos 9.1.A.0.8 apk from the below link if you haven’t got the OTA update notification yet. 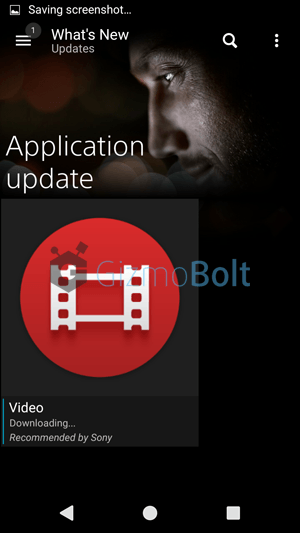 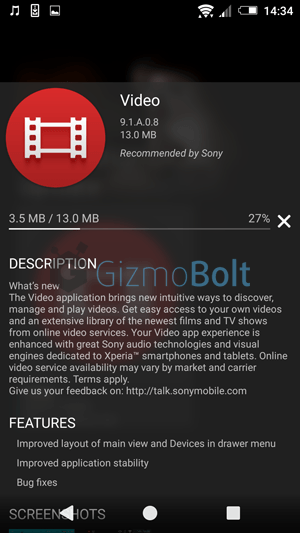 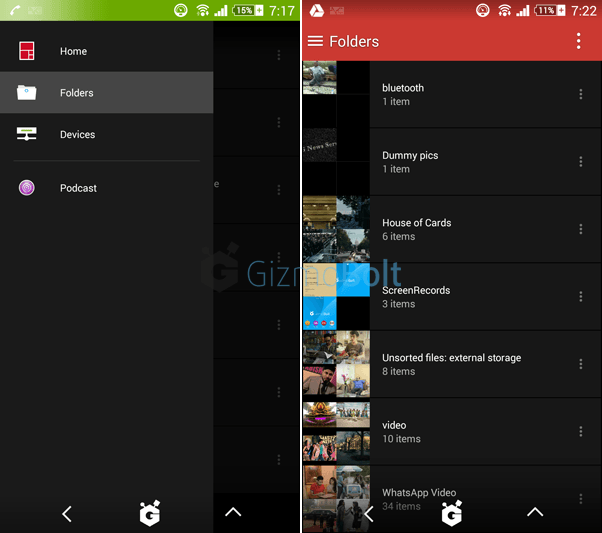 Facing any issues in the app, let us know. Drop your comments below.

Thanks for the tip, Mixa Dj!

Sony has renamed its Movies (version 8.0.A.0.8) app to “Videos” now and soon will be available via update center app if you haven’t updated to Lollipop yet otherwise from What’s New app. Earlier Sony changed the name of its Walkman app to Xperia Music, which is now available at Play store. 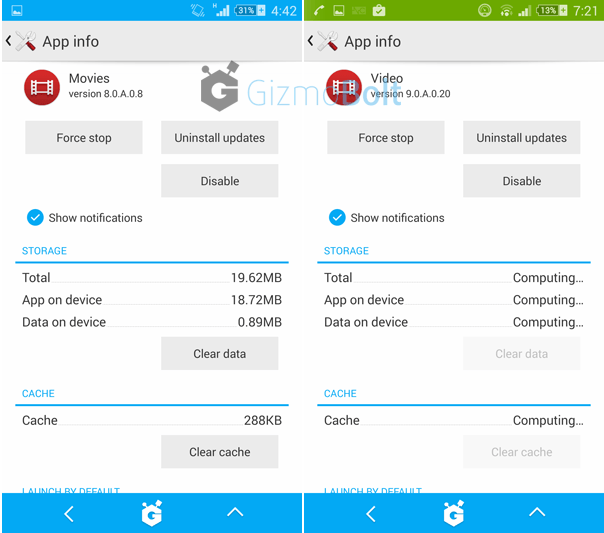 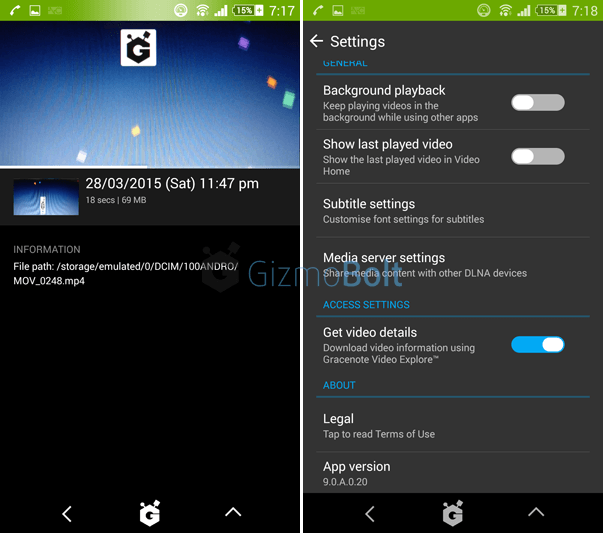 Facing any issues in the app, let us know. Drop your comments below. 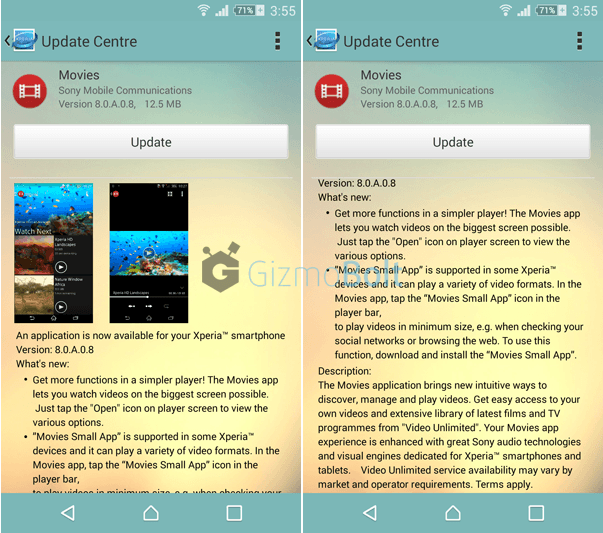 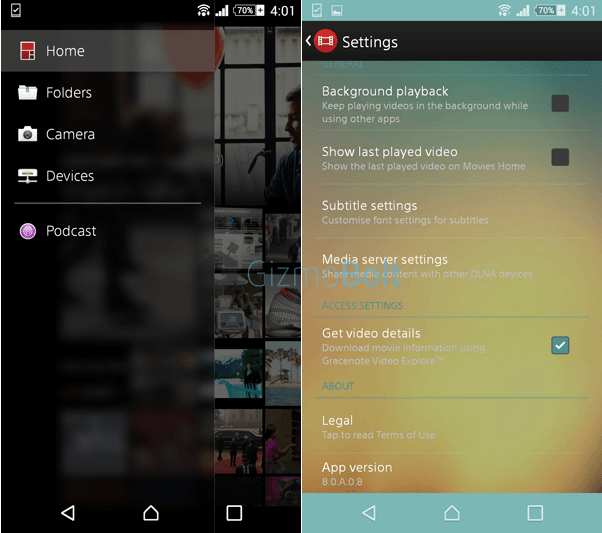 Download Sony Movies 8.0.A.0.8 apk from below if you haven’t got the update yet.

We are waiting eagerly for all Sony media apps in material design, hope they come soon and then Sony starts rolling Android Lollipop update on Xperia “Z” series.

Facing any bugs in Movies app, let us know. Drop your comments below.