Sony E6553 which was tagged as Xperia Z4 by various number of leaks which were spotted has taken a u-turn now. As per the latest update from @ViziLeaks, leaks linking to Xperia Z4 is not of Xperia Z4 actually but for Sony Xperia Z3 Neo.

Xperia Z3 Neo or Xperia Z4, confusion arises for the model number Sony E6553, as the title says. Earlier Xperia Z4 leaks came from @OnLeaks which has a very strong reputation of outing authentic info and now @ViziLeaks says we might be looking at Sony Xperia Z3 Neo rather than Xperia Z4.

By the way, none of the ‘Z4 leaks’ are Z4 leaks. Sony has different plans 😉 #sayhellotoZ3neo

If it is true then we might be looking at an upgraded version of flagship Xperia Z3 now. Sony has already launched dual SIM variant of Xperia Z3 in many markets.

As the design of Sony E6553 looks very similar to Xperia Z3 except some minor changes like capless micro USB port, one single flap on left side, it may or may not refer to Xperia Z3 Neo.

Below are the photos which have been leaked so far of Sony E6553 (Xperia Z3 Neo or Xperia Z4?)

We will keep you updated once more info comes in regarding the clarification of the original name for model number Sony E6553.

What do you think guys, let us know. Do you want Xperia Z3 Neo or Xperia Z4? Drop your comments below.

Xperia Z4/Sony S6553 has been spotted in GFXBenchmark earlier where its specifications appeared for the first time and now its Adreno 430 GPU benchmark results have appeared. Xperia Z4 is believed to feature Snapdragon 810 64-Bit octa-core chipset (1.9 GHz) along with Adreno 430 GPU.

Check out the GPU Benchmark results below: 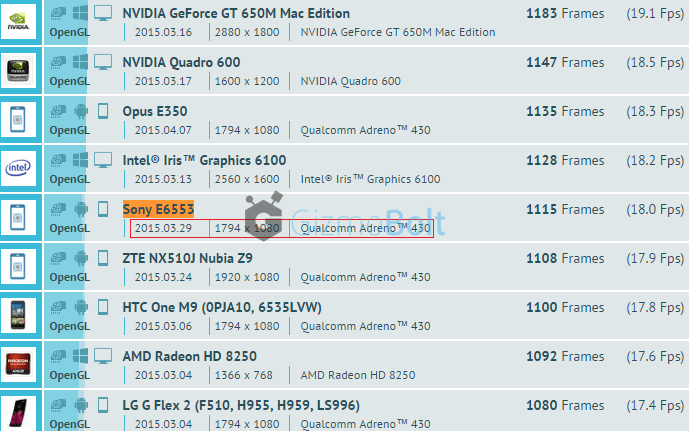 Check out the frame rates onscreen and offscreen below. 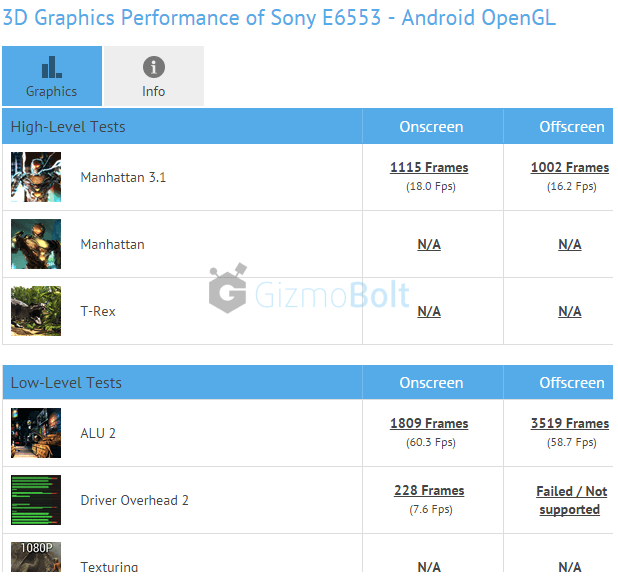 Earlier we have seen alleged Xperia Z4 hands-on pics and its high-resolution front display pic. We will keep you updated once more info comes in for

We will keep you updated once more info comes in for Sony E6553 aka Xperia Z4.

Earlier today we saw two Xperia Z4 renders showing its front display panel and now a high resolution Xperia Z4 image has been leaked showing the upper half of front display. Though nothing is now hidden regarding how Xperia Z4 looks still Xperia Z4 pictures are getting leaked frequently.

@OnLeaks has once again leaked Xperia Z4 pic and it seems another high resolution image is on verge of coming up soon showing full front panel display. Xperia Z4 is Sony E6553.

Check out the image below (full resolution here). 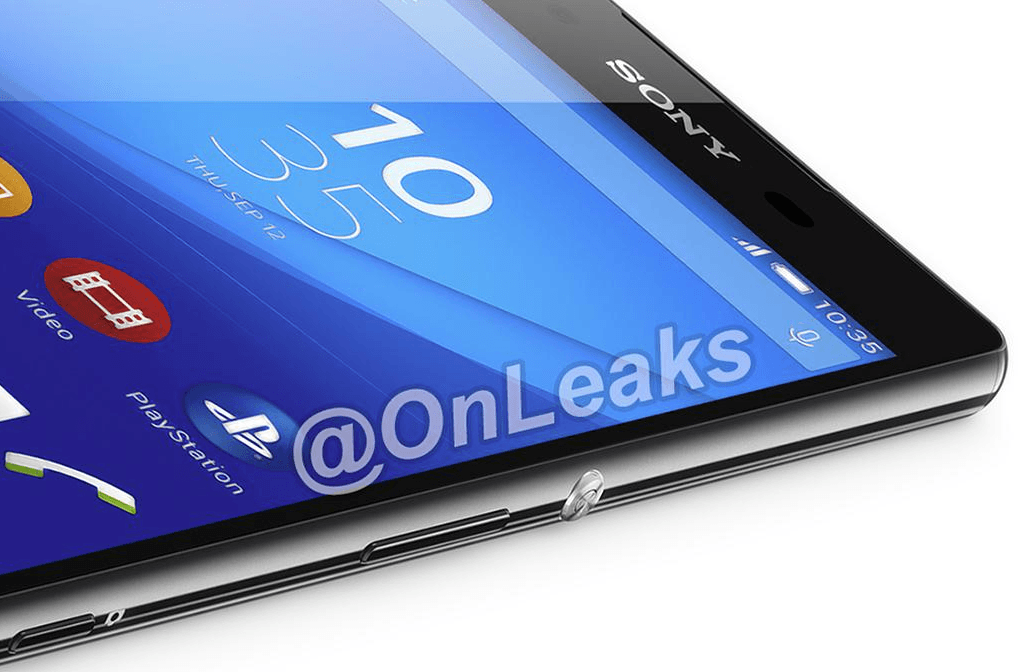 We will keep you updated once more info comes regarding launch date of Xperia Z4.

Xperia Z4 is Sony E6553 which looks very similar to Xperia Z2 from front thought it features notification light like Xperia Z3. Xperia Z4 will feature capless micro USB port and only one single flap port on left side of device.

Check out the fresh leaked pic of Xperia Z4, courtesy of @OnLeaks 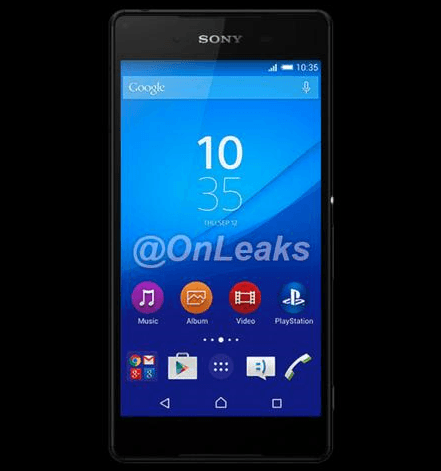 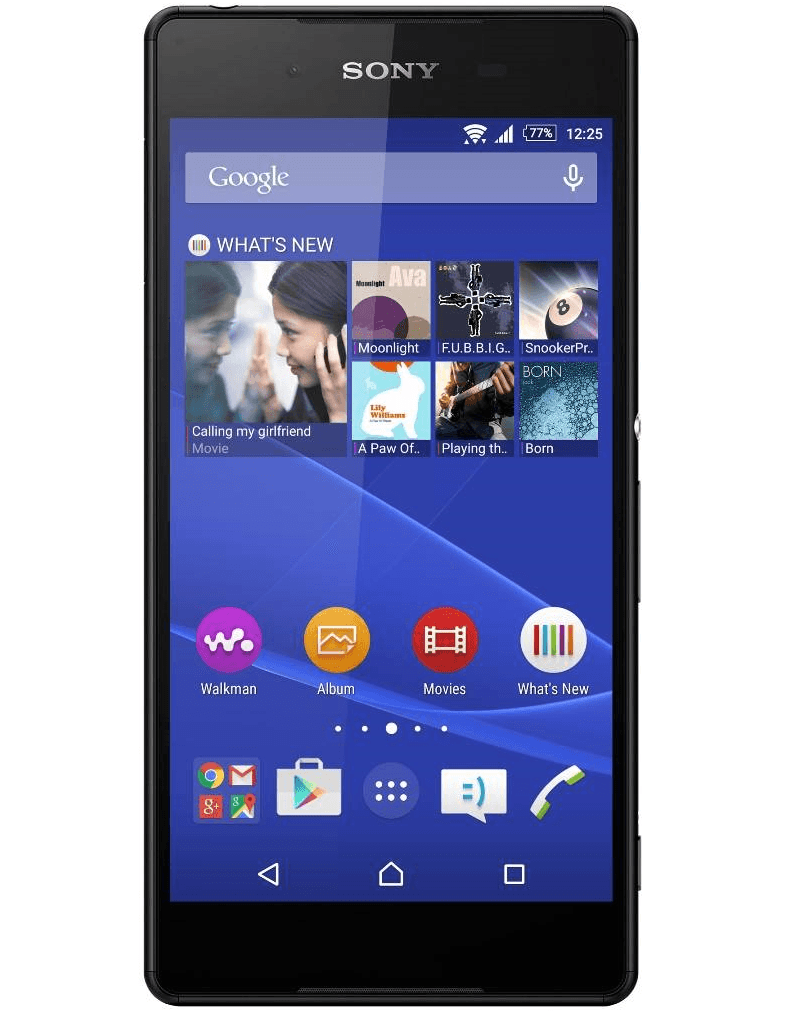 Like the design of Xperia Z4, let us know. Drop your comments below.

Earlier today we saw leaked Xperia Z4 hands on pics showing off full profile of device clearly and just now a 20.7 MP camera sample came in which is supposed to be taken by Xperia Z4. Xperia Z4 camera sample which has been leaked is taken in 20.7 MP camera mode, image size is 15.4 MB, resolution 5248×3936 (4:3 aspect ratio). It looks pic was taken somewhere in UK.

Leakster fills in info as the camera sample is taken from a pre-production model (and the device may take 2 more months for release) and firmware so camera quality is expected to be better at the later stage.

Check out the Xperia Z4 camera sample below (Image has been cropped to 640×480 resolution). Check out the full 5248×3936 resolution image here, Download image from here. 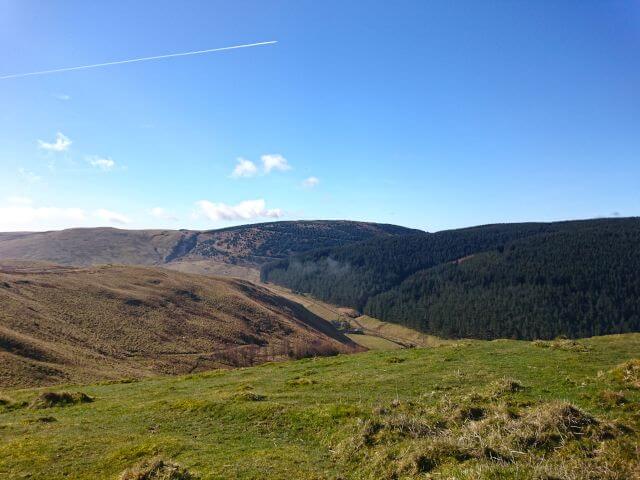 EXIF data of the original image confirms the following details, given below:

As soon as more info comes in regarding Xperia Z4, we will keep you updated. Check out Xperia Z4 hands on pics here.

What do you think of camera sample, let us know. Drop your comments below.

Source – XperiaJunkie (from Esato), Thanks for the tip, Ben! 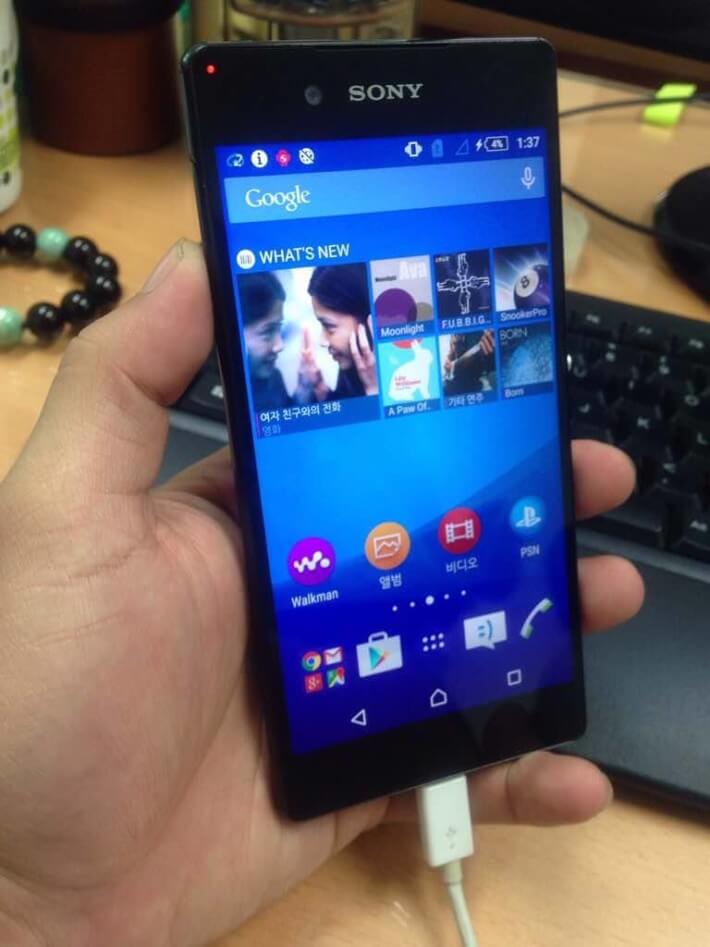 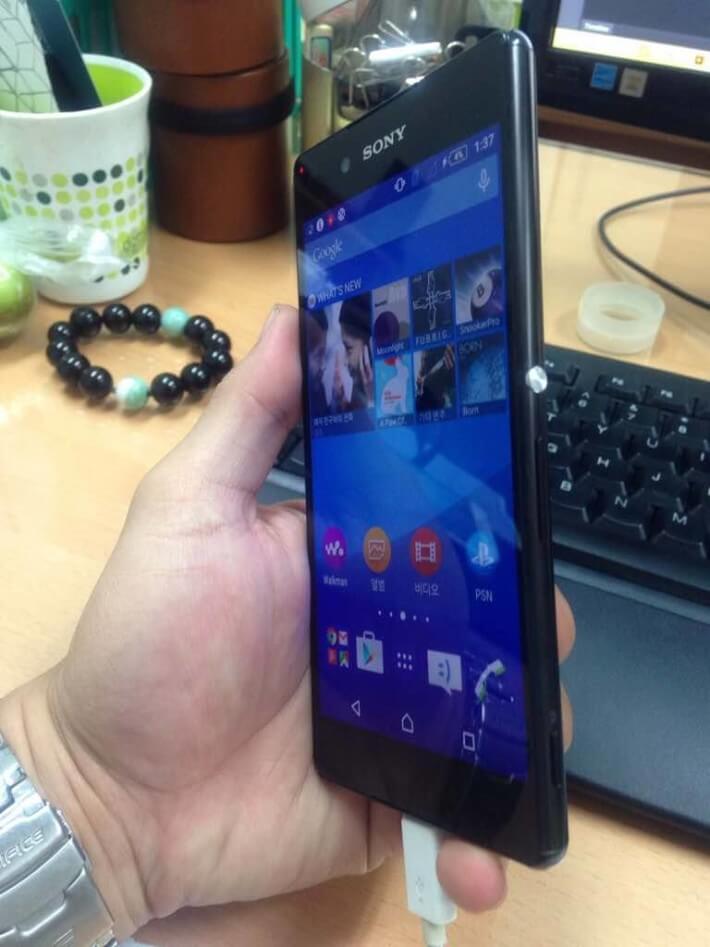 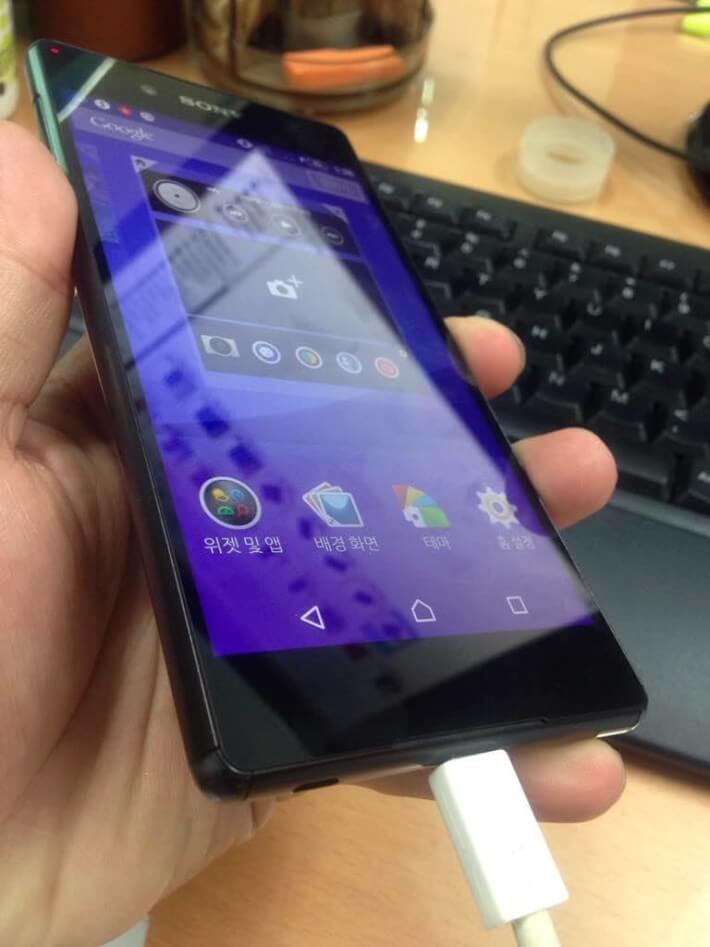 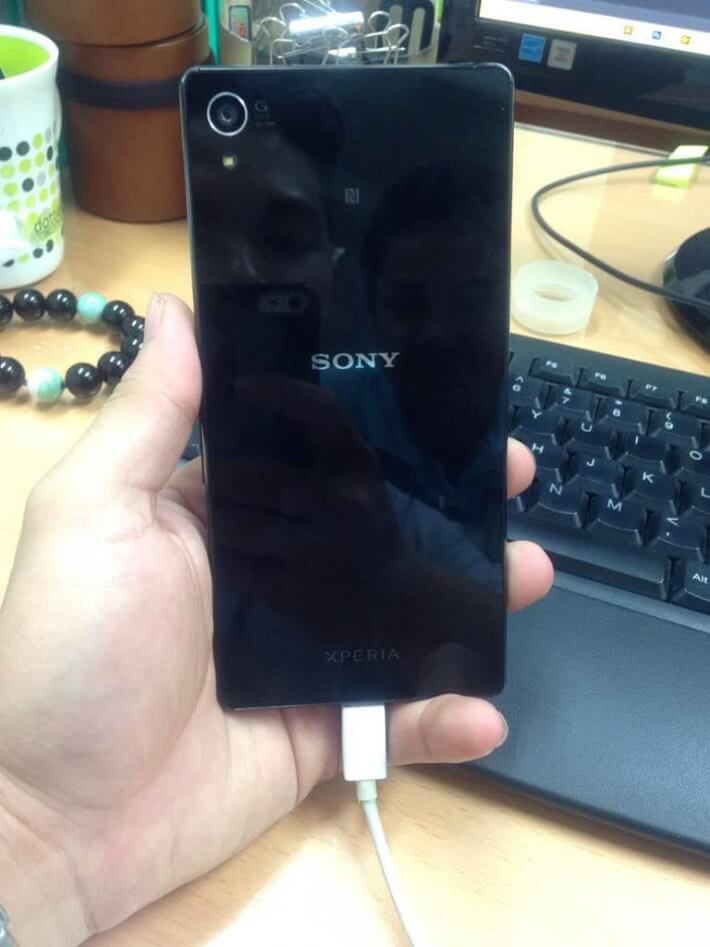 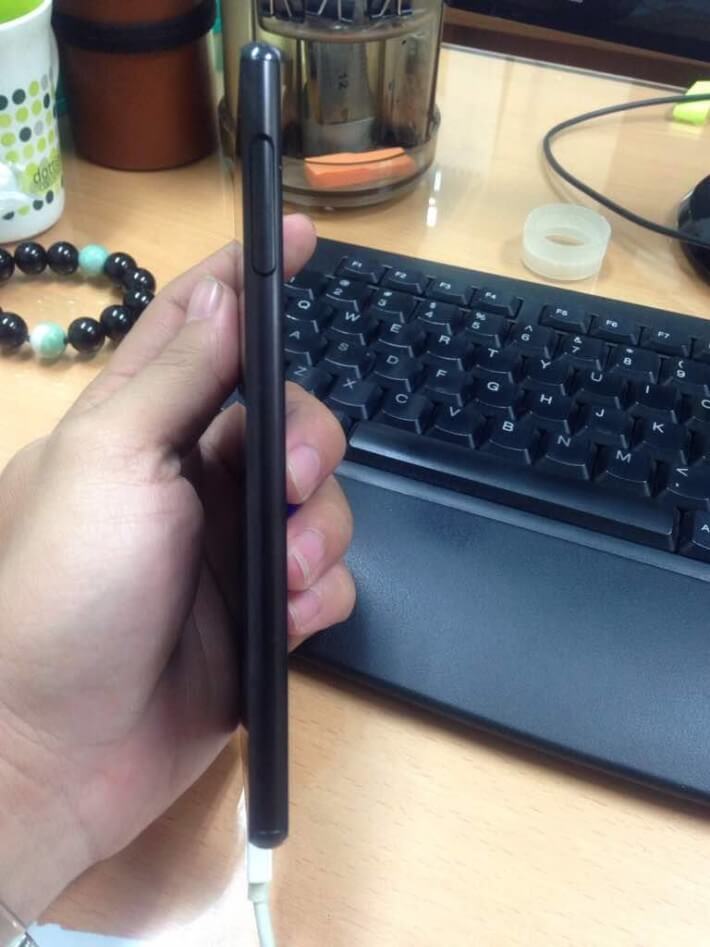 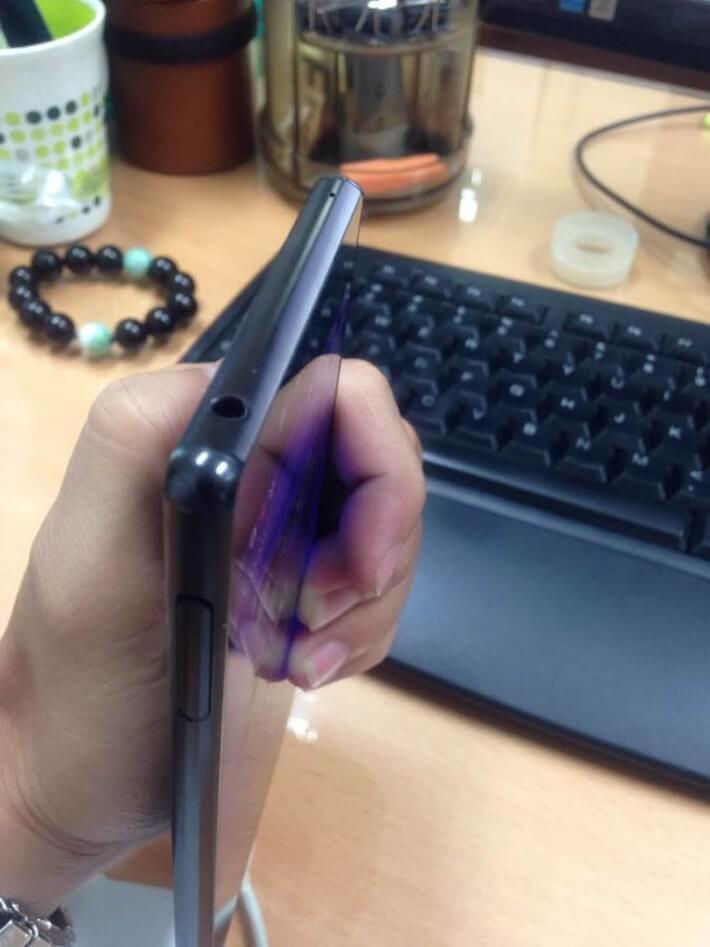 Check out the latest leaked Xperia Z4 pictures below. 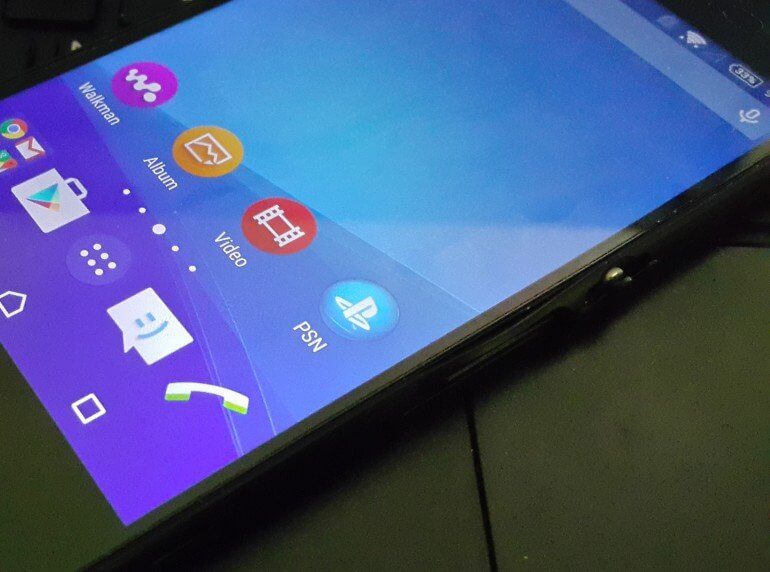 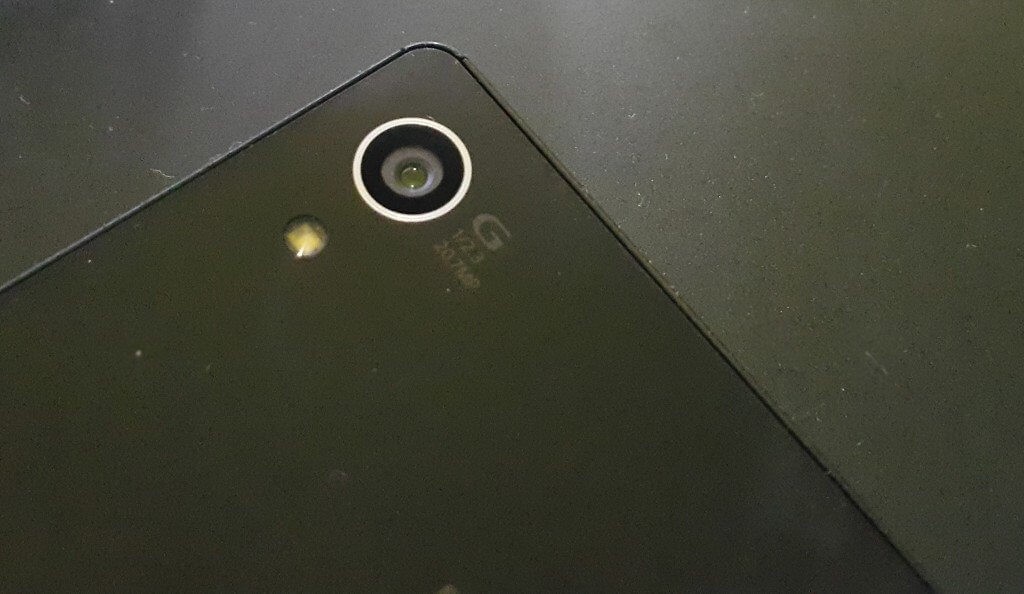 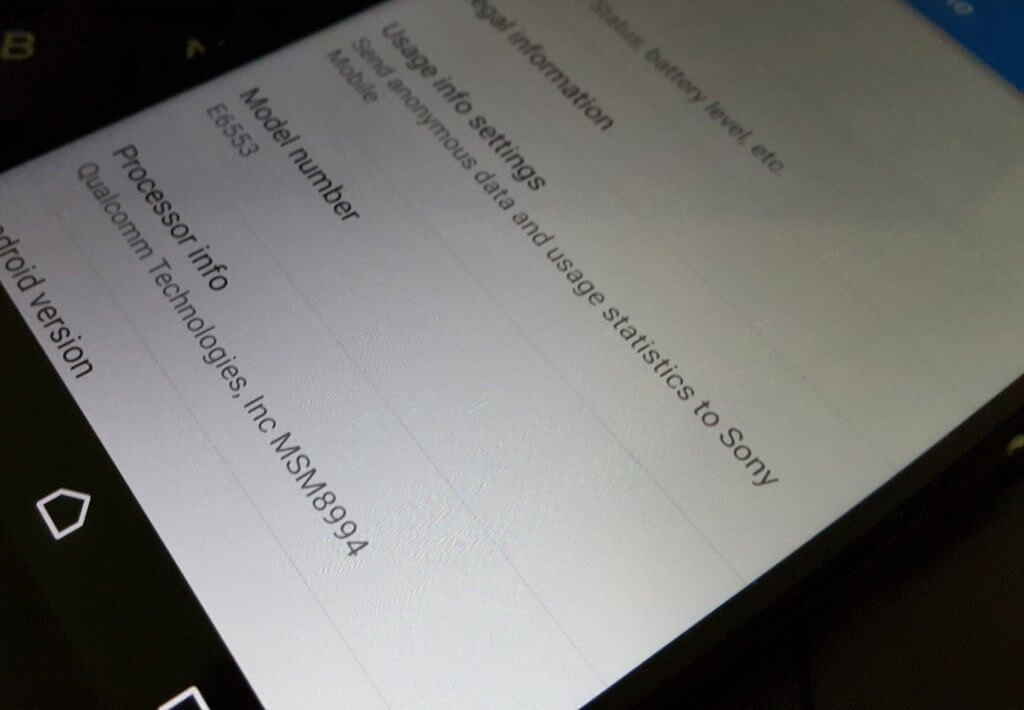 We will keep you updated once more info comes on this mysterious Sony S6553 (aka Xperia Z4). Drop your comments below.

Seeing the year 2014 Xperia codenames, Sony E6553 may lead to Sony’s upcoming flagship device Xperia Z4 which has earlier appeared in many leaks along with pics.

Check out the Sony E6553 benchmark details below. 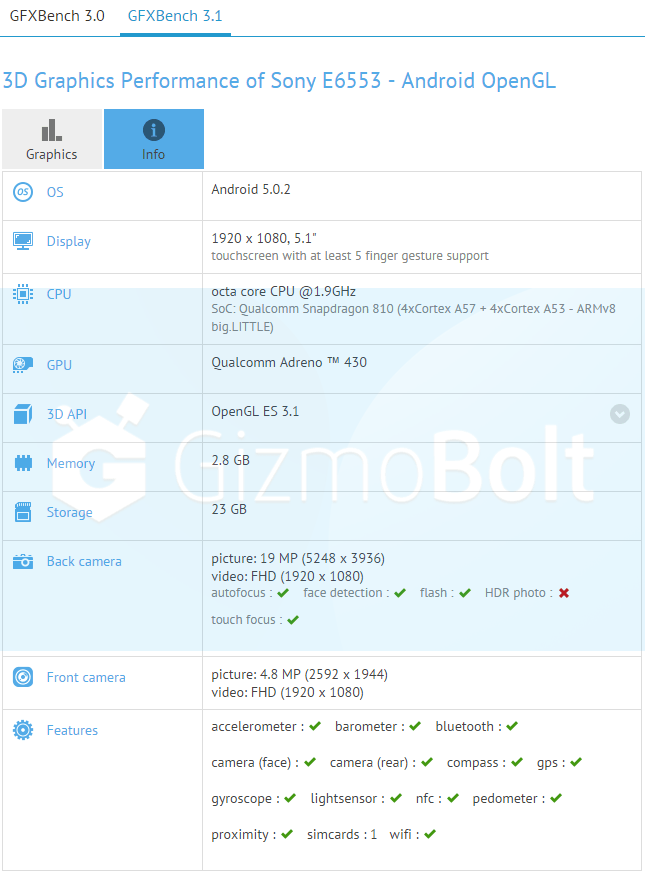 Looking at the specs seen from benchmark, it seems a minor upgrade over Xperia Z3 only.

Are you impressed by above specifications, let us know. Drop your comments below.