Sony Screen Protector ET974 for Xperia Z2 Tablet is like a screen guard protecting your tab’s screen with dirt and scratches. It has anit-glare film and anti-stain coat to avoid finger impressions. It is expected to be shipped around in March 2014. 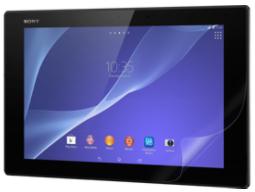 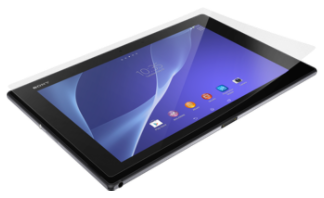 It’s nice to see that Sony is also selling now official screen protector for its devices but it is over priced, one can get so many screen protectors at cheaper price from local market stores, isn’t it ? Well if you need an official Sony product, get ready to shed some more bucks from your pocket…

Do you also think it is over priced ? Let us know, drop your comments below.