Sony has updated its myXperia app to newer version 0.0.A.0.71 just after this app was surrounded in a Baidu spyware controversy. It was seen that myXperia app was pinging to Chinese servers and a “baidu” folder was being created in the internal storage of the device ( which can’t be deleted manually ). myXperia 0.0.A.0.71 update brings enhanced user experience and usual bug fixes.

myXperia 0.0.A.0.71 update is confirmed rolling on Xperia “Z” series handsets. We got it on our Xperia Z2. As per the feedback of many users some users still found the “baidu” folder and some don’t. 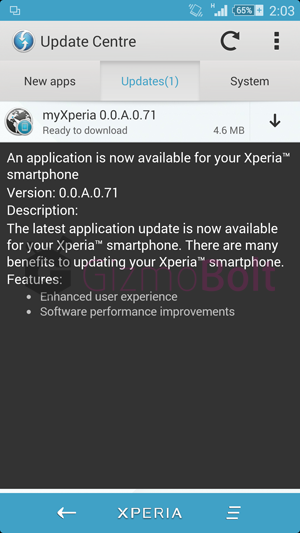 Download the myXperia 0.0.A.0.71 apk from below, install normally. 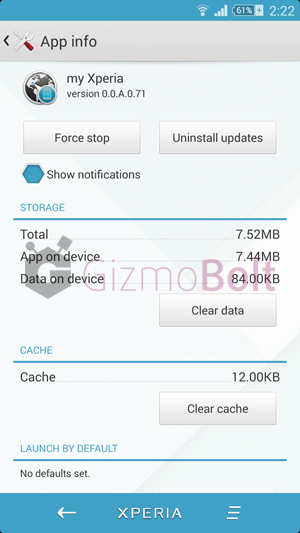 Let us know if you are still having the “baidu” folder after the myXperia 0.0.A.0.71 update. Drop your comments below.