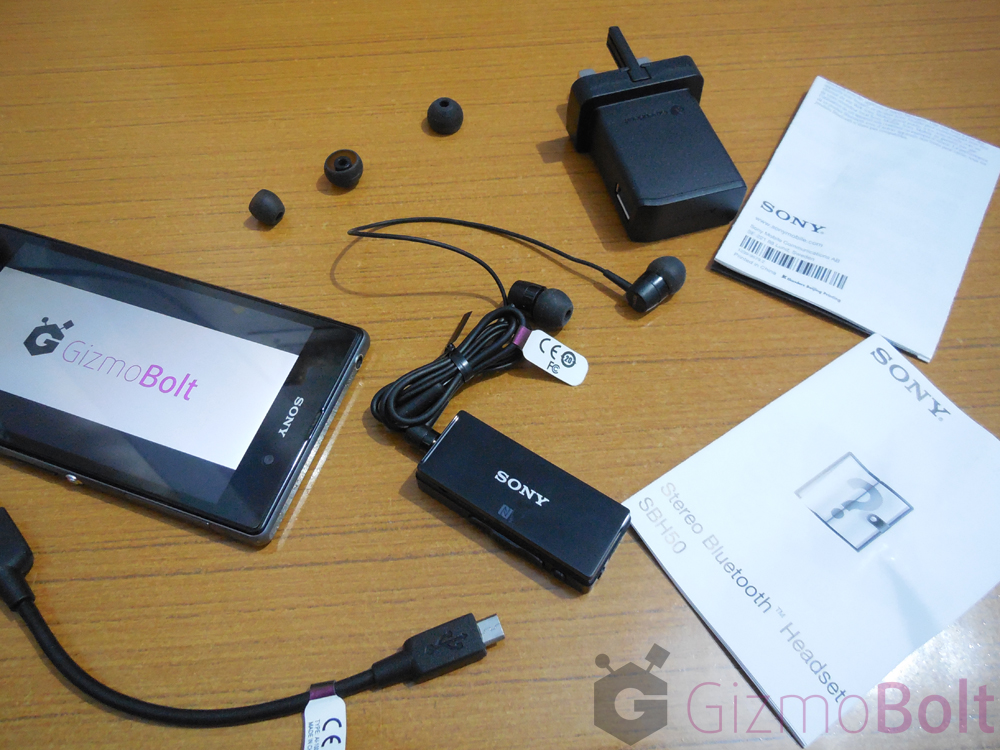 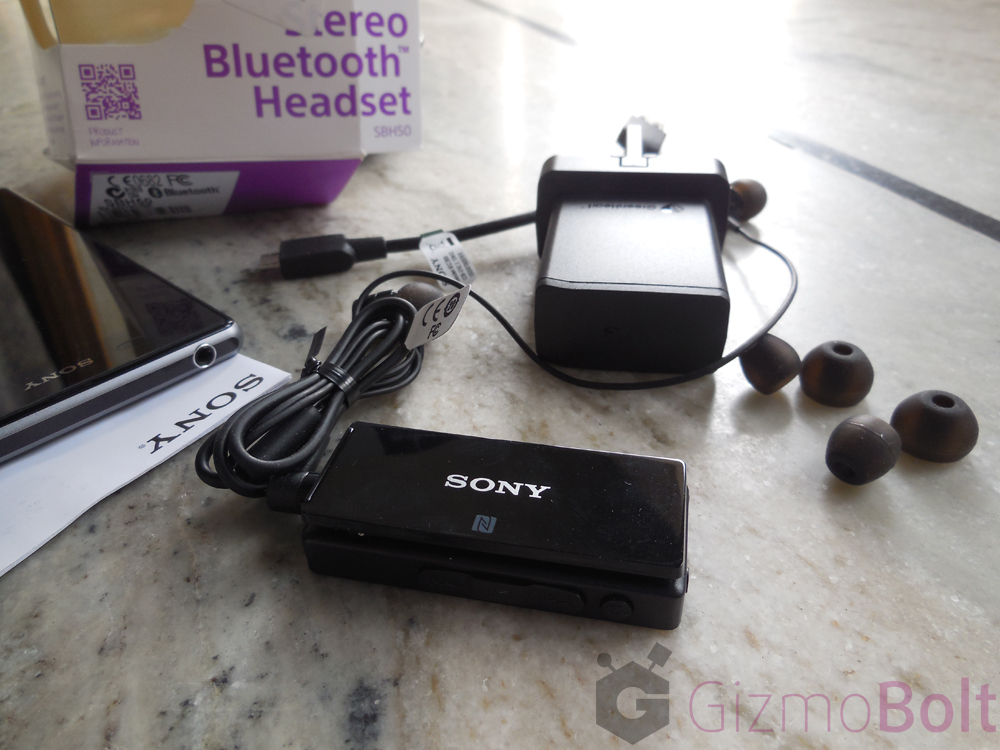 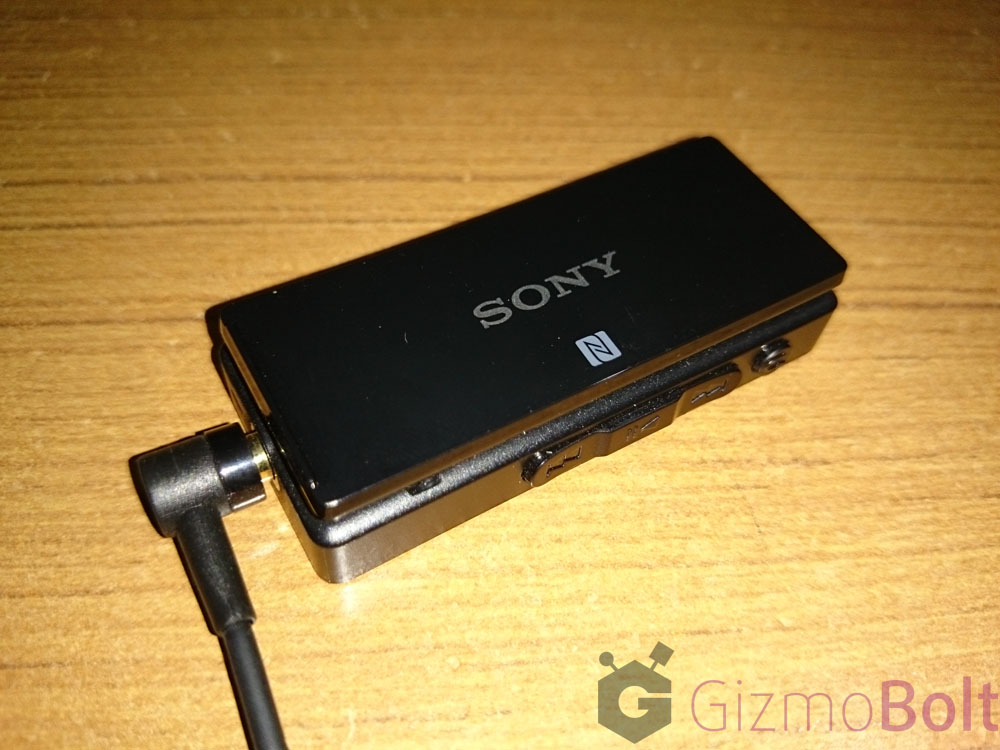 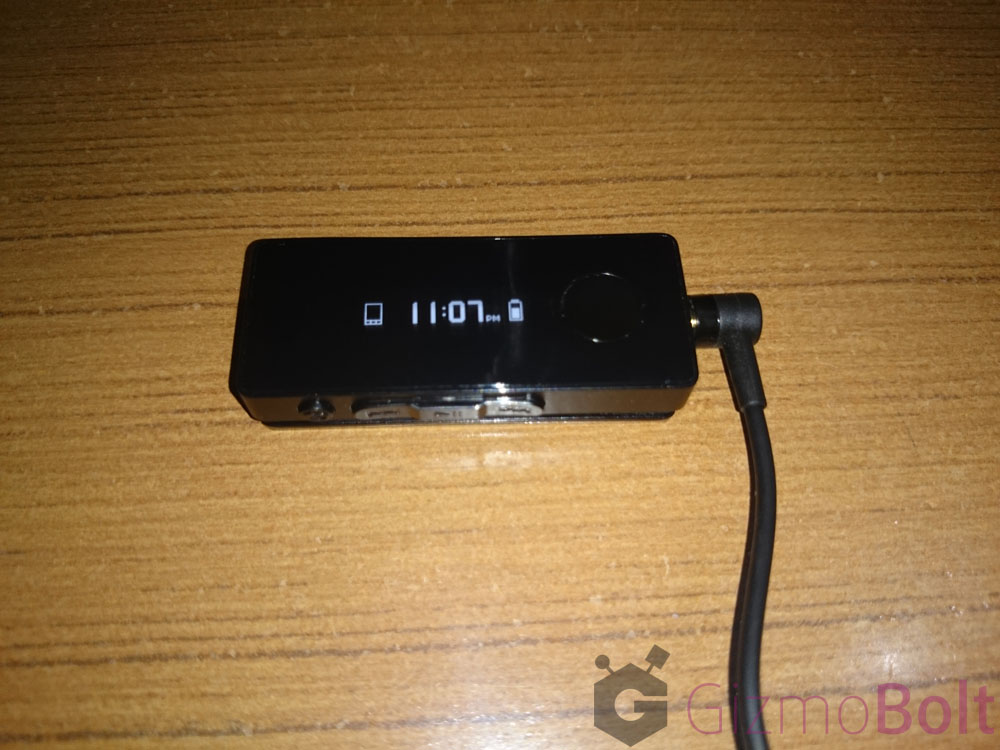 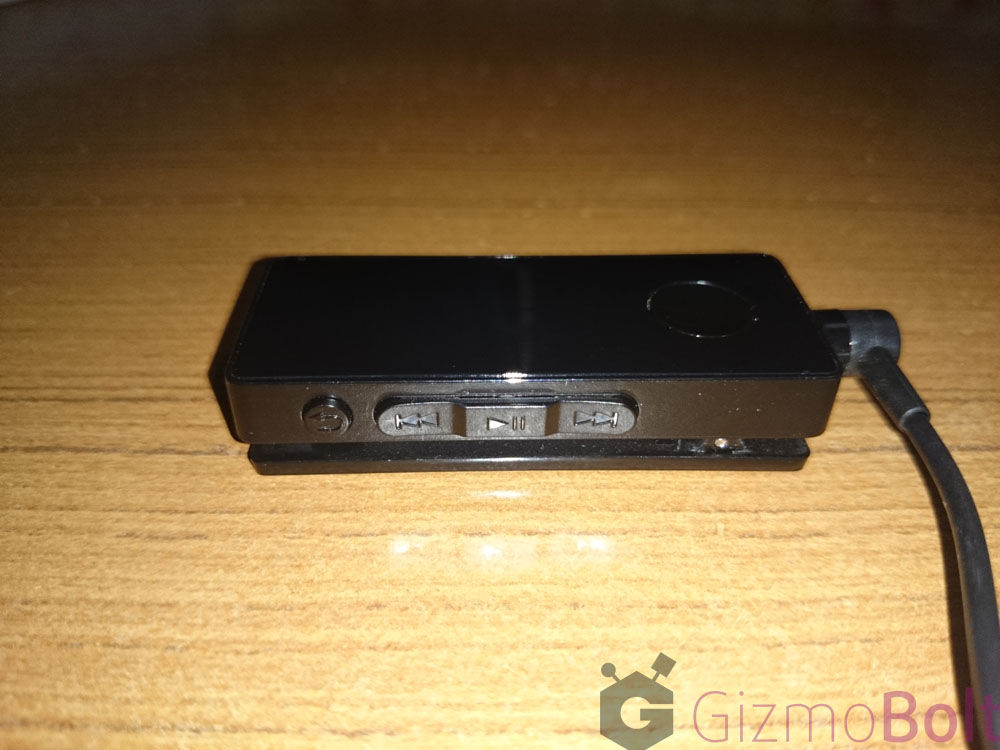 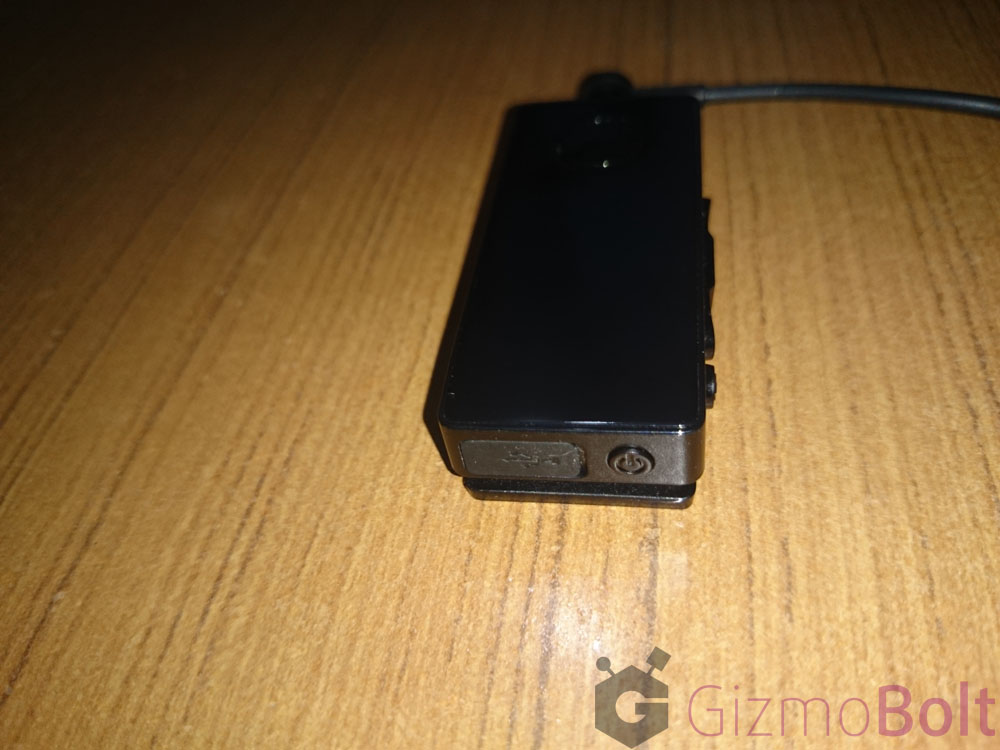 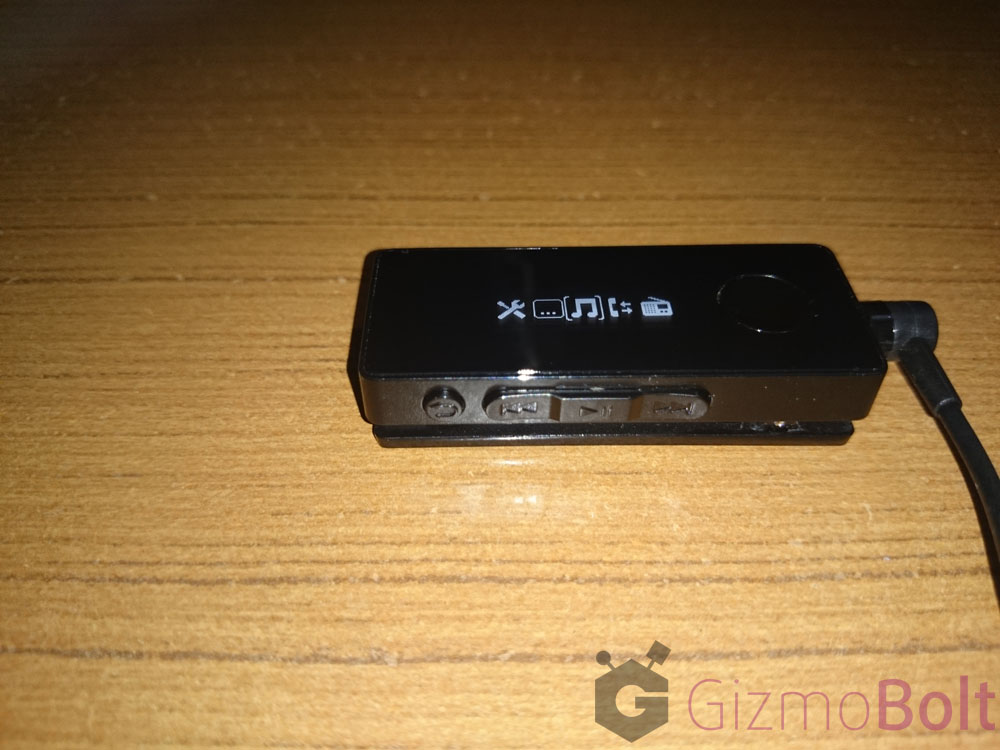 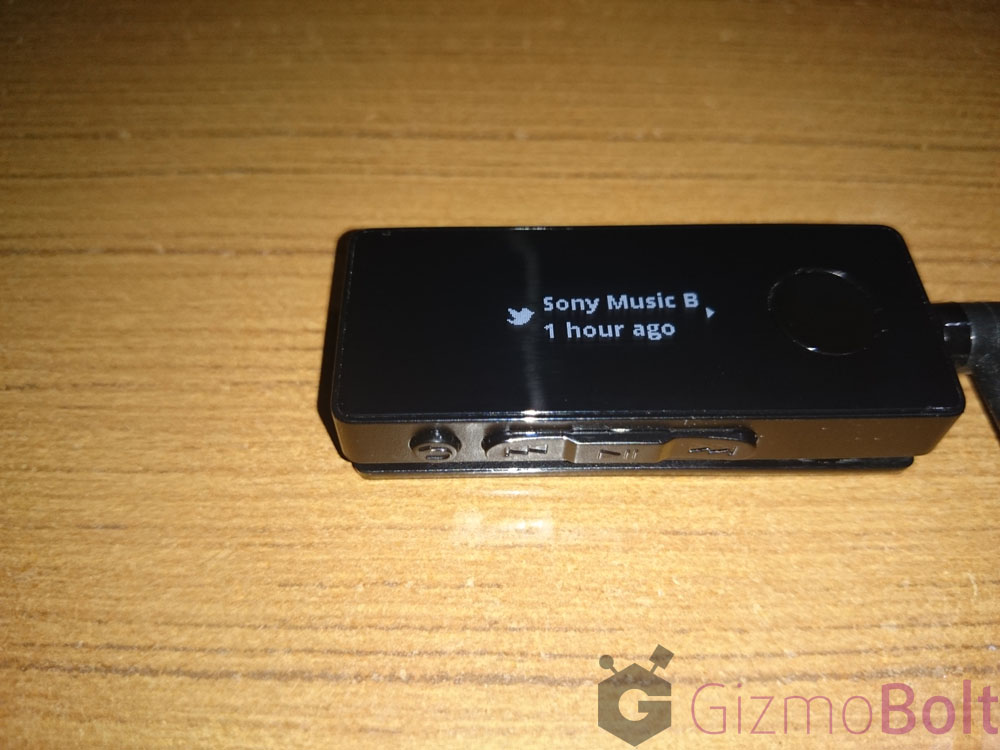 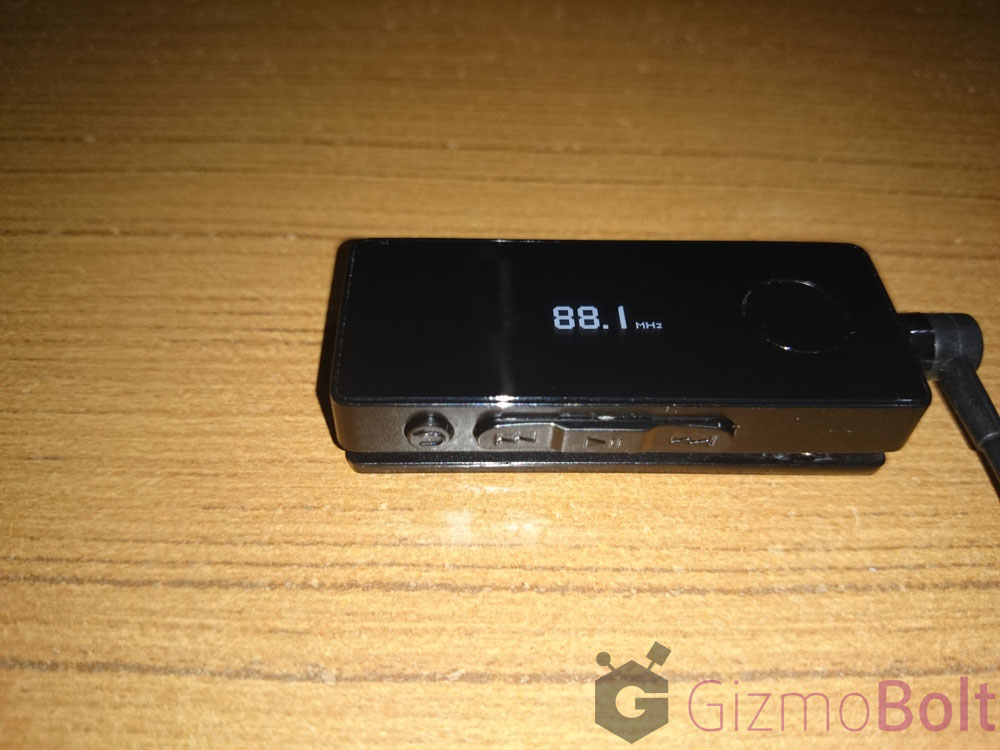 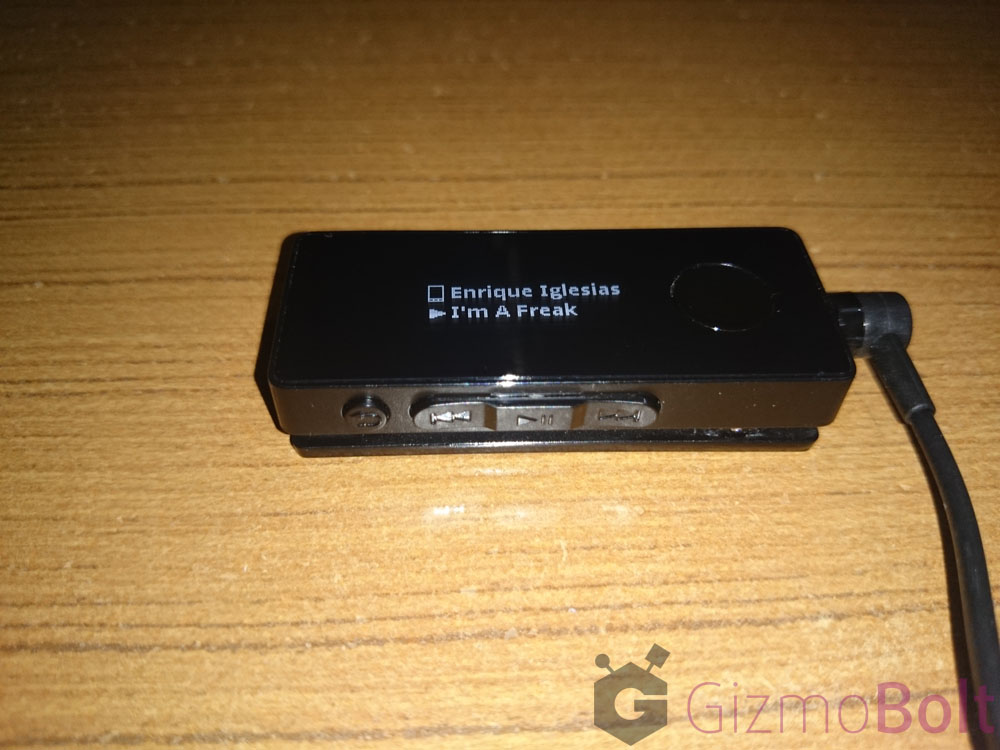 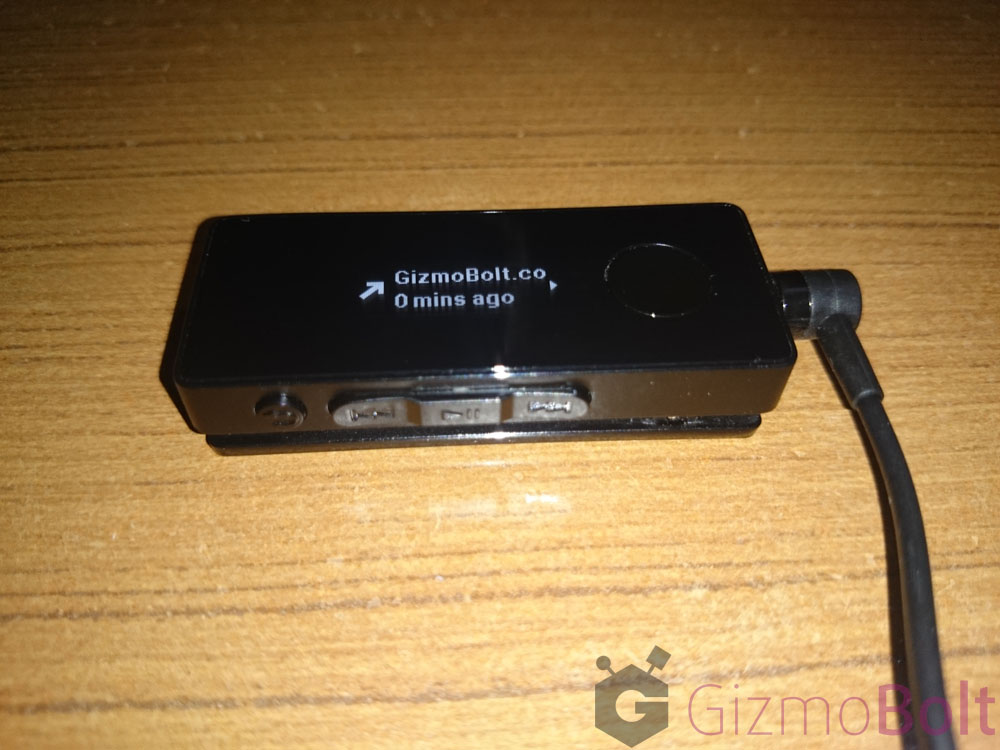 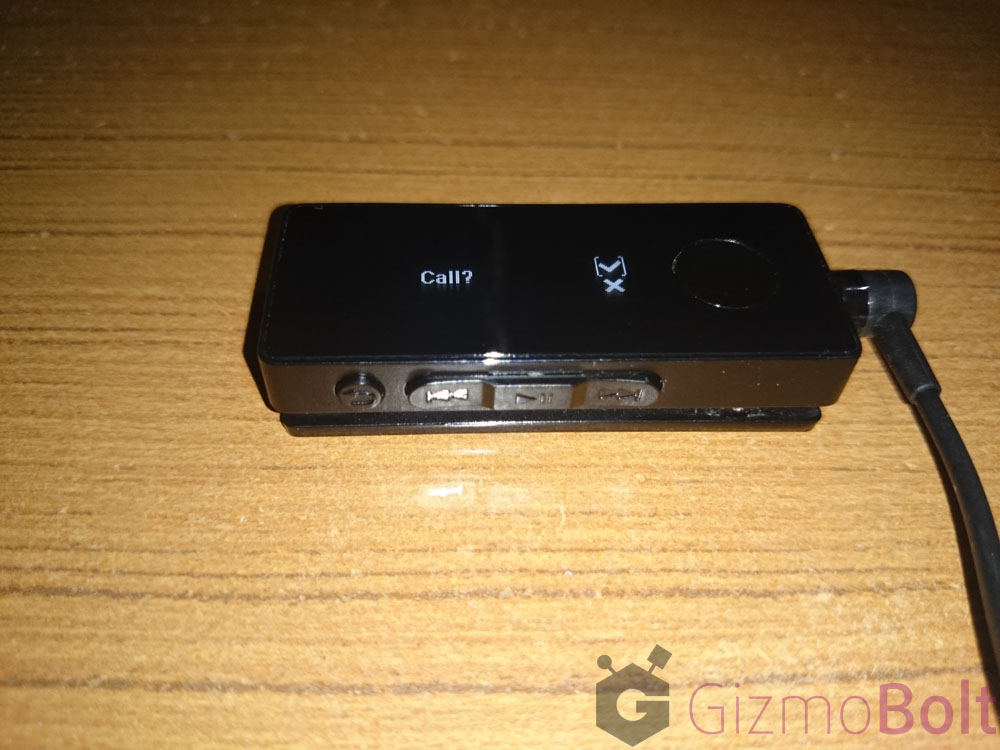 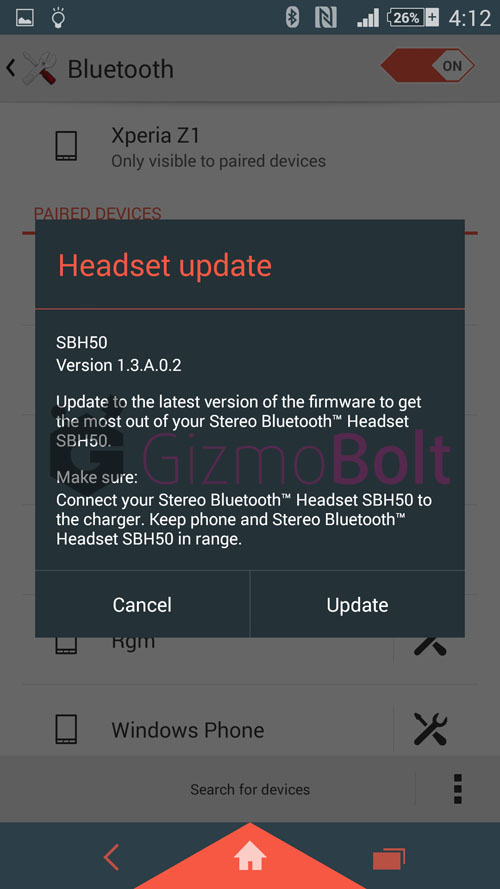 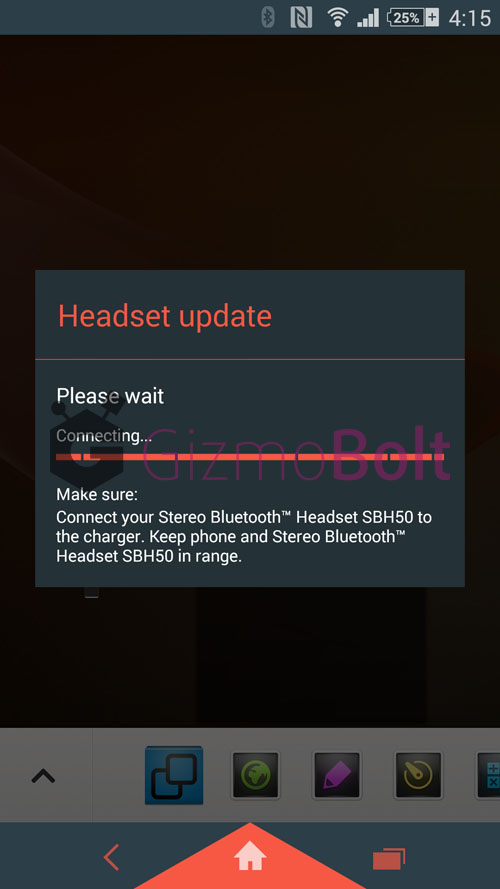 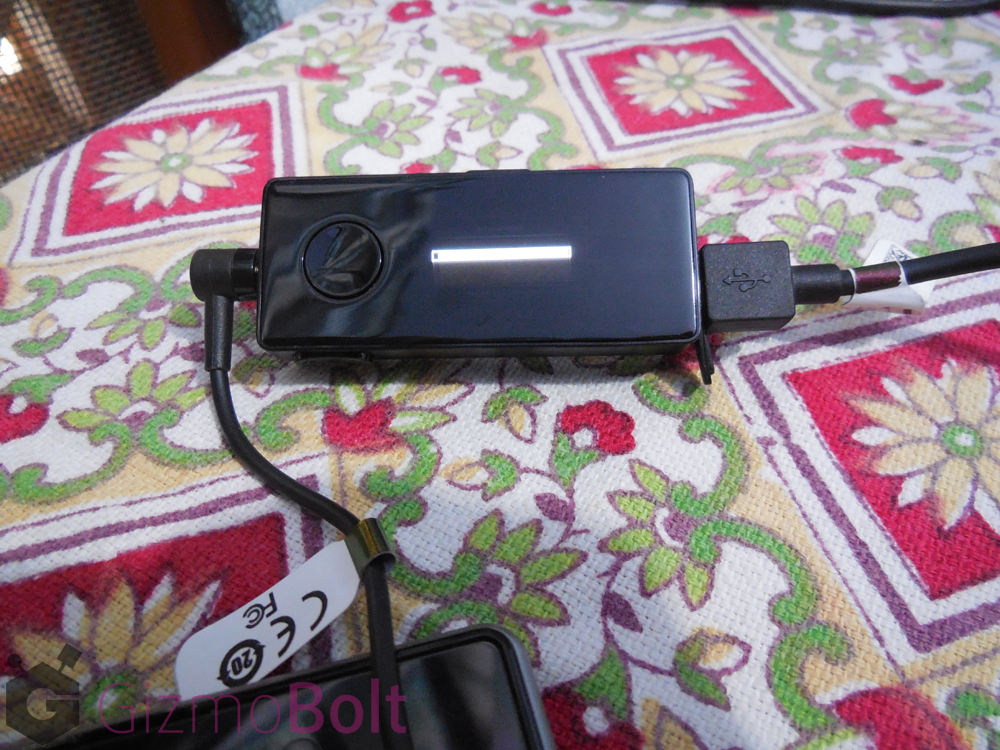 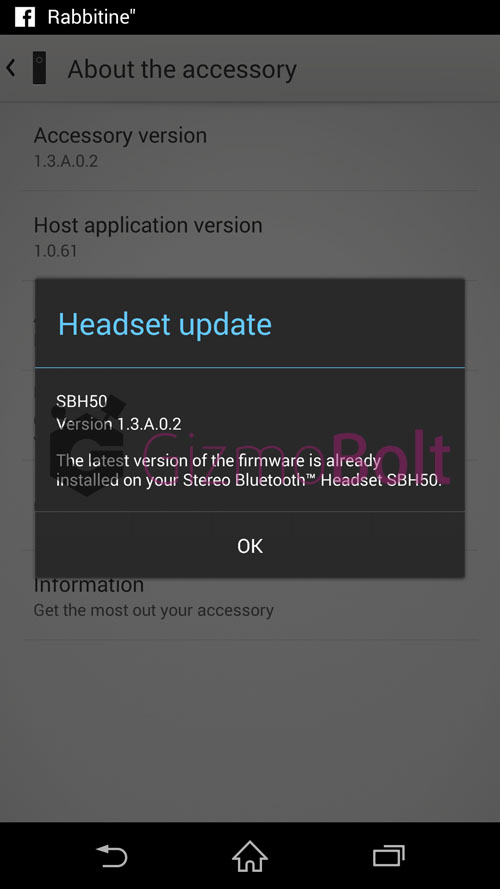 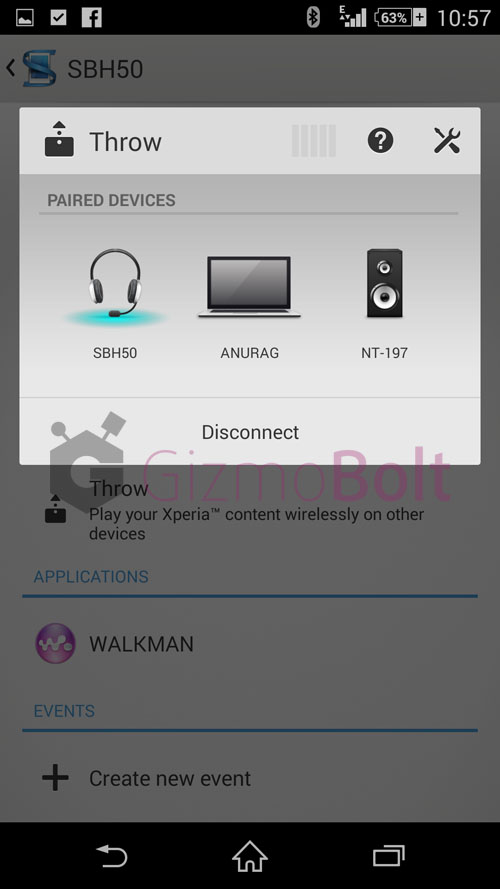 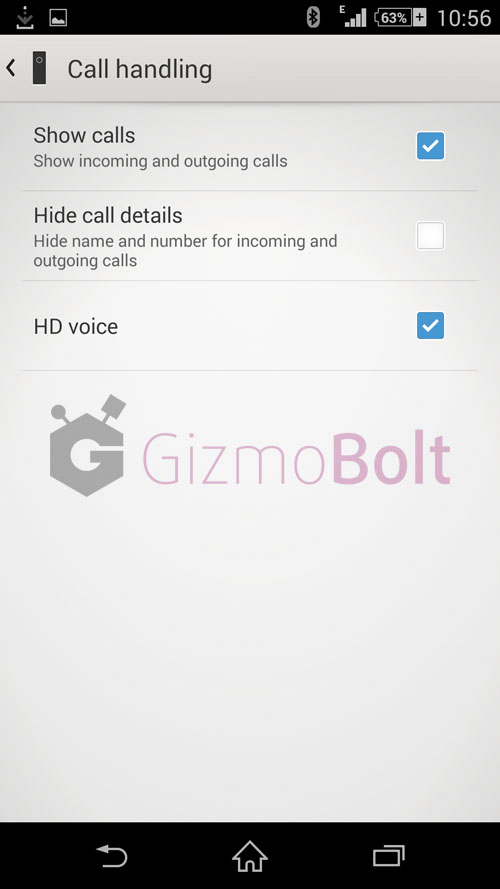 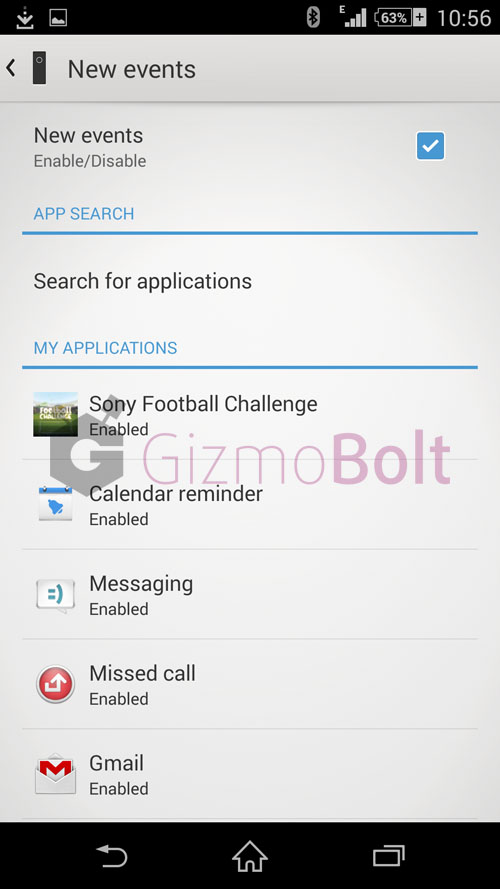 ASUS has fabricated this flip cover for Nexus 7 2013 tablet exclusively which is not available via Play Store but from online retailers only. ASUS Premium Flip Cover for Google Nexus 7 2013 tablet is priced at £34.99/$57.99/€42.99/3616 INR on MobileFun and is an original ASUS accessory, available in black color only for the time being.

Let’s have a close look at it.

It comes in a blue color box.

Back of cover reads the description of case and how to use pictorial diagram.

Naked case below, ASUS logo is embossed at bottom center of case. It is so sleek, feels very light in weight. Check the adjustable linings on the case which can be folded.

It has a camera opening, externals speaker opening at top and bottom, power and volume rocker keys cover and a USB port opening.

Width of the case is not so thick, it’s OK and has smooth but slippery surface on top and back.

Nexus 7 2013 LTE tablet fits so well in the case, it looks very nice. All ports well accessible, fitting of case is great. On the front flap of case notice the sticky rubber portion on lined surface, well it sticks to screen so that case remains close while holding it. Inner lining of back side of case is made up of plastic ( plyurethane ) from inside and outside.

Check the notebook style opening of the case and slot for top external speakers.

Notice the case cover flaps over power and volume rocker buttons. There is also a pin hole for microphone.

Perfect opening at bottom of case for external speakers and USB port.

Camera opening seems a bit shifted in case but no obstruction in taking pics. Pin hole for 3.5mm headphone jack is also provided.

Lined flap can be folded back to act like stand so that you can watch movies comfortably.

Overall we loved this case, but after usage of one month we got bumper corners of case getting broken and case became a lot slippery. If you are using any such similar flip covers for your Nexus 7 2013 tablet, let us know then. Drop your comments below.