All those users whose devices are/were enrolled in Google’s Android Beta Programme will also get final release of Android 7.0 Nougat update.

Step2: Once you are succesfully enrolled, go to settings > about phone > system update > Check for new update. You will get a notification as shown below (instant notification). 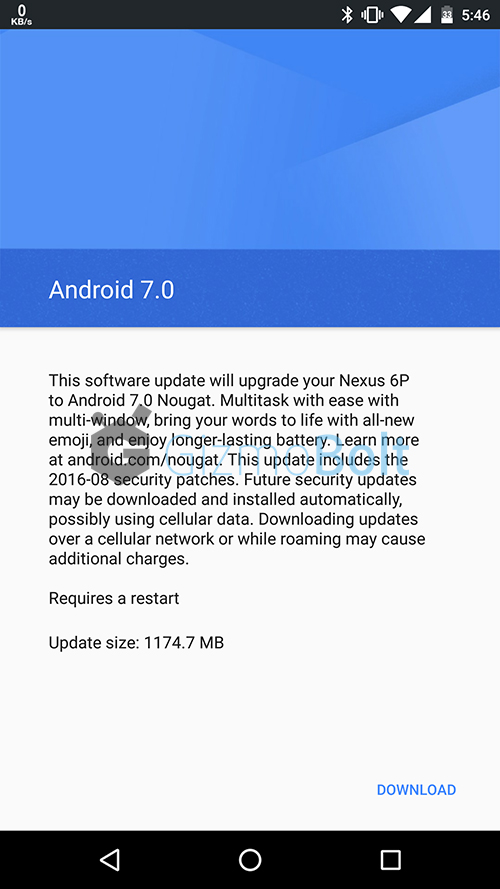 We will soon post the OTA zip files/factory images for manual flashing on your Nexus devices.

Let us know if above trick worked for your Nexus 6P. Drop your comments below. 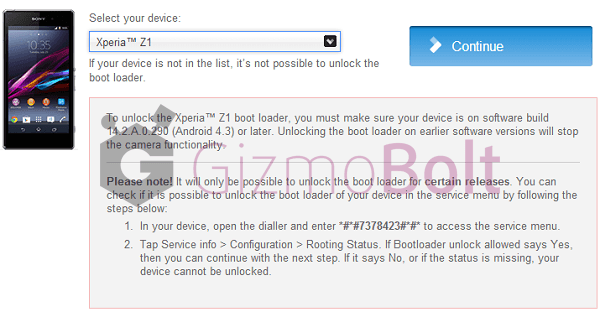 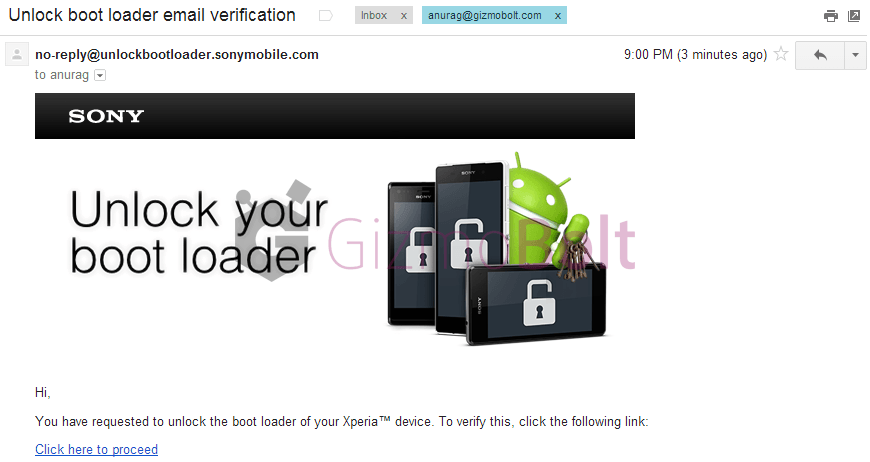 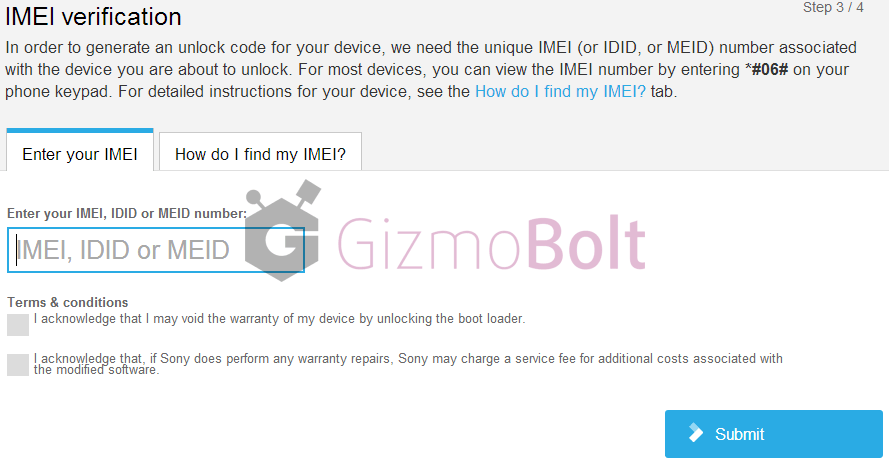