Sony has officially unveiled Xperia Z3 at IFA 2014 now and within 24 hours of its launch system dump of Xperia Z3 Android 4.4.4 build 23.0.A.2.93 firmware has been leaked. We have already shared official Xperia Z3 experience flow wallpapers and new Xperia Z3 Live Wallpaper 2.0.A.0.14 version and now we are sharing more Xperia Z3 system media apps.

Sony has tweaked its Xperia Home launcher in Xperia Z3 and now it looks much similar to Google Now launcher. Xperia Z3 Home 7.0.A.0.14 launcher is available for rooted Xperia handsets only for the time being.

App icons in the new launcher are somewhat big which is weired. It works great on Xperia Z1. Download Xperia Z3 Home 7.0.A.0.14 launcher apk from below and push it in system/apk folder with 644 permissions rw- r– r– and reboot. 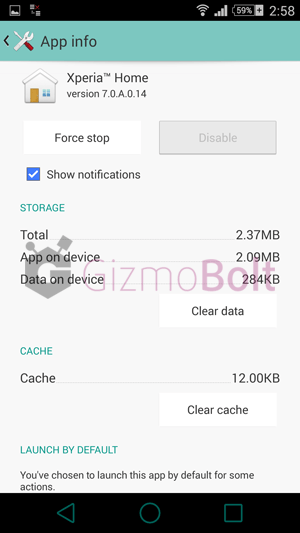 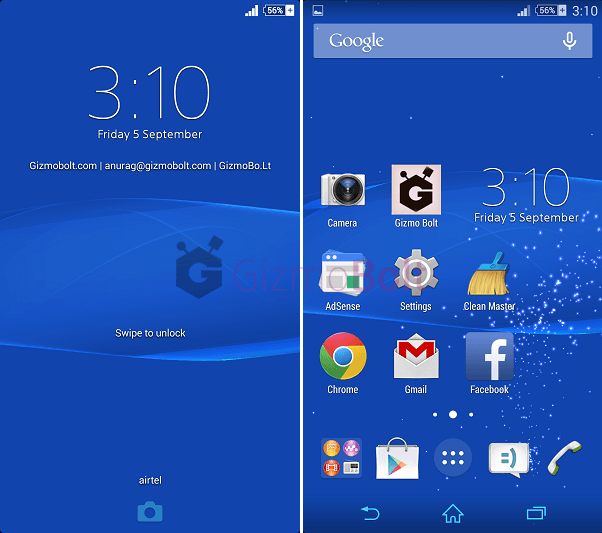 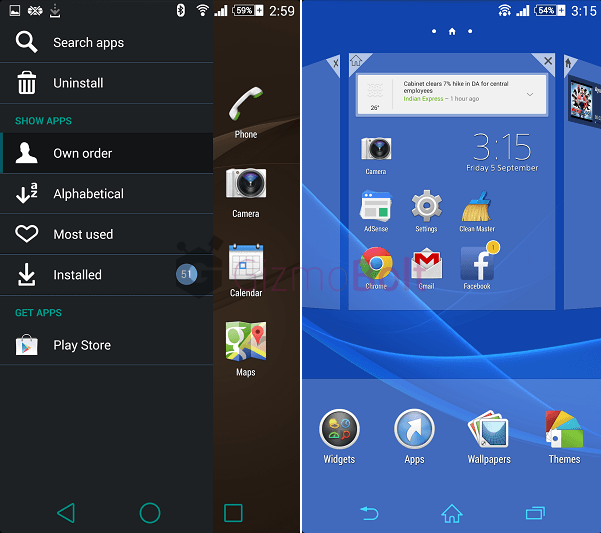 Install Xperia Z3 Home 7.0.A.0.14 launcher on your device and let us know if it works. Drop your comments below.