Just a day before Sony’s IFA 2014 press event where Xperia Z3 Compact is expected to make appearance has been leaked in pics again where new vibrant orange ( copper ) and green colored units are spotted. Sony will also be launching Xperia Z3 and Xperia Z3 Tablet Compact at IFA 2014.

Sony is expected to launch Xperia Z3 Compact globally this time time with Orange and Green Colored units along with Black and White colors.

Below you can see the fresh pics of Xperia Z3 Compact.

NOTE: New Sony Home launcher is spotted in the pics, definitely we are seeing at new Sony Media and native apps. 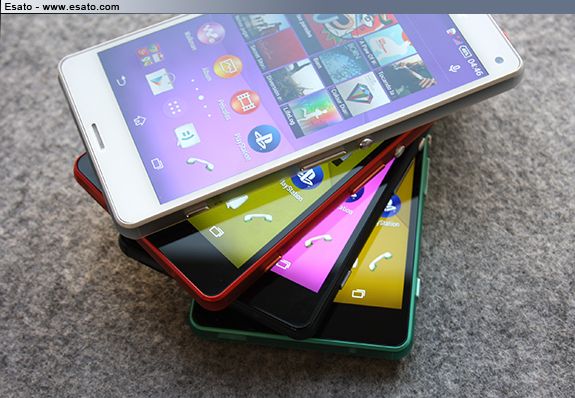 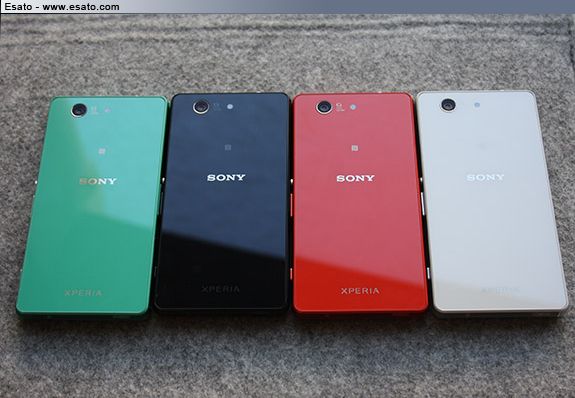 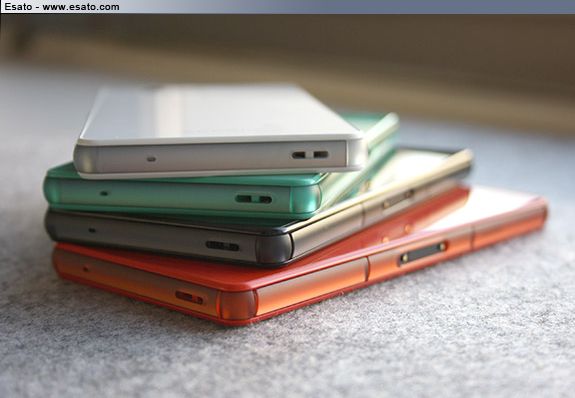 Green and orange colors are similar to nail polish colors what we saw in Sony’s IFA 2014 teaser video.

What do you think guys, like the new colors added to Sony Xperia series. Let us know, drop your comments below.