Background defocus 1.2.6 version app is the first version which is seen on Play Store though older versions have been spotted on Xperia Z1, Xperia Z2, Xperia Z1S pre-installed in android 4.3 and android 4.4.2 KitKat update. To get the perfect pictures from Background defocus app you need to focus on object atleast 15-45 cm away from camera and background atleast 5m away. It will not work on the maximum resolution of your handset. 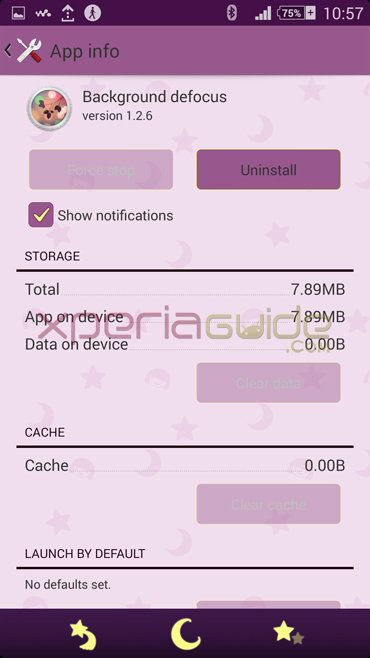 Below you can see the  Background defocus 1.2.6 version app UI. 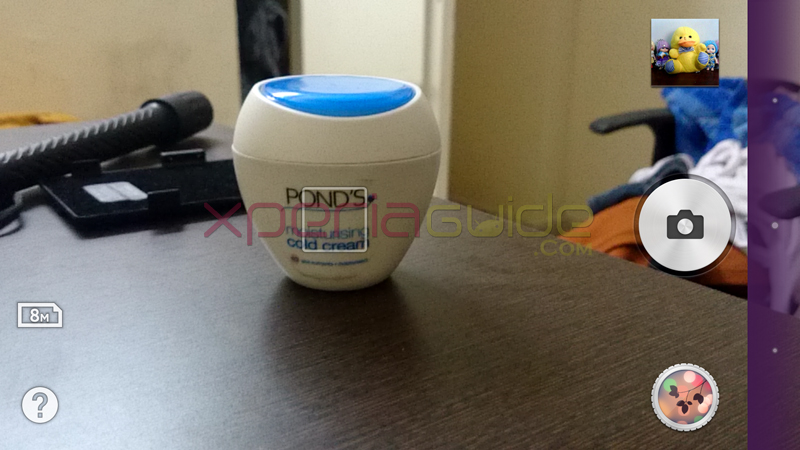 If you have downloaded the  Background defocus 1.2.6 version app on your Xperia device, let us know if it worked. Drop your comments below.