Sony Mobile Japan has introduced Xperia X Performance (SOV33) on au by KDDI in Japan today. It is expected to hit Japanese markets in mid-June 2016 this year.

Check out Sony Xperia Performance for au by KDDI videos and pics below. 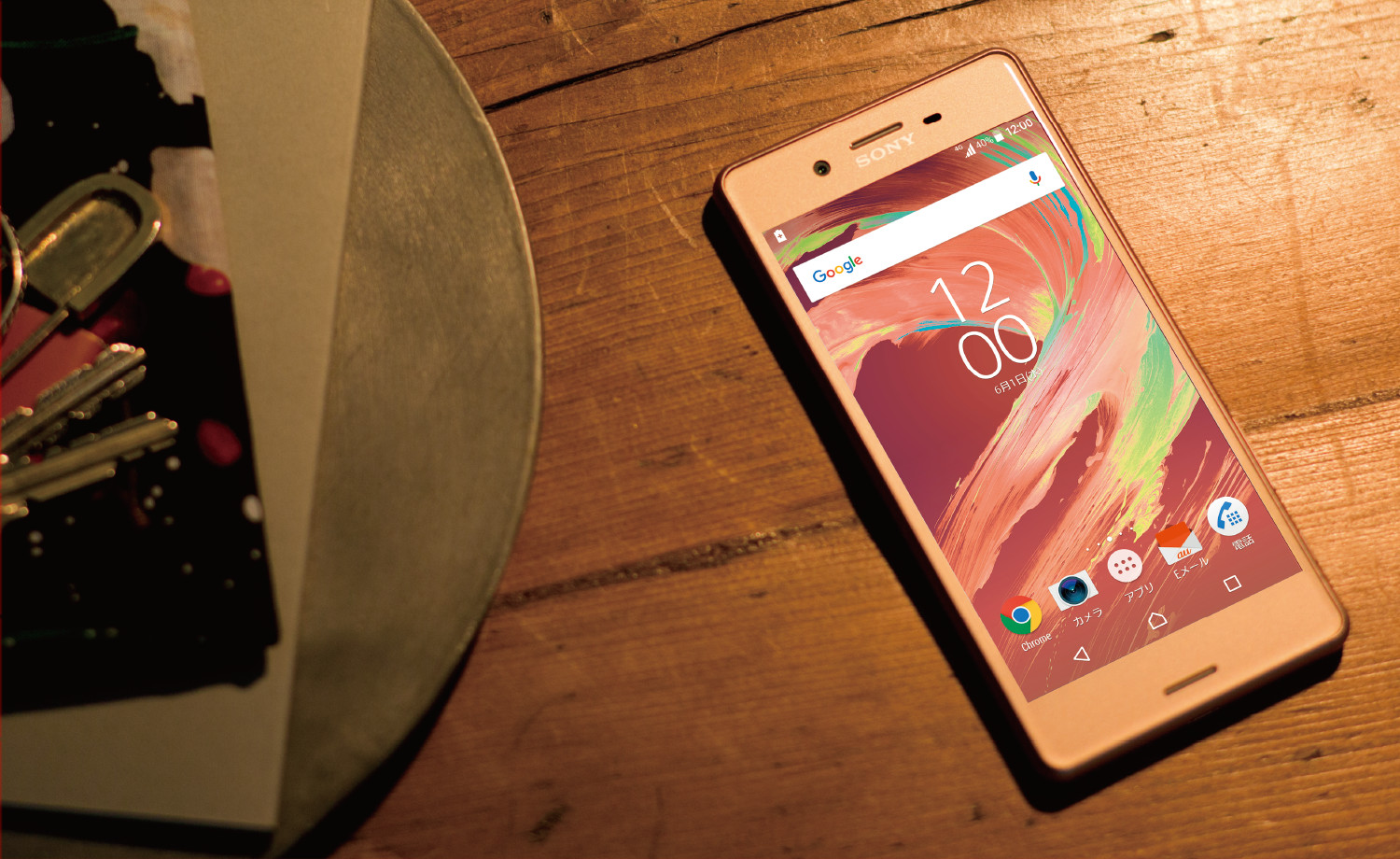 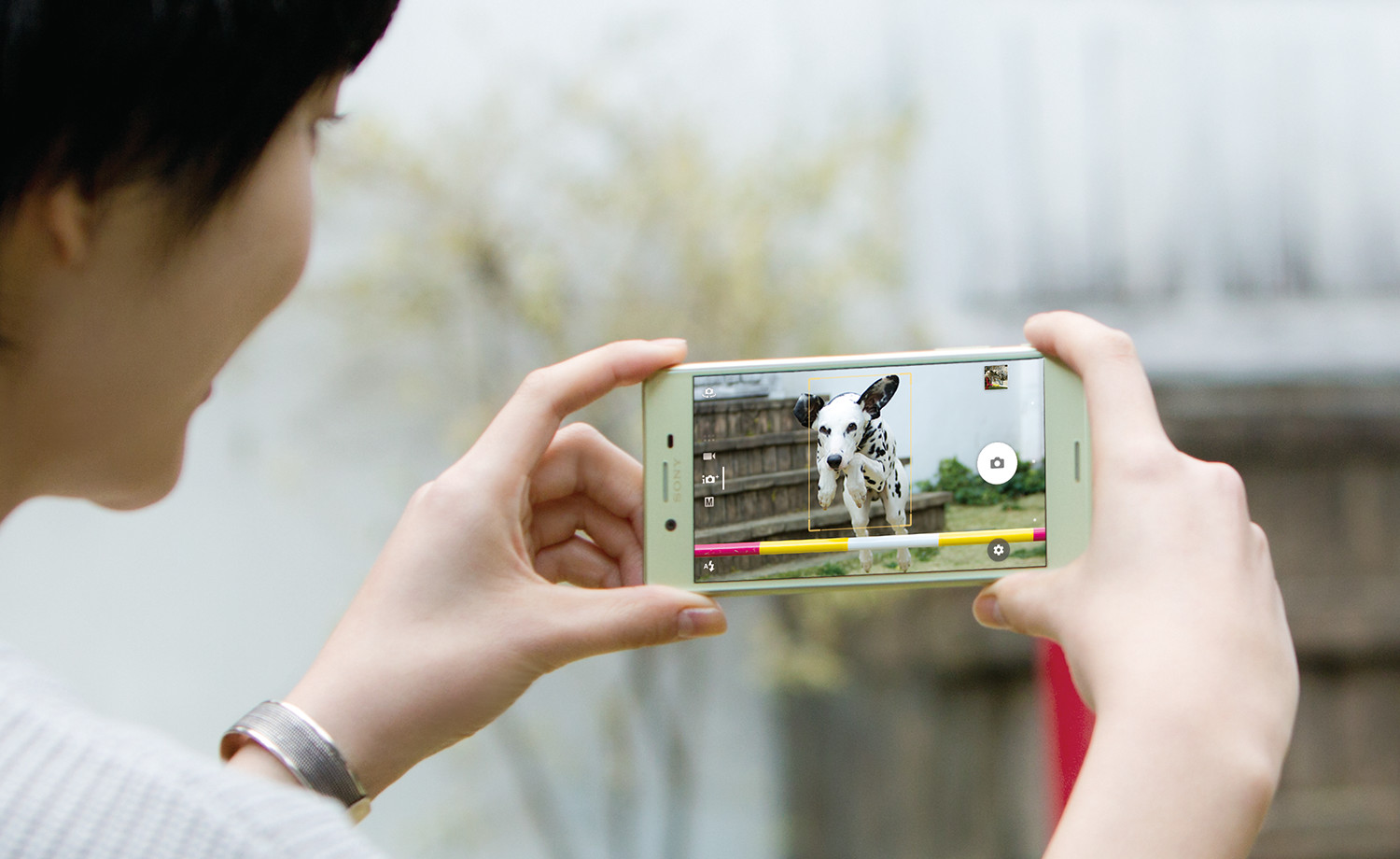 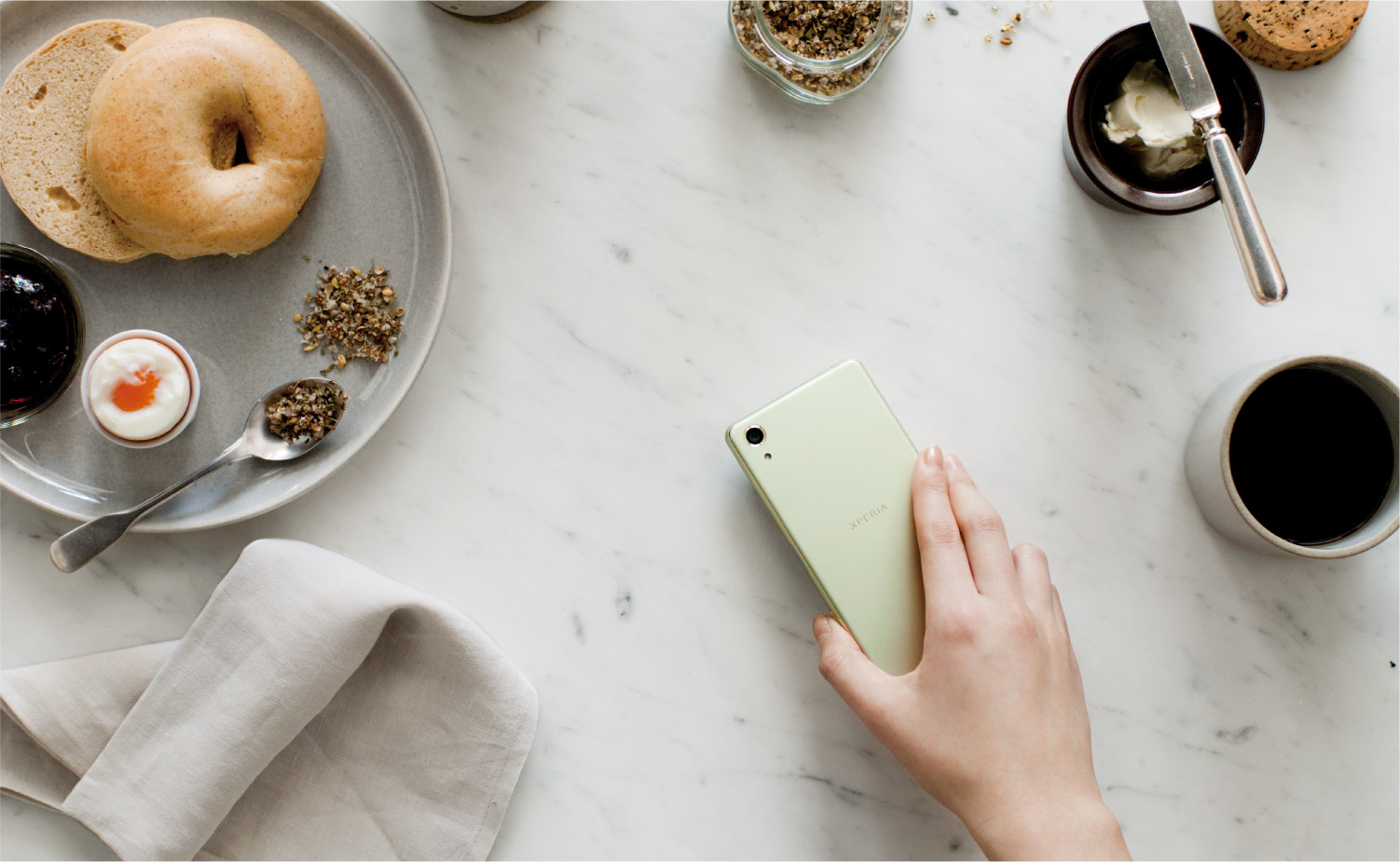 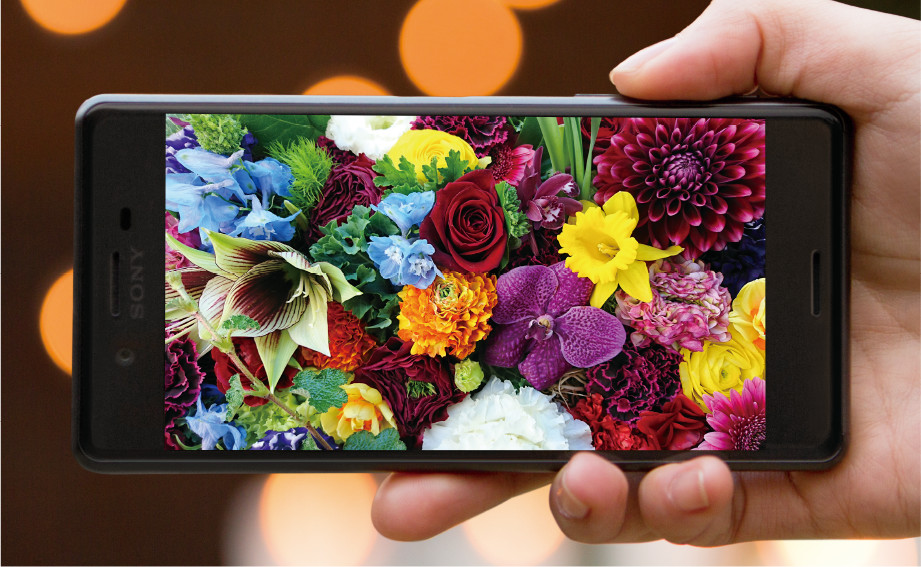 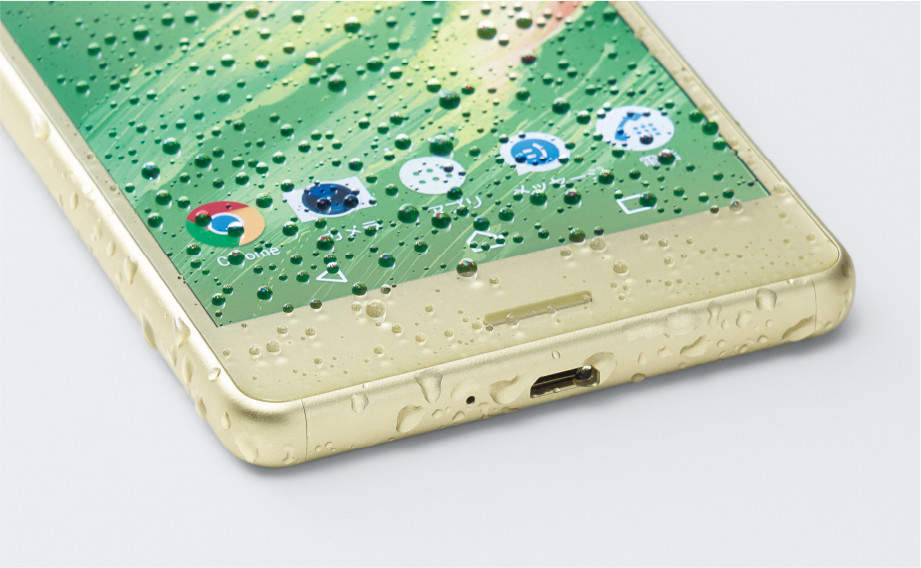 If more changes in Xperia X Performance (SOV33) are being noticed, we will keep you updated. 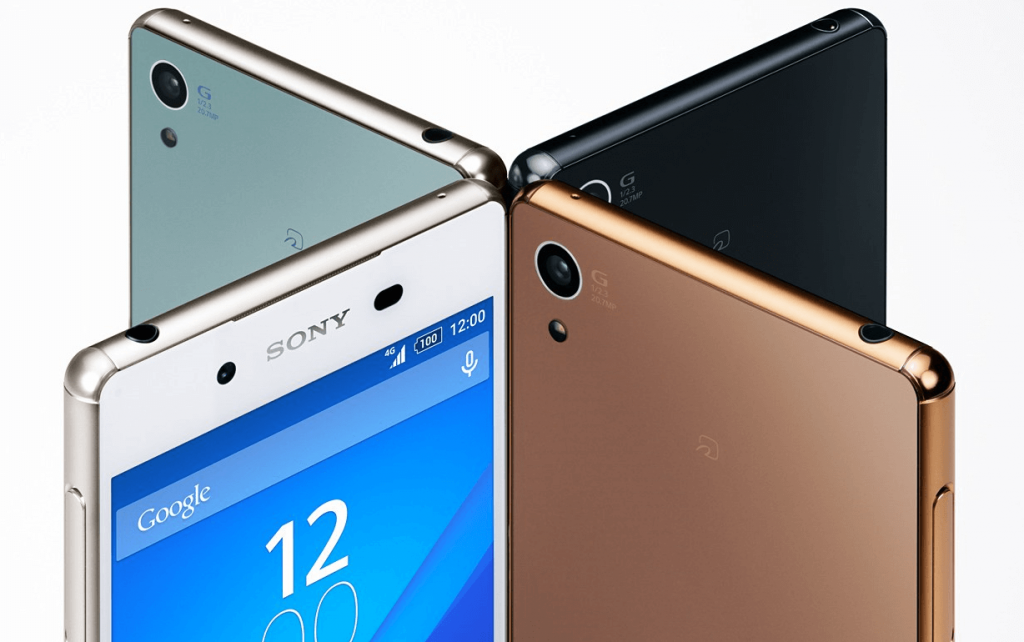 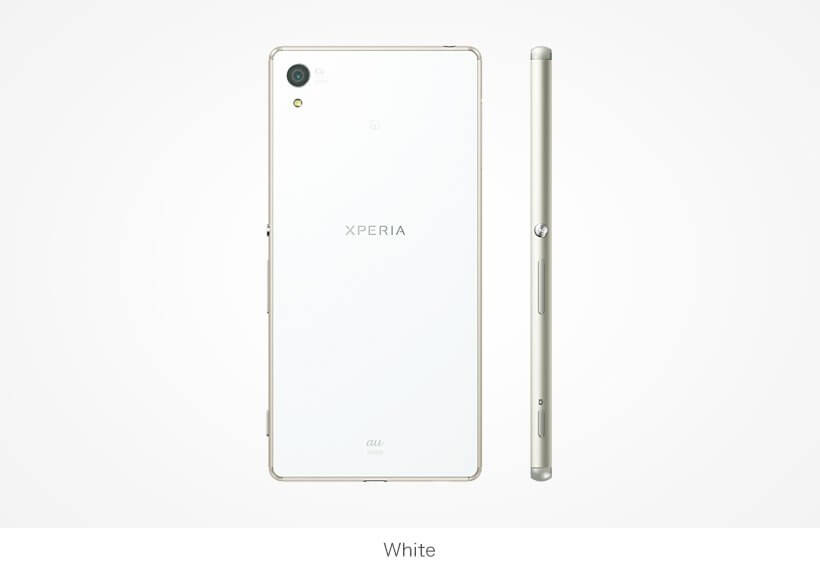 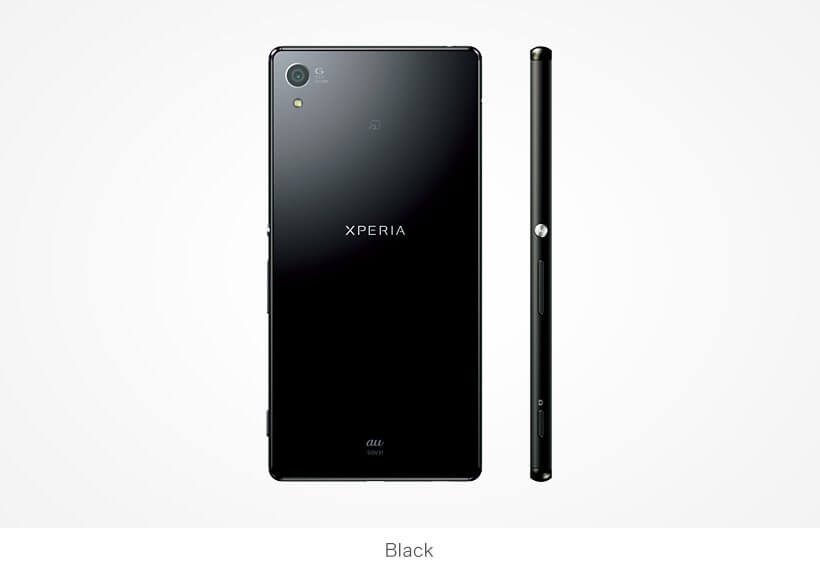 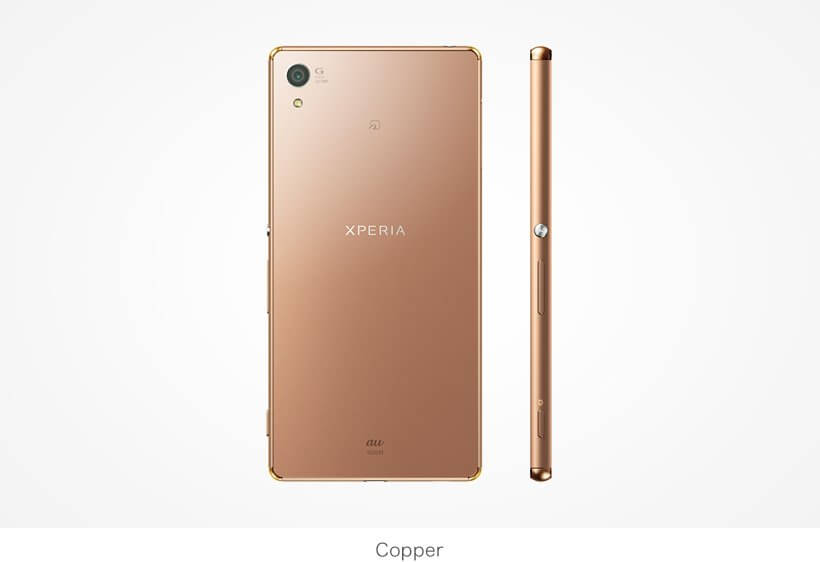 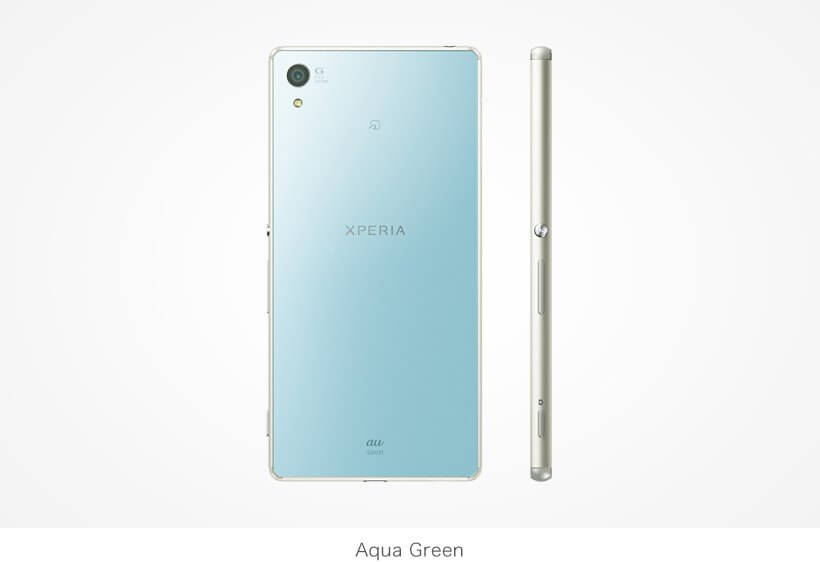 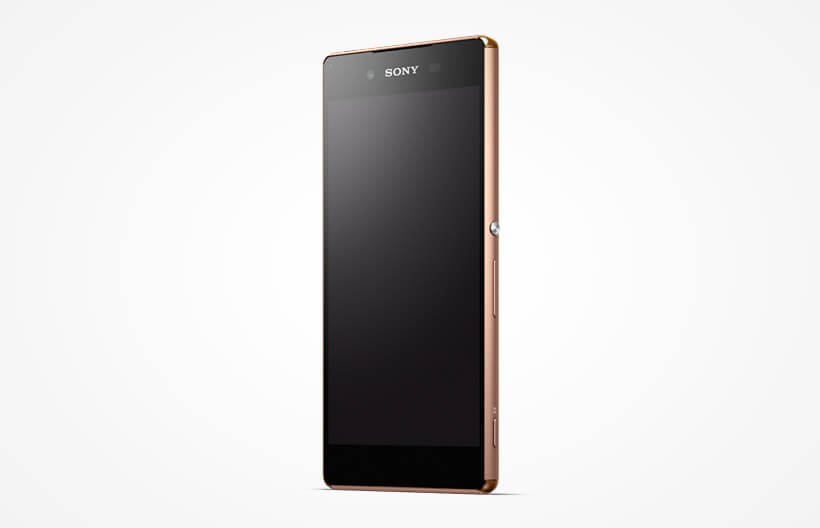 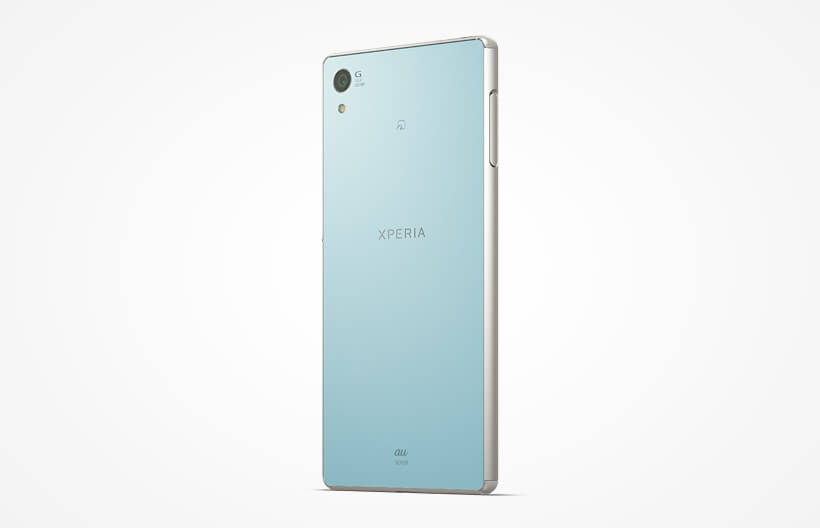 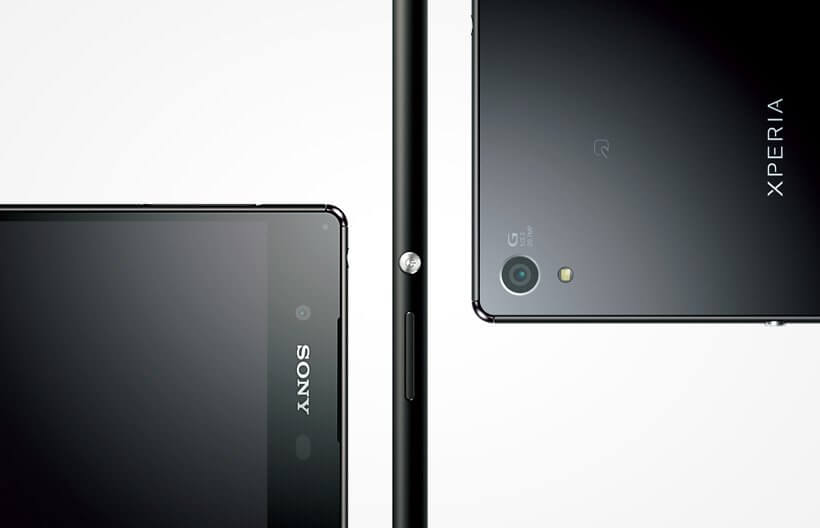 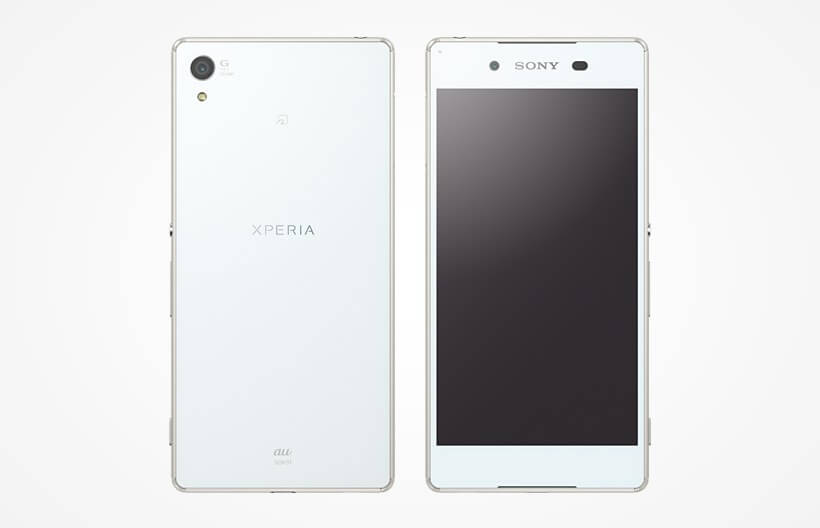 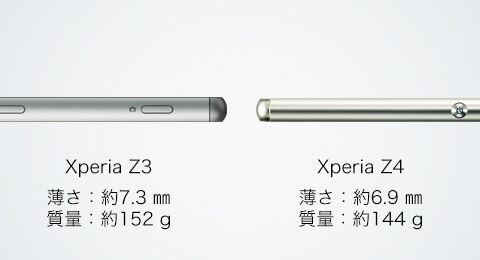 Earlier today in morning we saw Sony officially announcing the min-tablet version in Japan in form of Xperia Z Ultra Wi-Fi Tablet SGP412 for 51800 Yen / $497 to be available by 24 Jan 2014 in 3 color variants black, white and purple. It is first Snapdragon 800 SoC powered tablet from Sony yet which has its flagship water and dust resistant features. As far as accessories are concerned Sony has also announced a new Sony magnetic charging dock DK33 especially for this new tablet for 2700 yen / $26. 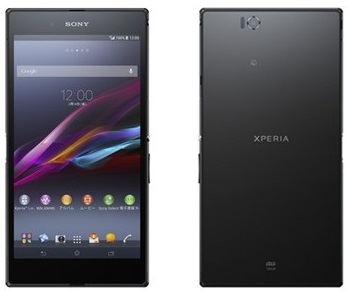 On new contract as lump-um payment Xperia Z Ultra SOL24 is priced at 78120 yen / $784, while other plans are also available with respect to data charges.

Xperia Z Ultra SOL24 is available in 3 colors black, white and purple and is available for sale from online stores of KDDI from 25 Jan 2014.

So as of today two new handsets launched in Japan from Sony, we hope to see Xperia Z1 Compact also on some carrier network soon.

Well users are willing to buy Xperia Z Ultra SOL24, let us know are you satisfied with the price or you want to consider some other device especially Xperia Z Ultra Wi-Fi tablet now. Drop your comments below.