Google will release Android M update to end users later this year whereas developer preview images have been released so far for a few selected Nexus devices.

Now when Xperia users are waiting for Android 5.1.1 Lollipop update, let’s discuss the most important question right now i.e. Which Xperia devices will get Android M update in future? 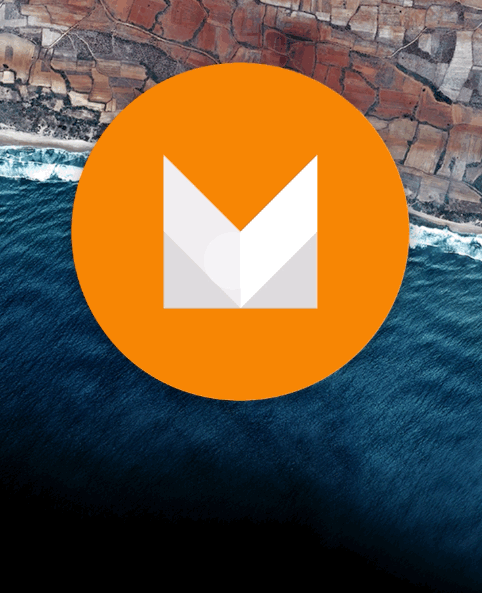 Keep in mind we are just discussing here Android M update future on Xperia devices, don’t take it as an official statement.

Devices which should also be updated to Android M as per our view: Xperia Z1, Xperia Z1s, Xperia Z1 Compact, Xperia Z Ultra.

Devices which may or may not get Android M Update: Xperia Z, Xperia ZL, Xperia ZR, Xperia Tablet Z; as these Xperia devices are more than 2 years old and Sony is still supporting them (so their future support is not clear right now).

Android M update future for Xperia E3, Xperia M2, Xperia E1 is not a question for the time being as Sony still has not given any hint for Android Lollipop update for these devices.

Check here if you haven’t updated your device to Lollipop yet.

What do you think guys which Xperia devices will get Android M updates in future? Will Sony give Android M update on Xperia Z, Xperia ZL, Xperia ZR, Xperia Tablet Z or not? Drop your comments below.