Sony’s latest Xperia X smartphone will soon be available in the market this summer and now various Xperia X apps have been leaked. Recently we shared Xperia X wallpapers and themes from now Xperia X Home launcher is also available. Xperia X was launched at MWC 2016. It weighs 153 grams, 69.4 x 142.7 x 7.9mm in dimension. It features 5″ 1080p display (TRILUMINOS Display for Mobile, Dynamic Contrast Enhancement) with X-Reality for mobile. It will be available in white, graphite black, lime gold and rose gold color.

A ported version of Xperia X Home 10.0.A.0.10 Beta Launcher is now available for download which works on non-rooted Xperia devices also (install like a normal apk).

Download Xperia X Home Launcher, version 10.0.A.0.10 from here; it works for non-rooted Xperia users also. We tested it on Nexus 6P running Android 6.0.1 Marshmallow and it worked.

How to install the app?

Playstore icon packs are not working on this launcher. 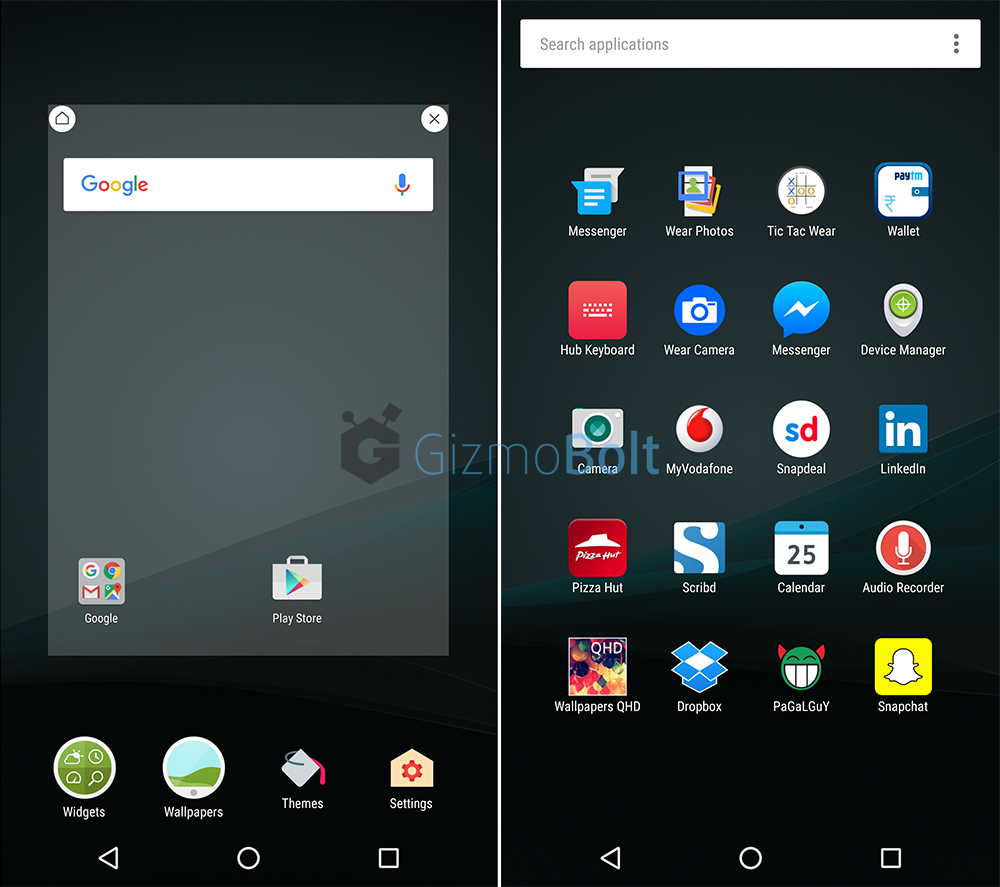 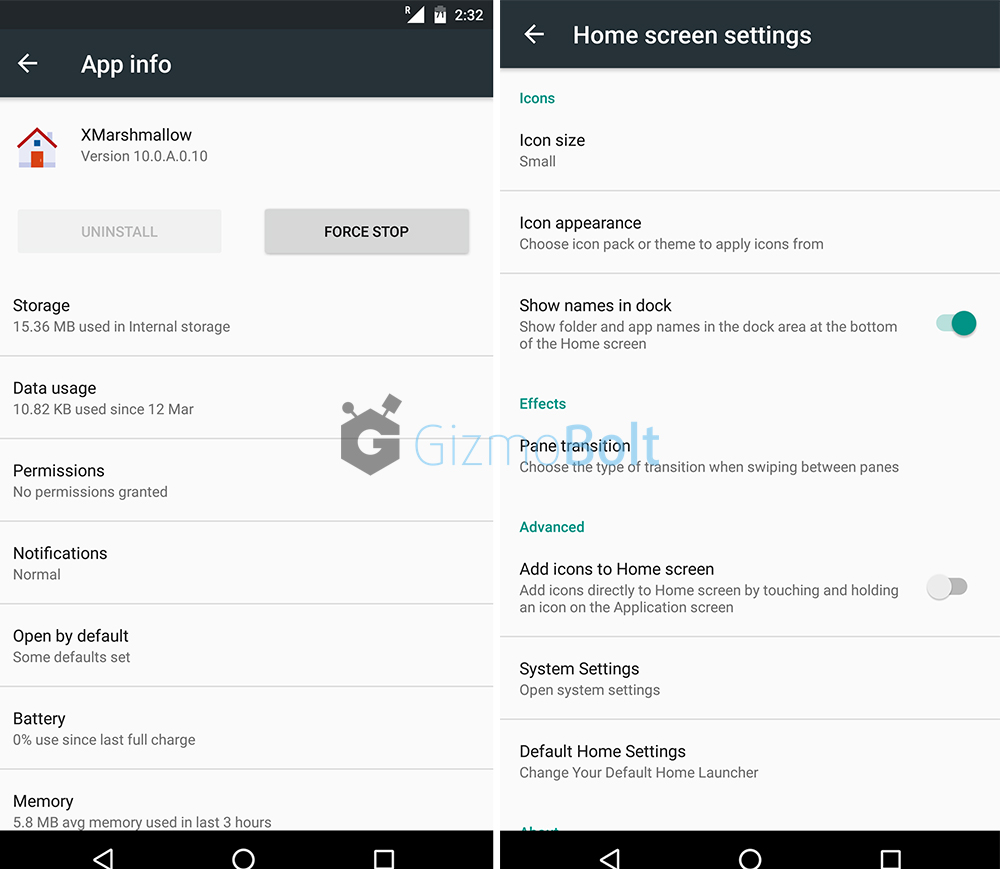 Let us know if it is working on your device. Drop your comments below. 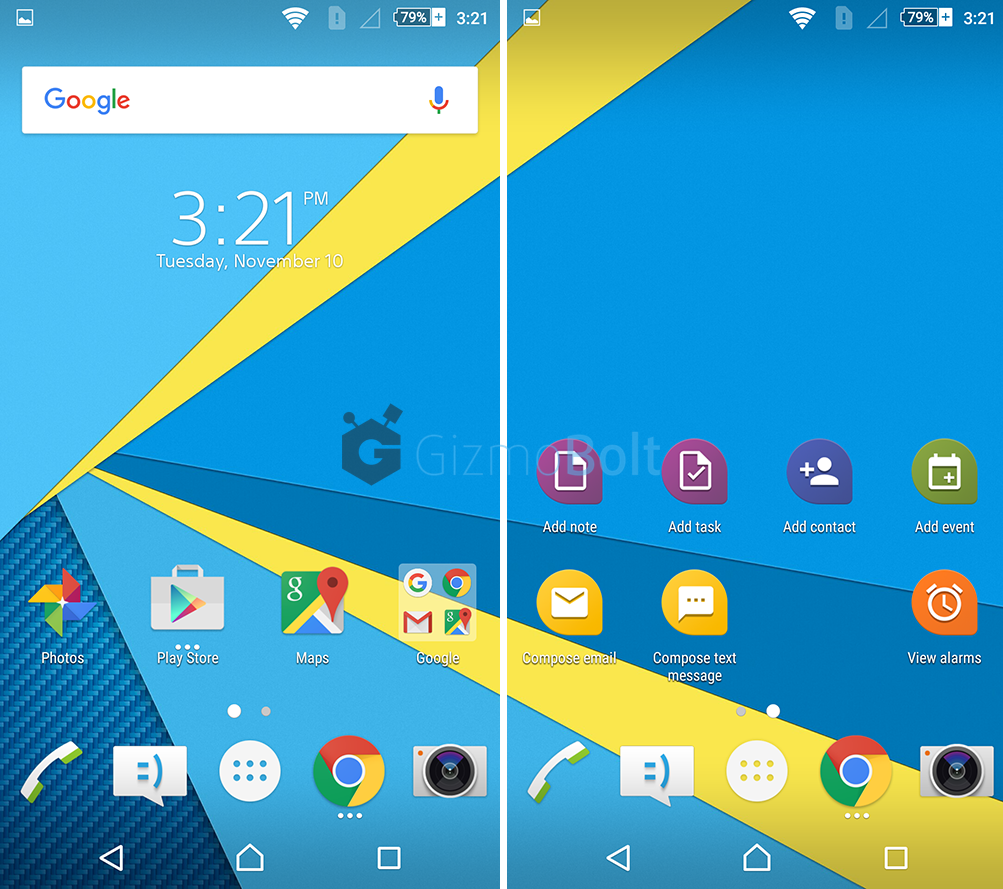 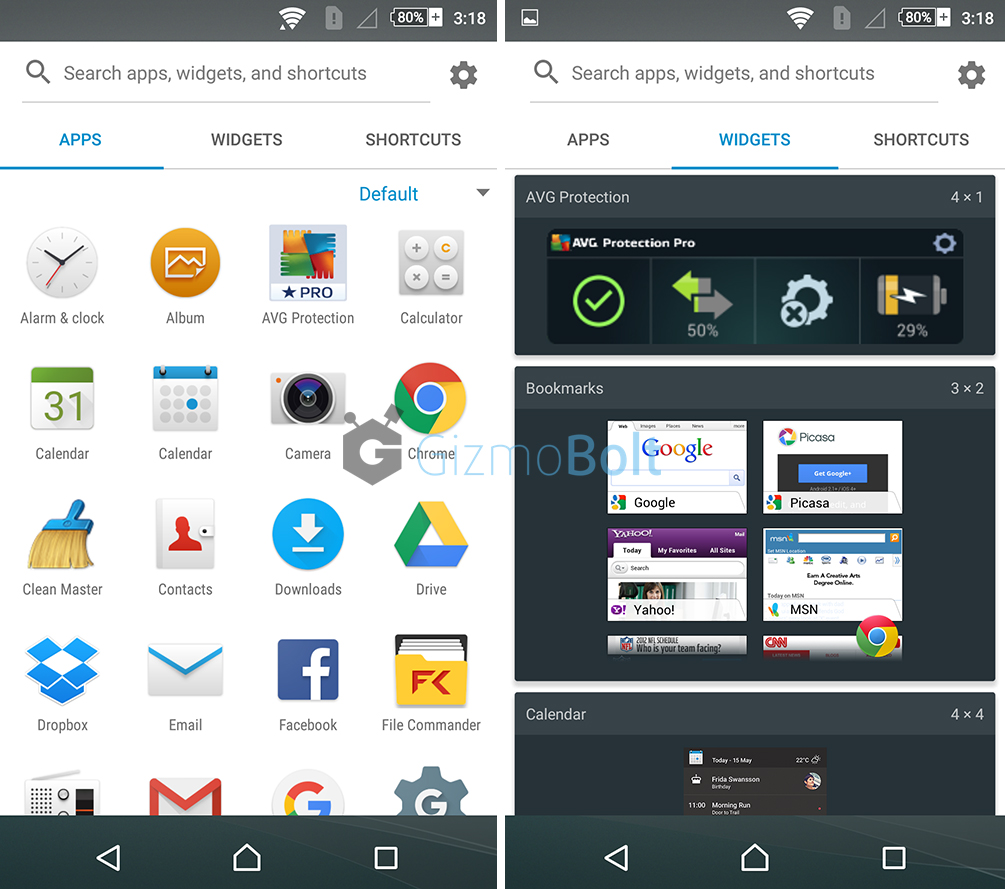 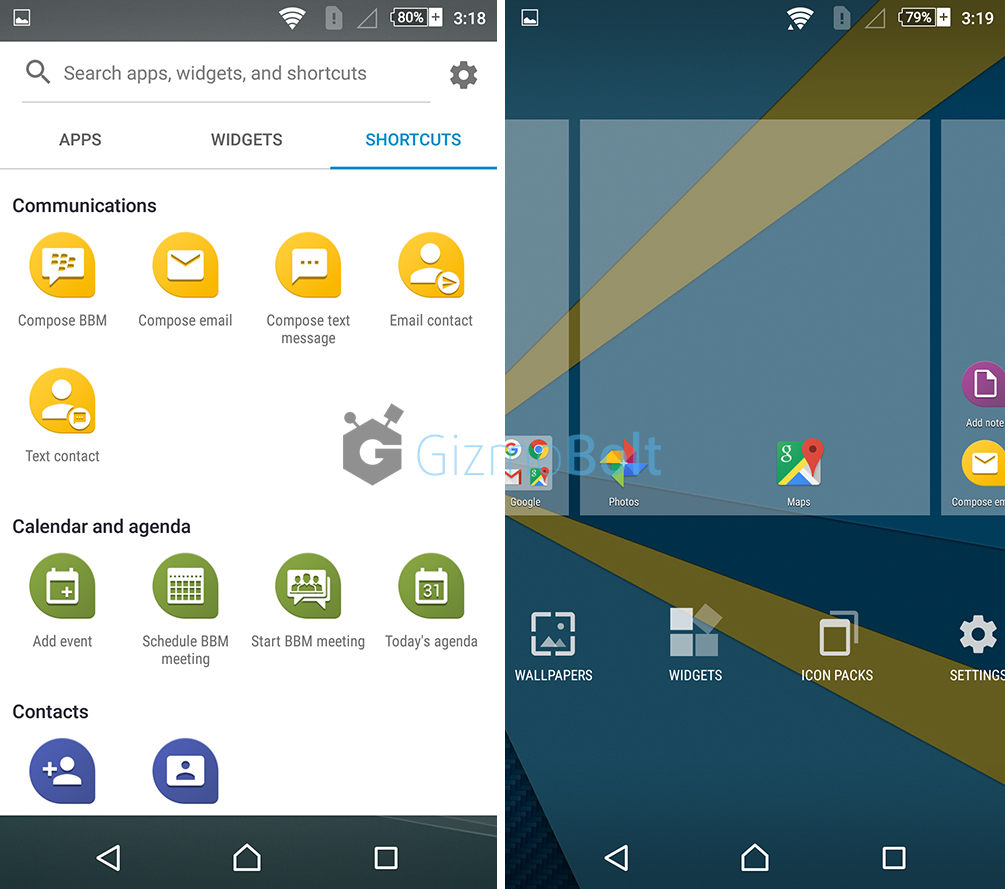 Recently we spotted that Android M also supports multi-window mode so that one can keep different activities on the same screen at the same time. Now as Android M preview images are out, Android M apps have been ported for Lollipop running devices. 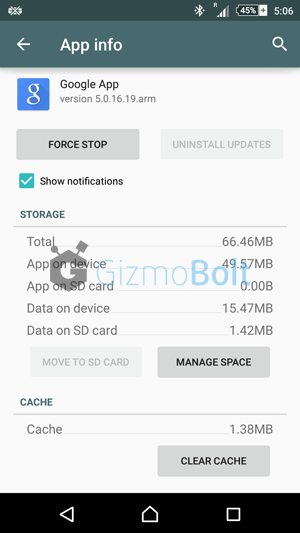 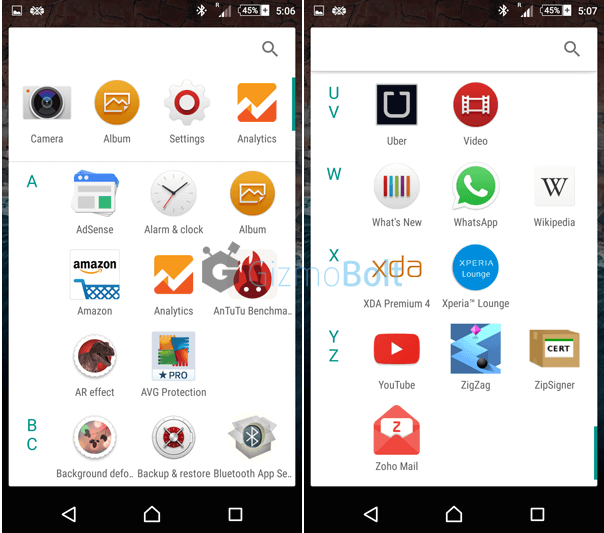 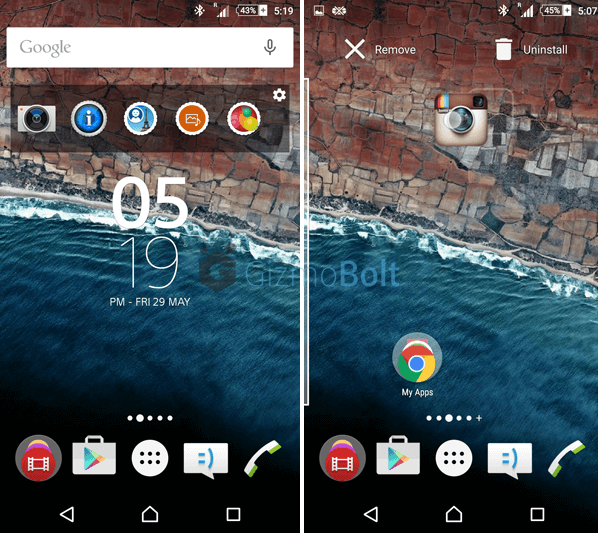 New Android M launcher is smooth and responsive as compared to Android Lollipop launcher with better search option inside it.

Check out the Android M launcher running video below.

Let us know if the Android M launcher works on your device.

Xperia Home app 7.0.A.1.12 is tested on Xperia Z and Xperia M2 successfully. New Xperia Home is a bit fast over the earlier version and brings a small change in UI.

Download Xperia Home 7.0.A.1.12 apk from below link and install normally our push in system/app folder, set permissions rw- r– r– and reboot. 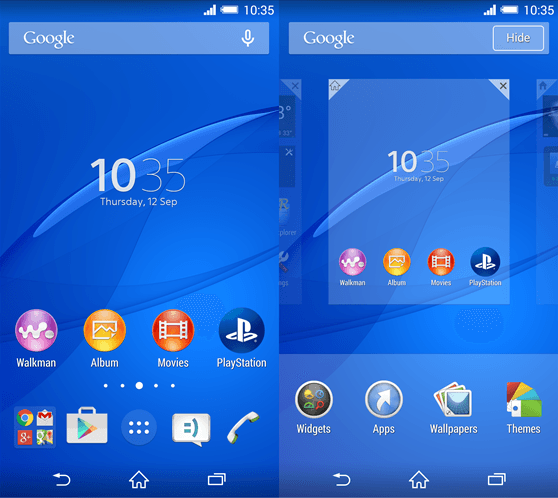 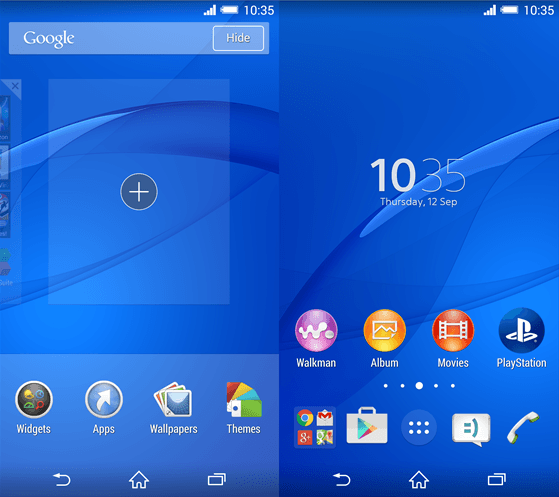 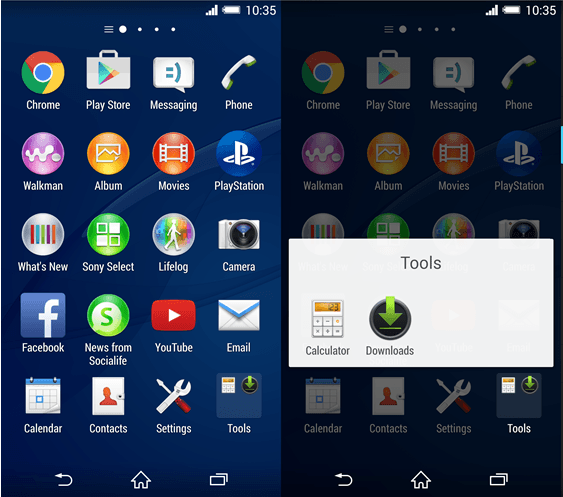 Facing any issues, let us know. Drop your comments below.

Xiaomi recently rolled MIUI 6 update for its device, although we haven’t seen any MIUI 6 based ROM for Xperia devices but now MIUI 6 Express/Lite launcher is available to test on android non-Xiaomi devices. 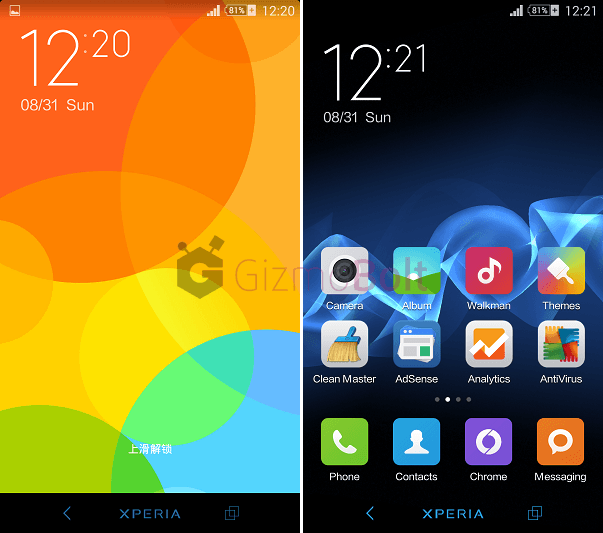 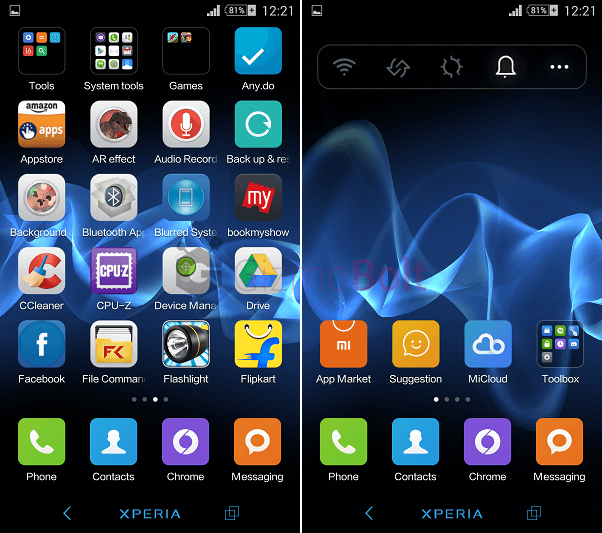 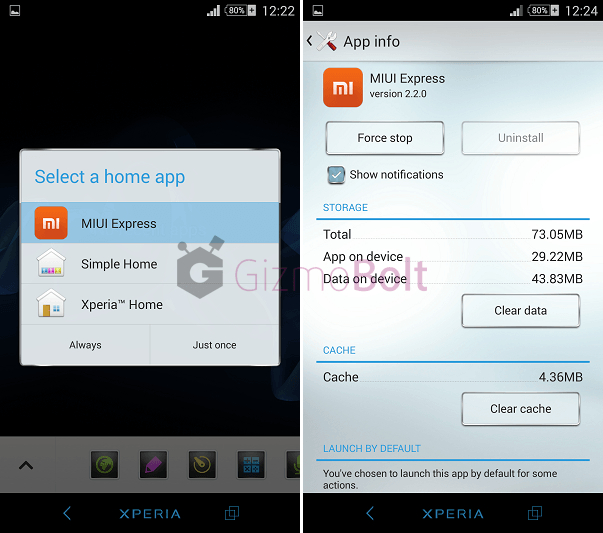 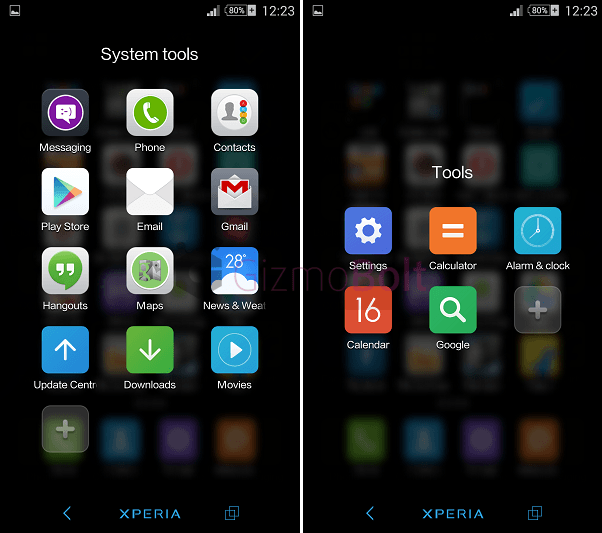 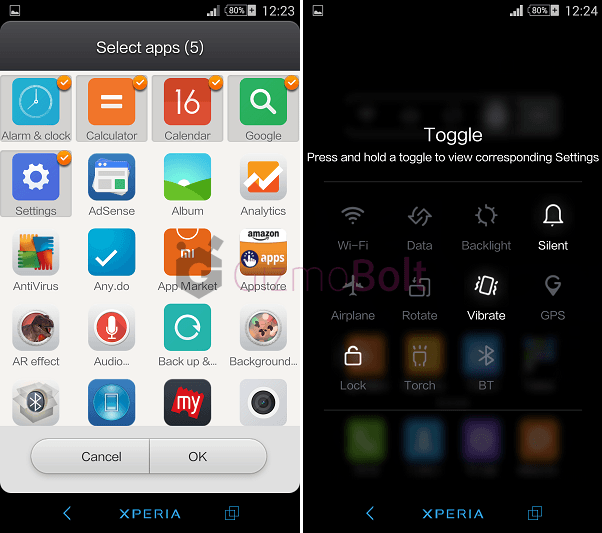 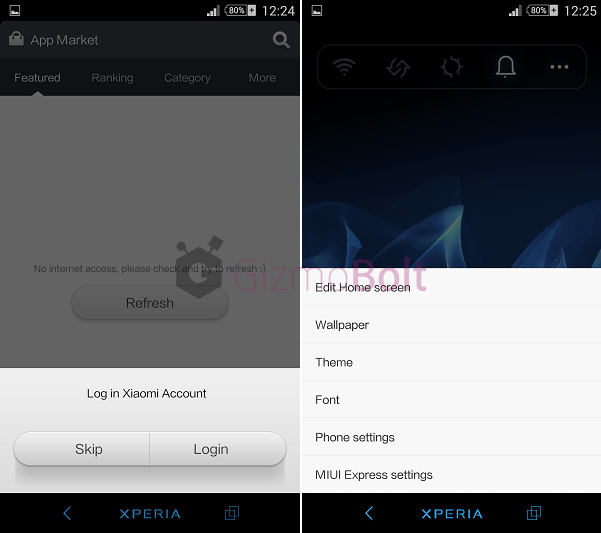 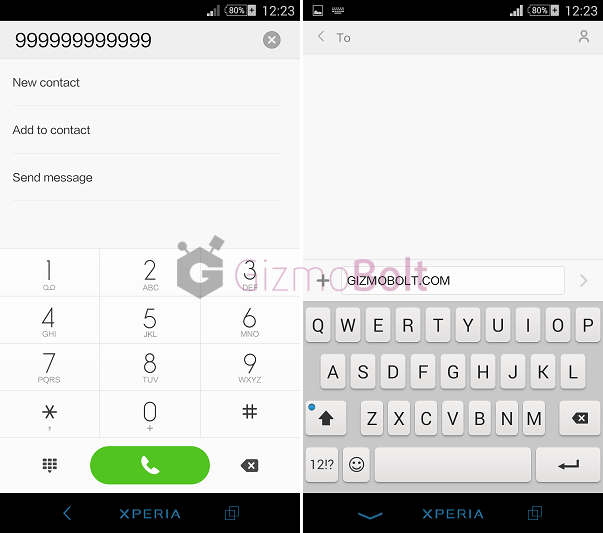 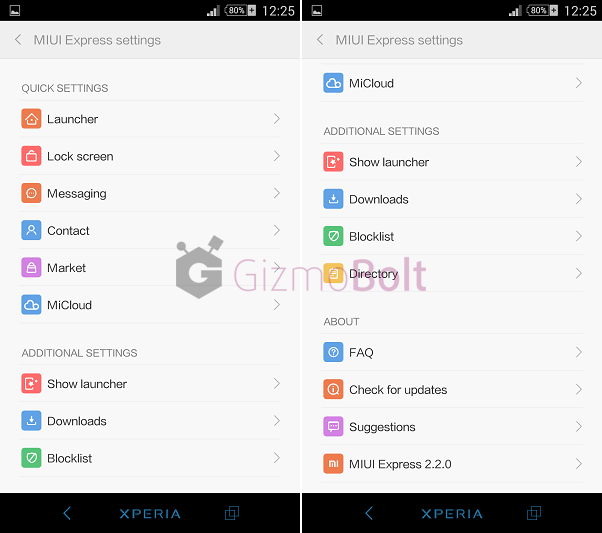 Let us know if it works on your android device. Like the MIUI 6 Express Launcher, drop your comments below.

Jolla launcher is for Jolla phones as a part of Sailfish UI, but company recently ran a program where some alpha testers were given Jolla Launcher For Android to test on their devices and later the launcher was made available on Play Store for Nexus 4 and Nexus 5 users. Unfortunately it is not yet available for other device users. 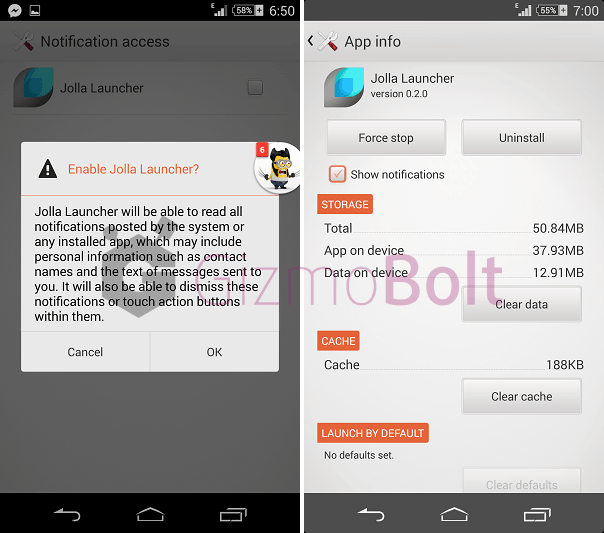 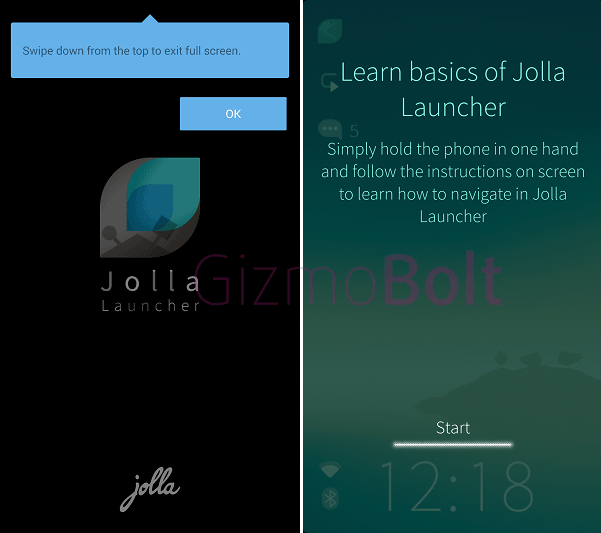 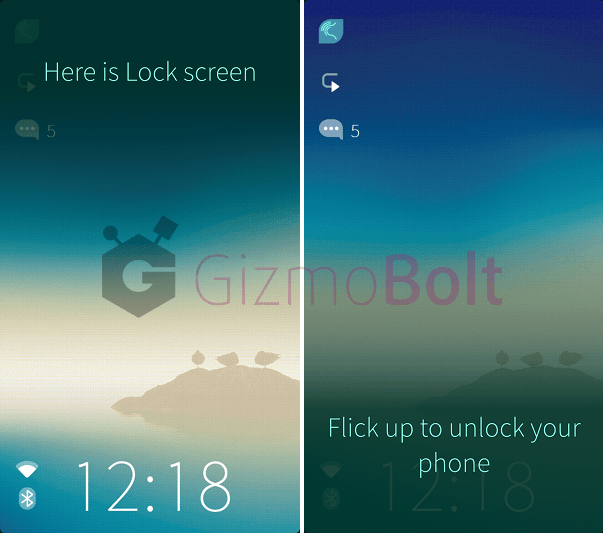 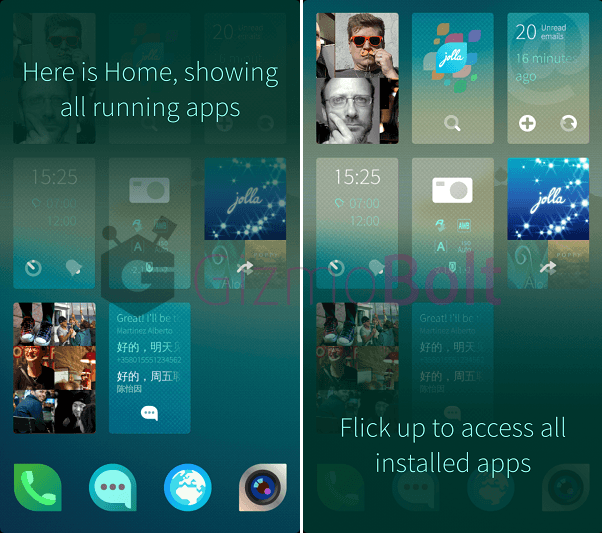 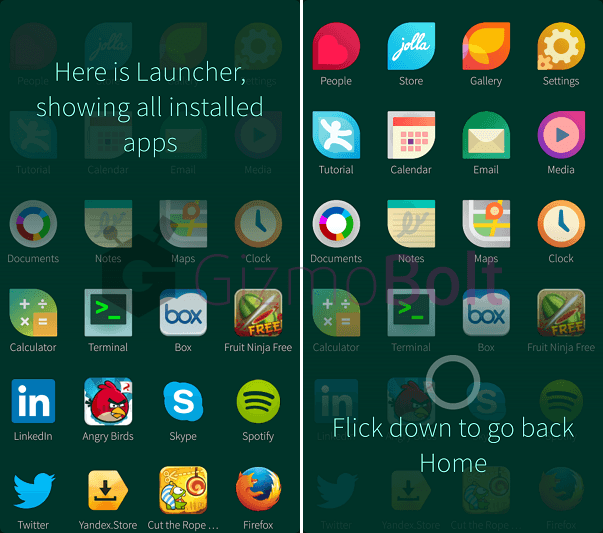 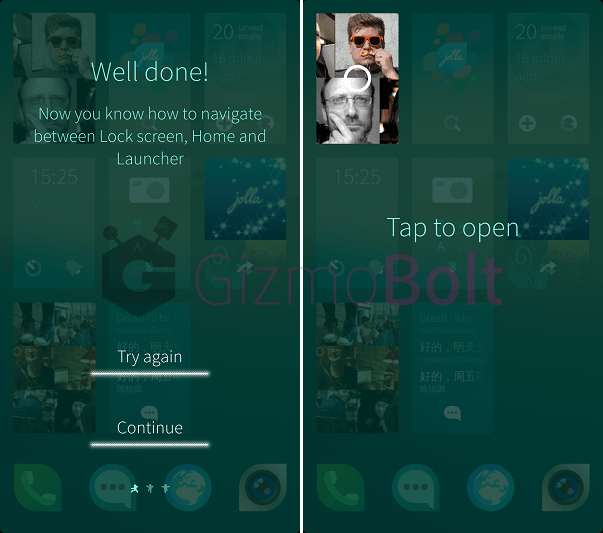 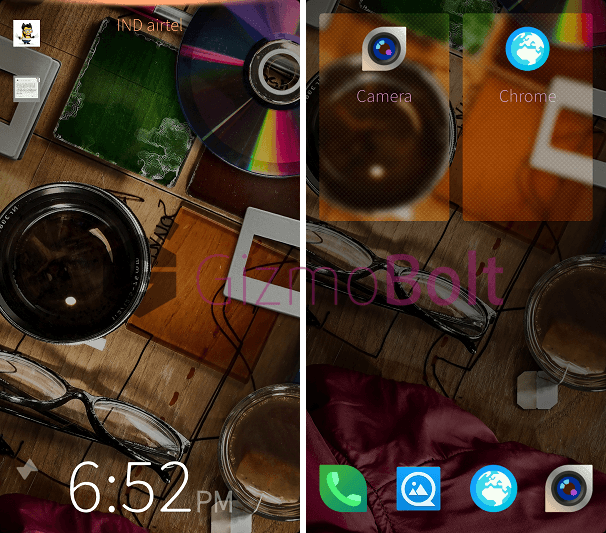 It is kind of bit confusing navigation through this launcher though it is kind of unique launcher in terms of UI.